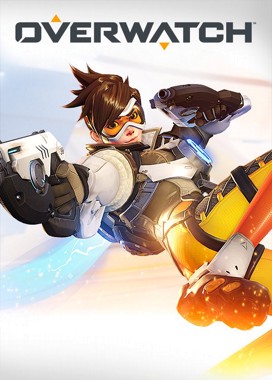 Twitch’s Most Watched Games of 2016 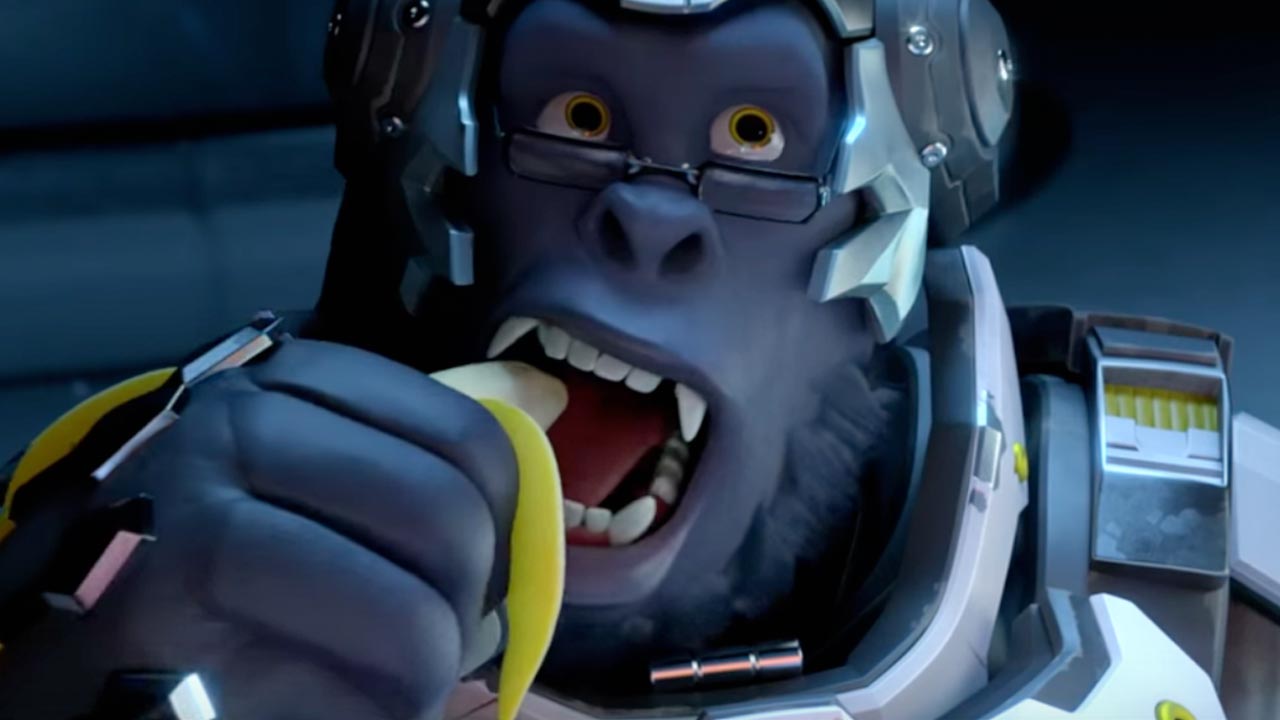 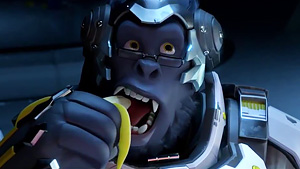 As we first reported earlier this week, none of 2016’s most played games on Steam actually came out in 2016. While new releases had strong debuts, it was ultimately games from prior years that held on to the top spots in 2016 with higher player per hour averages.

Now, looking at Twitch’s most watched games of 2016 tracked hourly by GitHyp, we can see that Twitch’s numbers tell a very similar story.

Out of Twitch’s top 5 highest viewer peaks in 2016, Battlefield 1 was the only new game to make the list at #4. However, BF1’s peak actually occurred when the game was first revealed by EA and Dice in May… and its viewer counts on Twitch ended up coming nowhere close to that initial peak once the game was released in October.

Blizzard’s new release, Overwatch, came in at #6 with 283k peak viewers right behind their other wildly successfully game from 2014, Hearthstone. Right behind that was yet another Blizzard game, World of Warcraft, which came in at #7 with 230k viewers during the Legion expansion launch in August.

No Man’s Sky had the highest peak player count of all the new games on Steam in 2016, but only barely managed to squeak into Twitch’s #10 spot with a peak of 208k viewers on its launch day. Shortly after its highly controversial launch, NMS’ viewer counts dropped significantly all the way down to #44 with an average of 2,106 viewers per hour by the end of the year.

When looking further into the more stable average viewers per hour metric, Twitch’s most watched games of 2016 were almost the exact same with LoL and CS:GO swapping top positions. The big exception was Battlefield 1 which dropped to #15, allowing for Overwatch to move up into the #5 spot and become Twitch’s favorite new game of the year.

The year’s most-talked about game, Pokémon Go, peaked at #2 with 70k viewers on a slow Twitch day. But interest dropped almost as quickly as Nintendo’s stock with the game ending 2016 at #39 with an average of 2,338 viewers per hour.

Microsoft had high hopes for Gears of War 4 becoming one of the big new eSports to watch with a $1 million tournament prize pool on the line. But the latest title in the flagship franchise dropped quickly from its #4 peak of 33k viewers at launch all the way down to end the year at #81 with an average of only 815 viewers per hour.

Comparing Twitch’s viewer stats to Steam’s player counts in 2015 and 2016 shows a consistent interest among gamers for the same games. Dota 2 and CS:GO have remained as Steam’s two most played games while also holding on to their audiences on Twitch — part of which can be contributed to the growing eSports scene and continued support from the developers. While new games in 2016 such as No Man’s Sky and The Division both debuted to very high player and viewer counts, but quickly had huge drops in players and viewers as the hype died down and gamers lost interest.