Games Analyzed
Dota 2
Counter-Strike: Global Of...
Team Fortress 2
Grand Theft Auto V
Sid Meier's Civilization ...
No Man's Sky
XCOM 2
Dark Souls III
Paladins
More Game Analysis
Overwatch 2’s Beta Lost 99% of Its Viewers in Just the First Week on Twitch
Elden Ring's Player Count Continued to Grow During its Second Weekend on Steam
Cyberpunk 2077 Becomes Steam’s Biggest Singleplayer Launch Ever with Over 1 Million Concurrent Players
Among Us Becomes the #8 Most Played Game Ever on Steam with 300k Players
League of Legends Worlds 2019 Breaks the All-Time Peak Concurrent Viewer Count Record on Twitch
Destiny 2 Had a Peak of Over 200k Concurrent Players During its First Day on Steam
Dota 2's The International 9 was the Game's Most Watched Event Ever with Over 1 Million Viewers on Twitch
Fortnite’s World Cup was the Most Watched Esports Event Ever on Twitch
Dota Underlords Has Already Doubled Artifact's Peak Player Count on Steam
Dota 2’s Player Base is the Highest it's Been in 2 Years 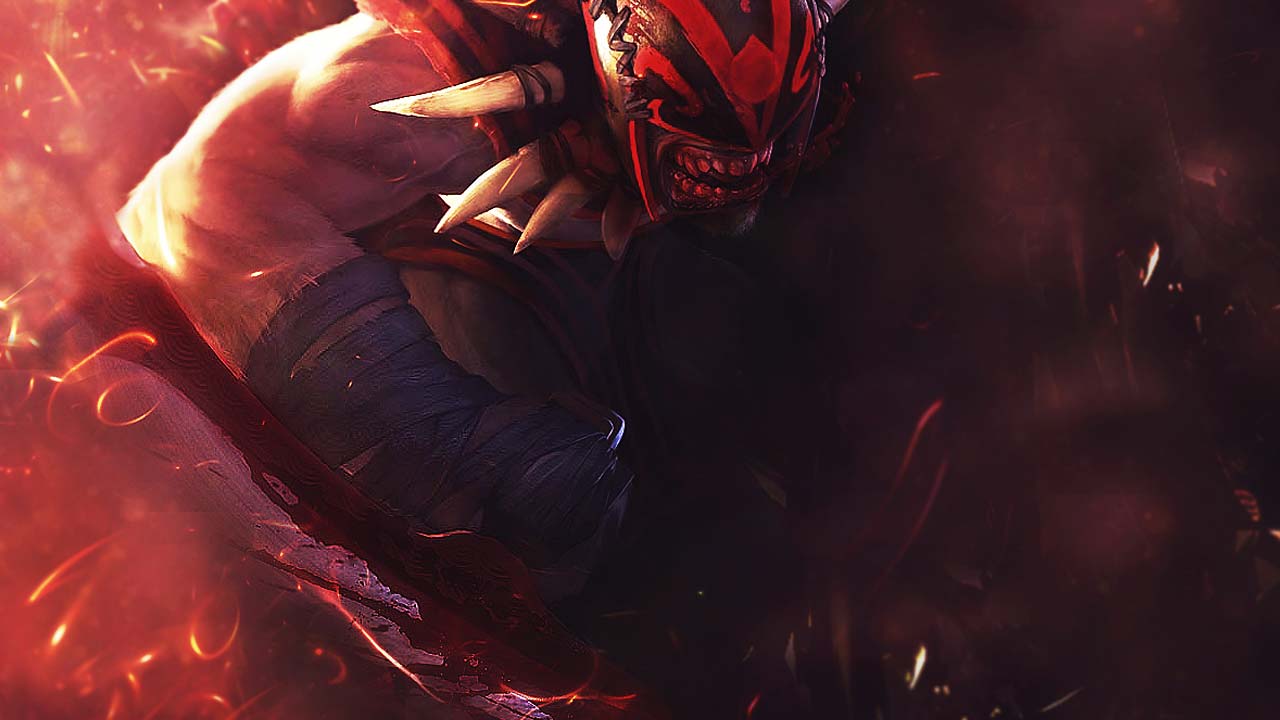 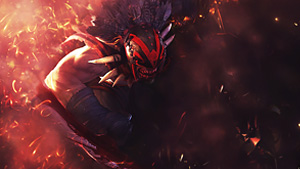 2016 was another great year for games, but it was also a year filled with the the rise and fall of many new games that over-promised and under-delivered.

As a result, Steam’s list of most played games in 2016 ended up looking almost the exact same as it did in 2015. Last year’s top titles held their spots as newcomers who started off strong quickly lost their player bases by the end of the year.

Looking at new releases on Steam in 2016 tracked hourly by GitHyp, the highly hyped and highly controversial, No Man’s Sky, had the highest peak player count with 212k concurrent players in a single hour.

Other newcomers such as XCOM 2 (132k players) and Dark Souls III (129k players) also had great launches, but only peaked at half of NMS‘ record-setting number to round out the top 5.

While No Man’s Sky, XCOM 2, Dark Souls III, and others such as Tom Clancy’s The Division and Total War: Warhammer all had strong launches, none were able to hold their ground and each had huge drops in players that made headlines.

Other previous heavy-hitters also made headlines due to under-performing launches such as Call of Duty which was down 76% from last year and Watch Dogs 2 which dropped 61% since the last entry in the series.

When looking at the average players per hour, it was actually the free-to-play team-based shooter, Paladins, that ended as 2016’s strongest new release ranking in at #15 on Steam with an average of 22,809 players per hour.