Games Analyzed
Destiny 2
PlayerUnknown's Battlegro...
Dota 2
Counter-Strike: Global Of...
Warframe
More Game Analysis
Overwatch 2’s Beta Lost 99% of Its Viewers in Just the First Week on Twitch
Cyberpunk 2077 Becomes Steam’s Biggest Singleplayer Launch Ever with Over 1 Million Concurrent Players
The Player Count for Marvel's Avengers Has Dropped 96% Since Launching 2 Months Ago on Steam
Among Us Becomes the #8 Most Played Game Ever on Steam with 300k Players
League of Legends Worlds 2019 Breaks the All-Time Peak Concurrent Viewer Count Record on Twitch
Dota 2's The International 9 was the Game's Most Watched Event Ever with Over 1 Million Viewers on Twitch
Fortnite’s World Cup was the Most Watched Esports Event Ever on Twitch
Tennocon 2019 Sets a New All-Time Peak Record for Warframe’s Viewers on Twitch
Dota Underlords Has Already Doubled Artifact's Peak Player Count on Steam
Apex Legends is the First Game to Top Fortnite 10 Days in a Row on Twitch 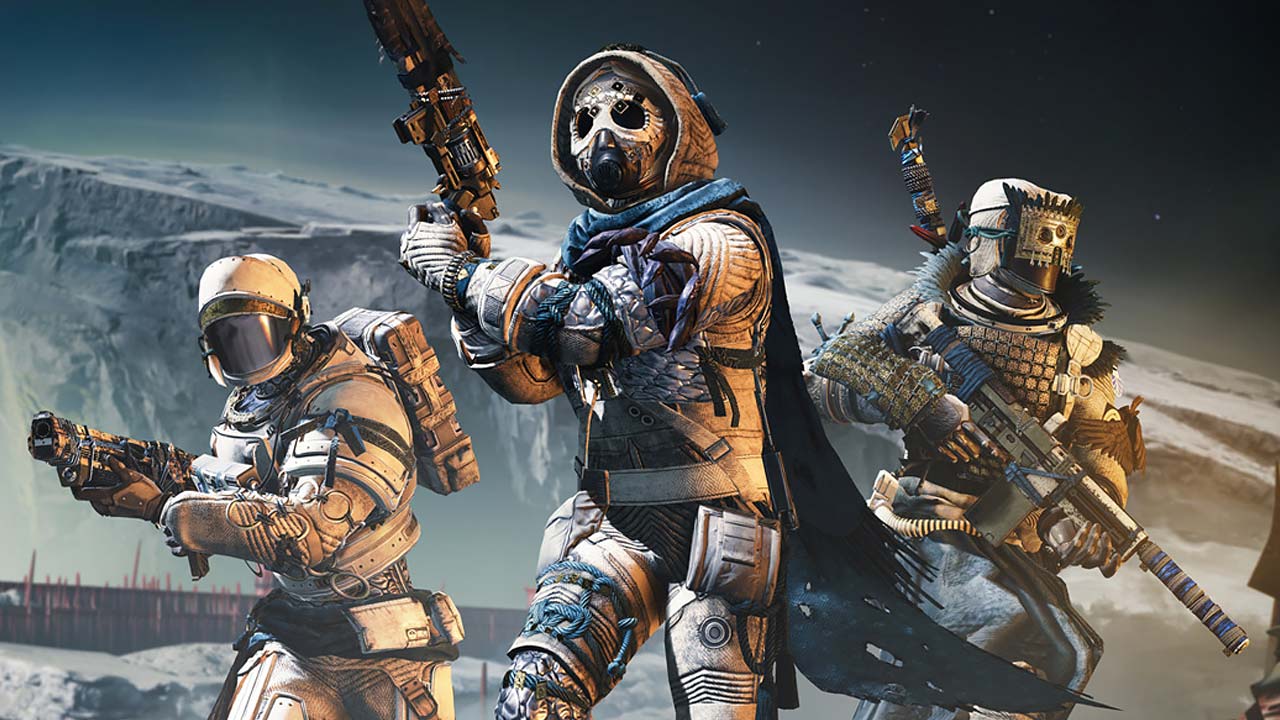 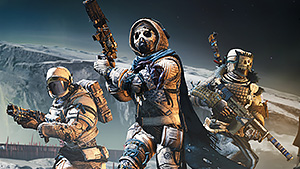 That number might have been even higher if not for technical issues that prevented many users from logging in and Bungie taking the game down for “emergency maintenance.”

However, with Mostly Positive reviews right now on Steam, it doesn’t seem like said issues being fixed tomorrow will have a drastic impact on the player counts.

Destiny 2′s player count hitting 200k was enough to help the game rank in as the #3 most played game on Steam for a couple hours yesterday. But D2′s numbers were far behind yesterday’s peaks for Steam’s top 3 games: Dota 2 (606k players), CS:GO (605k players), and PUBG (566k players).

Destiny‘s biggest competition over the years has been the growing popularity of Warframe — a similar free-to-play loot shooter — which is still in Steam’s top 10 averaging around 50k concurrent players and peaking at 132k players back in November 2018.

Yesterday also marked the first time we’ve ever been able to see Destiny’s actual player counts. So, it’ll be interesting to see if Destiny 2 is able to grow any more to compete with PUBG or if its player base will decline closer to Warframe‘s numbers.