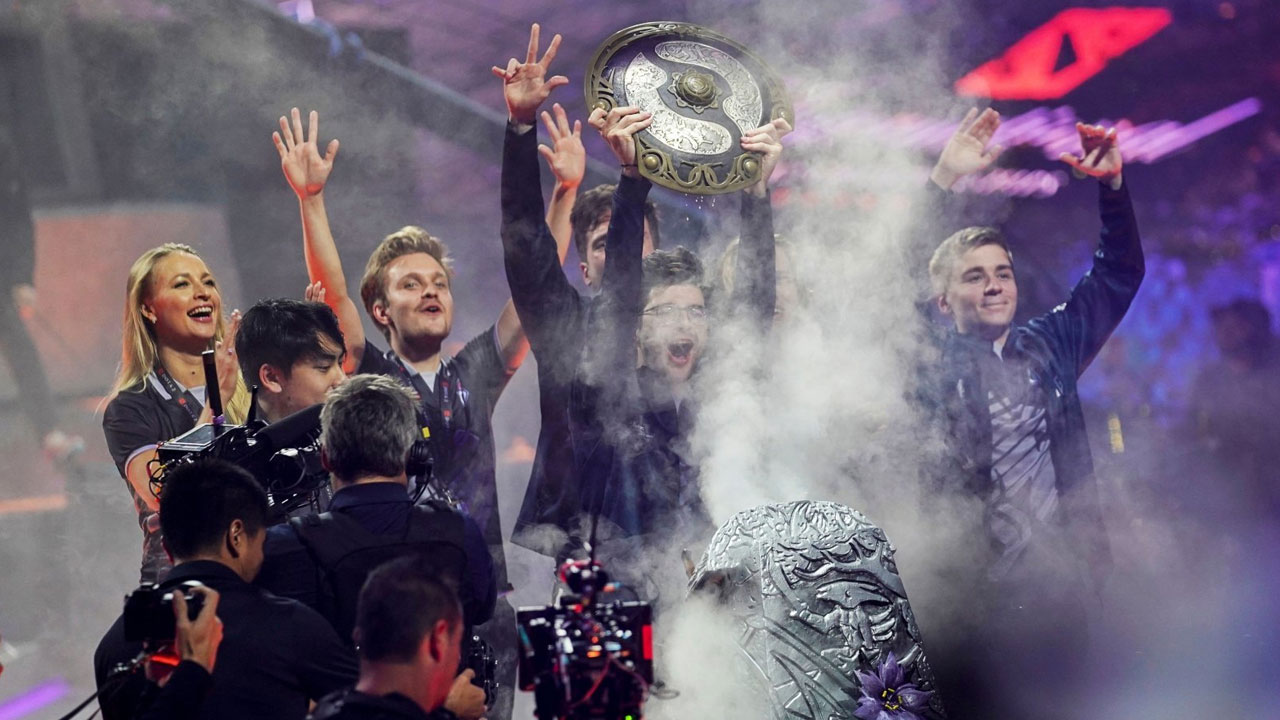 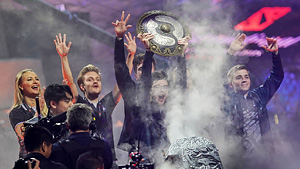 The International 2019 made headlines earlier this month when it became the biggest prize pool ever for an esports tournament with $34 million on the line.

And with so much at stake, early Sunday morning, Dota 2 set even more records with its first-ever back-to-back champions and its highest viewer count ever on Twitch.

After last year’s TI8 Grand Finals saw a 100k decline in viewers, this year’s TI9 had an impressive comeback with a 51% increase in viewership on Twitch.

But what was most impressive about this year’s record-breaking stream for Dota 2 was the timing of the live stream on Twitch.

With most of Twitch’s regular viewer base still asleep in the United States when this year’s main event ended at 8AM ET/ 5AM PT, TI9 crushed Dota 2’s previous peak of 845k viewers that took place during more normal hours two years ago at TI7 in Seattle.