But can TI8’s grand finals top last year’s 44% increase in viewers on Twitch? 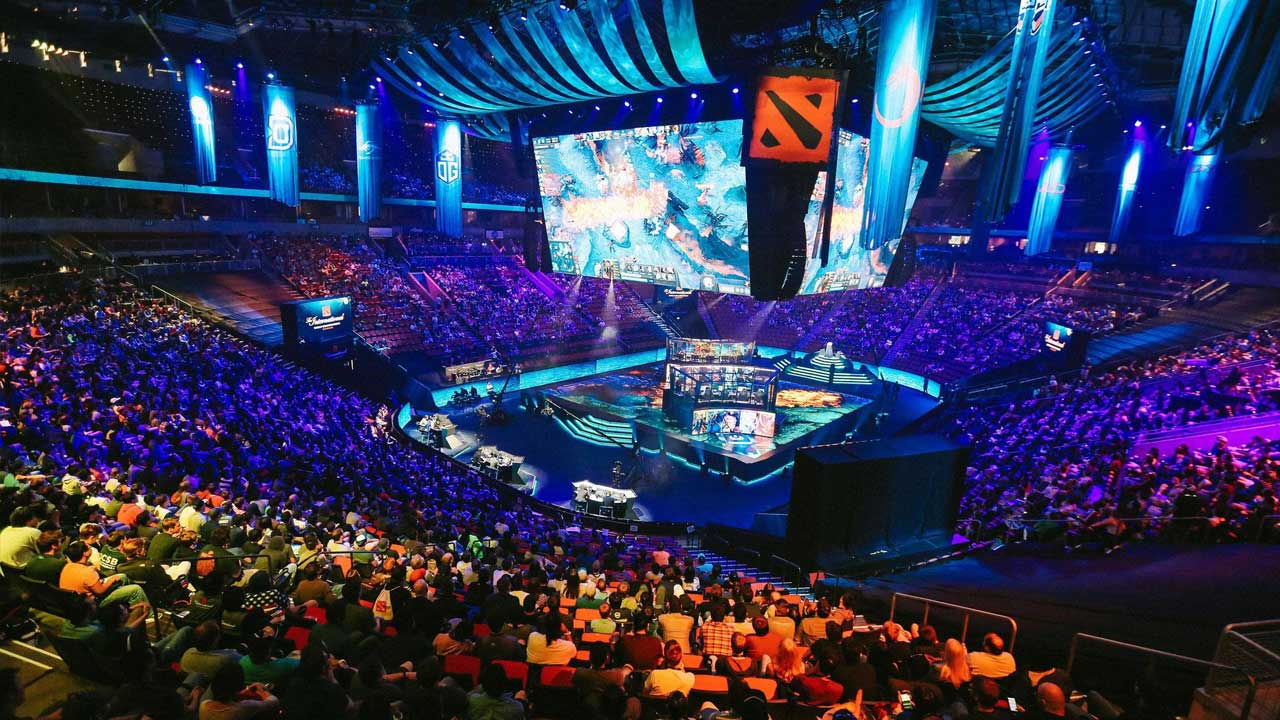 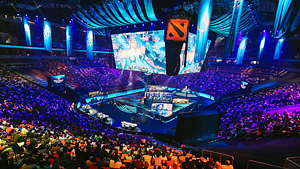 With a peak of 1.3 million players back in March 2016, the decline of Dota 2’s player base and the rise of PUBG on Steam has led to many claiming that Valve’s popular MOBA is a “dead game.”

But even with the player base at half of what it once was, Dota 2 is far from dead when looking at the game’s stats and popularity as a competitive esport.

Last year’s biggest Dota 2 event, The International 7, saw its peak viewers on Twitch increase by 44% compared to TI6’s grand finals going from a peak of 588k viewers to 845k viewers.

This year, TI8 on Twitch is already off to a better start with a peak of 645k viewers on its first day. An increase of 100k viewers when compared to 2017’s first day peak of 546k viewers.

Dota 2’s remaining player base have also proven their loyalty and demand for more in-game content by contributing $23 million towards the free-to-play game’s Battle Pass system and increasing TI8’s total prize pool to $25 million – the largest it’s ever been and an increase of over $200k compared to last year.

The International 8’s grand finals are set for this Saturday, August 25th, and while it might not see another 44% increase in viewers, the event should be able to continue its growth and top last year’s peak concurrent viewers on Twitch.