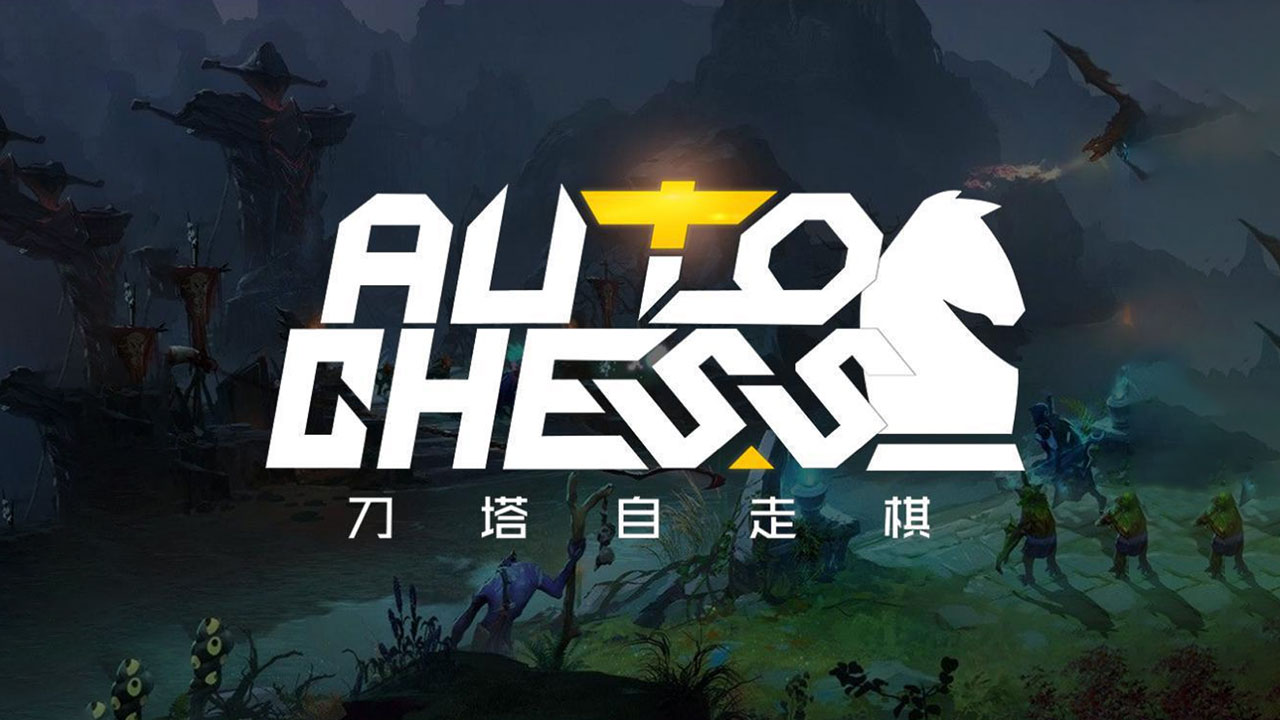 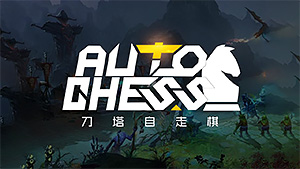 Once Steam’s most popular game (before PUBG took over), Dota 2’s player base has been on a steady decline since peaking with over a million concurrent players back in 2016.

But a new user-created custom game mode and less competition from Blizzard have resulted in Steam’s second most popular game making a comeback with Dota 2‘s player counts now the highest they’ve been in two years.

Similar to Dota’s own origin story, a custom map created by Chinese developer, Drodo Games, called “Auto Chess” has captured the attention of Dota 2’s player base in a way that Valve once dreamed only Artifact could.

In Auto Chess, players fight across an 8×8 field that mimics a chessboard using Dota’s own heroes for game pieces. Auto Chess’ gameplay has been able to create its own little niche of MOBA players who want a greater focus on strategy and less emphasis on fast-paced APM.

Dota 2’s in-game counter for Auto Chess has at times shown over 200k concurrent players, which helps explain Dota 2’s own 17% increase in players from January’s 491k average to an average of 573k over the past 30 days.

And while Auto Chess can account for most of Dota 2’s new/returning players, another factor has been Blizzard’s announcement that they’ll be shifting focus away from Heroes of the Storm.

Considered the third most popular MOBA in the world behind League of Legends and Dota 2, news of Blizzard moving developers to other projects and canceling HotS’ major esports events has made Dota’s community look even more appealing to HotS players looking to abandon ship.

Auto Chess isn’t likely to become the next Dota or PUBG creating a new genre overnight, but with its popularity increasing among players, streamers, and catching on even more in China, Valve shouldn’t take any chances letting this developer get away – especially not with Artifact dropping outside of Steam’s top 100 most played games.