Games Analyzed
League of Legends
Fortnite
Dota 2
More Game Analysis
Overwatch 2’s Beta Lost 99% of Its Viewers in Just the First Week on Twitch
Cyberpunk 2077 Becomes Steam’s Biggest Singleplayer Launch Ever with Over 1 Million Concurrent Players
Fall Guys is Devolver Digital's Biggest Launch Ever with Over 100k Players on Steam
Fortnite's Season X Black Hole Finale Breaks Twitch's All-Time Peak Concurrent Viewer Record
Destiny 2 Had a Peak of Over 200k Concurrent Players During its First Day on Steam
Dota 2's The International 9 was the Game's Most Watched Event Ever with Over 1 Million Viewers on Twitch
Fortnite’s World Cup was the Most Watched Esports Event Ever on Twitch
Fortnite’s Colossal Monster vs. Mech Battle Was One of the Game’s Least Watched Events on Twitch
Dota Underlords Has Already Doubled Artifact's Peak Player Count on Steam
Fortnite’s Celebrity Pro-Am Saw a 72% Decline in Viewership Compared to Last Year’s Event on Twitch 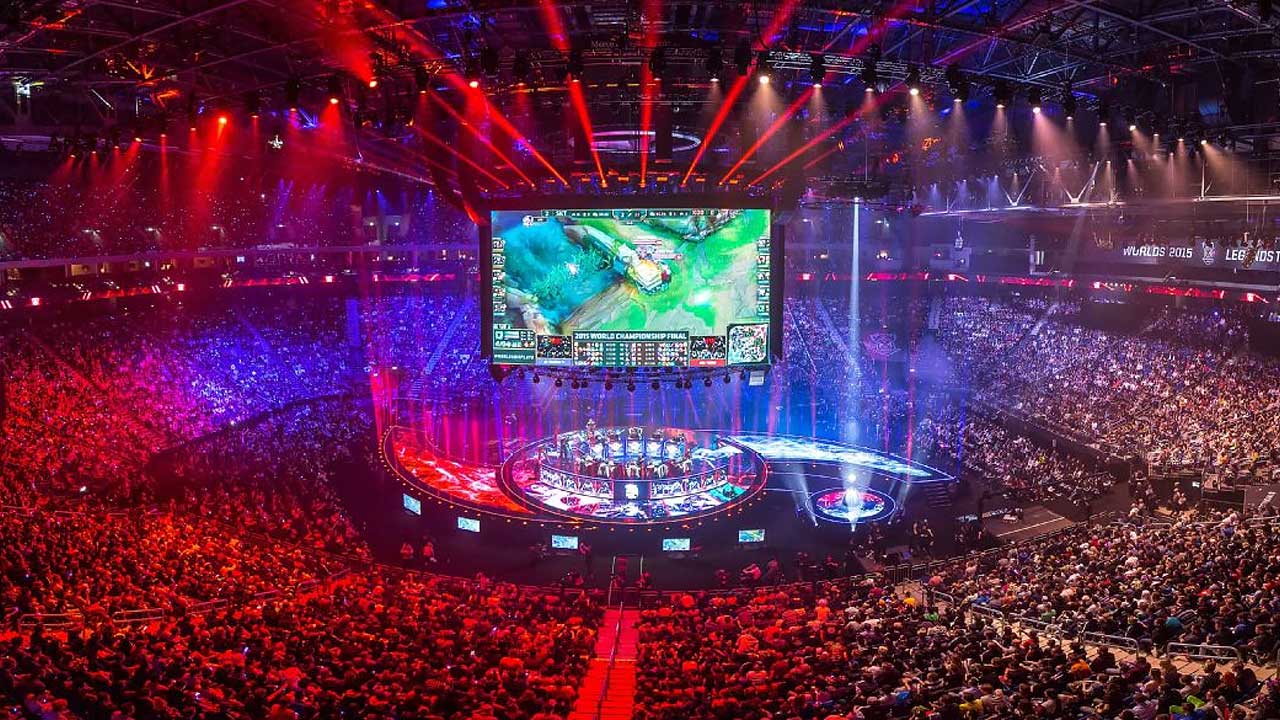 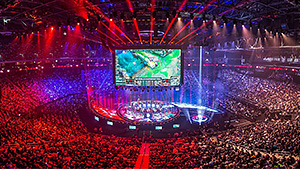 This year’s League of Legends World Championship tournament in Paris ended early Sunday morning for Twitch’s primary viewer base in the States.

But despite a 4:00 AM West Coast start time and quick 3-0 sweep by FunPlus Phoenix over G2 Esports, that didn’t stop LoL‘s biggest event of the year from breaking records.

Just last month, Fortnite‘s “game-breaking” Black Hole event set the record for most concurrent viewers on Twitch with a peak of 1.6 million viewers. Riot Games’ MOBA easily surpassed that number with 1.7 million viewers tuning into Twitch to watch the Grand Finals of Worlds 2019.

Earlier this year, Fortnite‘s most popular streamer, Ninja, left the platform allowing League of Legends to take back its position as the most watched game on Twitch in 2019 based on average viewers per hour.

Now, LoL also holds the record for 2019’s most watched stream and the most watched event ever on Twitch. Certainly, a great year for Riot Games, whose game struggled last year after the rise of Fortnite and is now making an amazing comeback.

League of Legends‘ biggest competition in the MOBA genre, Dota 2, also had a record-breaking finale earlier this year at The International 2019 with 1.1 million viewers. Valve’s tournament set its own record with a $34 million prize pool.

Despite cutting back on their esports budget and coming nowhere close to topping the biggest prize pool in esports history with only $2 million on the line, Riot’s 10-year-old MOBA impressively continues to stay ahead of the competition at the top.

Riot also just announced that next year’s World Championship event will take place in Shanghai, China. With the recent Blitzchung controversy causing Blizzard so many problems, it’ll be interesting to see how the Chinese-owned company, Riot, handles the situation next year while promoting their own new arsenal of games that looks to take aim at Blizzard’s portfolio.