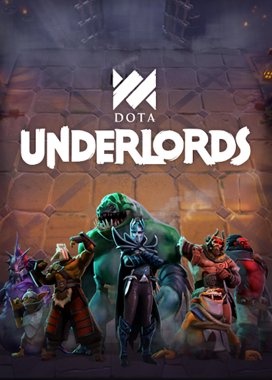 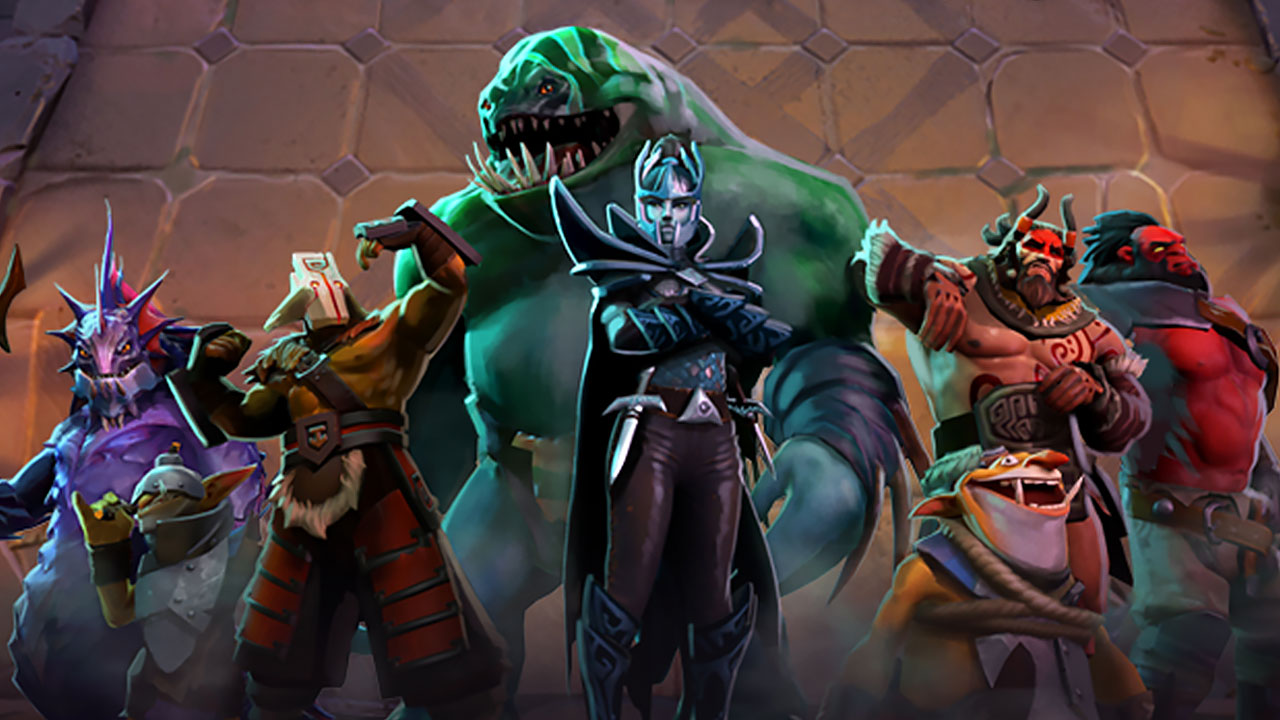 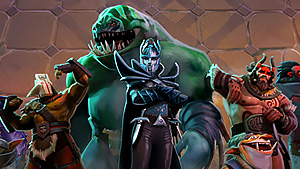 Earlier today, Valve opened the public beta for Dota Underlords, their second attempt at a Dota 2 spin-off, which has already surpassed Artifact with a peak of 119k concurrent players on Steam.

Calling Valve’s first spin-off a “flop” would be a bit of an understatement. After peaking with 60k players back in November 2018, Artifact: The Dota 2 Card Game ended last year outside Steam’s top 100 most played games, and right now, only has a total of 60 players online. That’s right. Six. Zero.

Shortly after the downfall of Artifact earlier this year, a user-created mode within Dota 2 called “Auto Chess” started to grow in popularity — resulting in Dota 2’s player base on Steam increasing by over 100k players for the first time in years.

For those who haven’t played yet, unlike Dota, Auto Chess is more of a resource management game where eight players take turns placing hero units on an 8×8 chess board – each round doesn’t actually play out anything like chess and the goal is to create the strongest combination of heroes.

Auto Chess’ rise as its own genre is very similar to how Dota itself started as a user-made mode in Blizzard’s Warcraft III. Recently, Valve tried to acquire the original creators of Auto Chess, Drodo Studio; however, the deal fell through, and the Chinese devs just announced at E3 that they’re bringing their own standalone version of Auto Chess to the Epic Games Store later this year.

With all the games Epic has stolen from Valve this past year, Valve made the brilliant decision to release the free-to-play Underlords sooner than later and beat Epic to market. But Epic isn’t even Valve’s biggest competition right now… and the creators of League of Legends also just released their own take on the Auto Chess genre called Teamfight Tactics.

For years, LoL has dominated the MOBA market with millions more players than Dota 2. Based on current Twitch viewer counts, it looks like Riot Games could once again come out on top here with 20x more viewers and TFT being the most watched game on Twitch today.

But Valve still has one big advantage over Riot’s new game that could help Underlords win the late game battle. In addition to being on Steam, Underlords is also now available on Android and iPhone with full crossplay support that allows PC players to finish matches on mobile devices and vice versa.

At the moment, Riot’s TFT is not on Android or iPhone and the developer hasn’t given any information on when, if ever, they plan on releasing the game for mobile devices.

This is critical because back when the battle royale genre was still new and Fortnite was battling PlayerUnknown’s Battlegrounds, it was Epic bringing their game to mobile first that helped Fornite explode in popularity, skyrocketing past PUBG, and quickly becoming the most popular game in the world. LoL might have the bigger player base, but Valve’s focus on the mobile market could help Dota Underlords quickly catch up to Riot’s numbers.