Games Analyzed
Fortnite
League of Legends
More Game Analysis
Fall Guys is Devolver Digital's Biggest Launch Ever with Over 100k Players on Steam
League of Legends Worlds 2019 Breaks the All-Time Peak Concurrent Viewer Count Record on Twitch
Fortnite's Season X Black Hole Finale Breaks Twitch's All-Time Peak Concurrent Viewer Record
Fortnite’s World Cup was the Most Watched Esports Event Ever on Twitch
Fortnite’s Colossal Monster vs. Mech Battle Was One of the Game’s Least Watched Events on Twitch
Battlefield V is Already Outside Twitch’s Top 10 Most Watched Games Just 48 Hours After Launching its New Firestorm BR Mode
February Was the First Month Fortnite BR Wasn’t Twitch’s Most Watched Game
Apex Legends is the First Game to Top Fortnite 10 Days in a Row on Twitch
Dota 2’s Player Base is the Highest it's Been in 2 Years
League of Legends' Worlds 2018 was the Most Watched Esports Event in the Game's History

After becoming Twitch’s most watched game ever in 2018, Fortnite is slowly losing its edge over League of Legends. 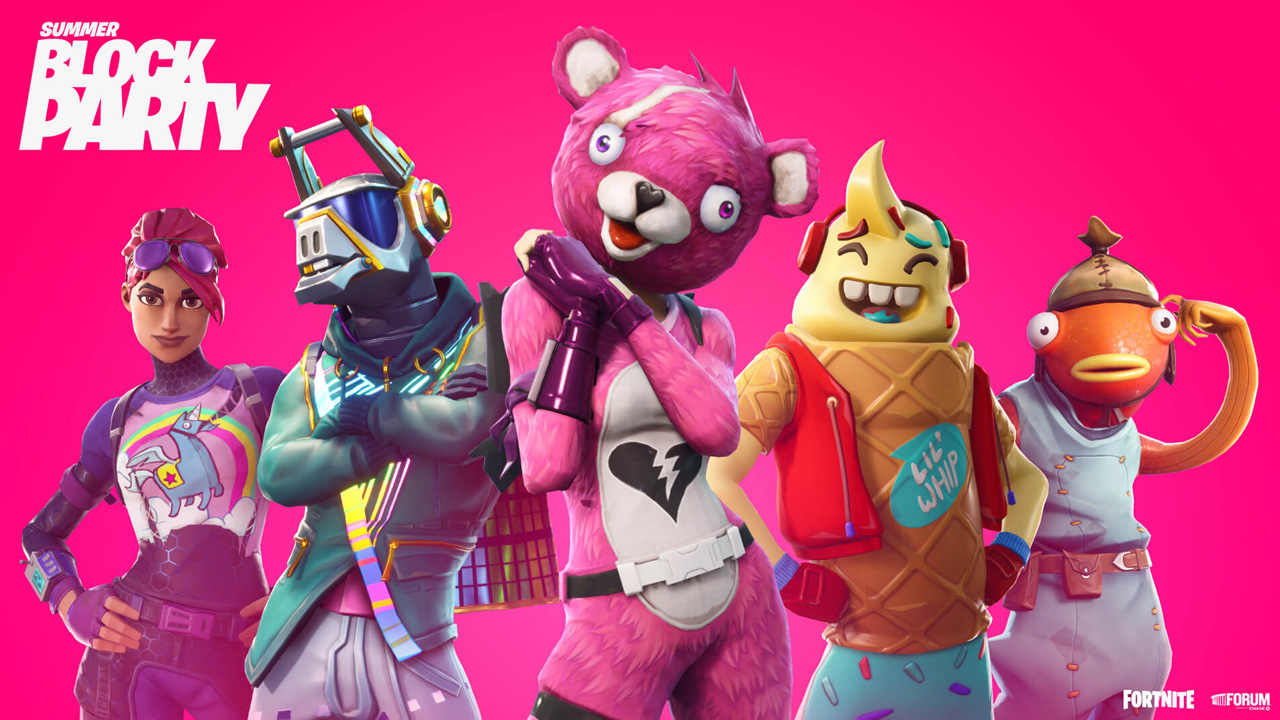 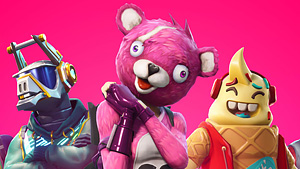 With E3 officially ending on Thursday, Epic Games kept the party going this year by hosting the first-ever Fortnite Summer Block Party on Saturday and Sunday in Los Angeles.

But while the world’s most popular battle royale game is still big enough to warrant its own two-day post-E3 party, declining viewer counts for this year’s event should be cause for concern and not celebration for the team at Epic.

Last year, Epic couldn’t have asked for a better ending to their first-ever Pro-Am stream as fan-favorite, Ninja, and celebrity duos partner, Marshmello, took home the Victory Royale in-front of a record-breaking 1.5 million viewers on Twitch.

Since last June, Fortnite has been in a nonstop battle with other BR games that have slowly been chipping away at its audience. And while Epic has done a great job keeping Fortnite on top with constant content updates and newsworthy in-game events, none of their other events have come close to topping their first Pro-Am.

On Day 1 of this year’s Summer Block Party, Fortnite’s new Creative Showdown event peaked with only 200k viewers on Twitch – a number much lower than the 300-400k viewers Fortnite typically peaks with on Saturdays as of late.

Day 2 featured a bigger lineup of popular streamers and celebrities competing in the game’s main battle royale mode during the Pro-Am, but with a peak of 427k viewers, Fortnite’s stream on Sunday saw a 72% decline in viewership compared to last year’s event.

Ninja’s previous teammate, Marshmello, who also hosted the first-ever in-game Fortnite concert earlier this year did not attend the 2019 Pro-Am. And Marshmello wasn’t the only big name absent from this year’s Fortnite event with many of Twitch’s most popular streamers who competed in last year’s Pro-Am not taking part in this year’s Summer Block Party.

With Fortnite’s average viewer count on Twitch declining by 41% since last July, Epic really needed the Summer Block Party to help bring back some excitement to the game… but, with less big name celebrities and streamers, Fortnite’s latest event wasn’t able to top bigger gaming announcements during a rather slow E3 (such as Keanu Reeves’ surprise appearance at Microsoft’s Xbox Media Briefing that peaked with 1.5 million viewers earlier in the week).

Later this summer, Epic is banking on the first-ever Fortnite World Cup event to solidify their game as an esport. However, with Twitch’s most popular streamer, Ninja, running out of time to qualify for the event, it looks like all eyes will be on other popular pro streamers such as Tfue (who placed 3rd in this year’s Pro-Am) to see if they can help keep Fortnite on top and prevent League of Legends from once again becoming the most watched game on Twitch by the end of 2019.