Games Analyzed
Fortnite
League of Legends
World of Warcraft
More Game Analysis
Amazon’s MMORPG 'New World' Debuts at #1 on Steam with a Peak of 700k Concurrent Players
Fall Guys is Devolver Digital's Biggest Launch Ever with Over 100k Players on Steam
League of Legends Worlds 2019 Breaks the All-Time Peak Concurrent Viewer Count Record on Twitch
World of Warcraft Classic’s Launch Doubled the Game’s All-Time Peak on Twitch with Over 1 Million Viewers
Fortnite’s World Cup was the Most Watched Esports Event Ever on Twitch
Fortnite’s Colossal Monster vs. Mech Battle Was One of the Game’s Least Watched Events on Twitch
Fortnite’s Celebrity Pro-Am Saw a 72% Decline in Viewership Compared to Last Year’s Event on Twitch
Battlefield V is Already Outside Twitch’s Top 10 Most Watched Games Just 48 Hours After Launching its New Firestorm BR Mode
February Was the First Month Fortnite BR Wasn’t Twitch’s Most Watched Game
Apex Legends is the First Game to Top Fortnite 10 Days in a Row on Twitch 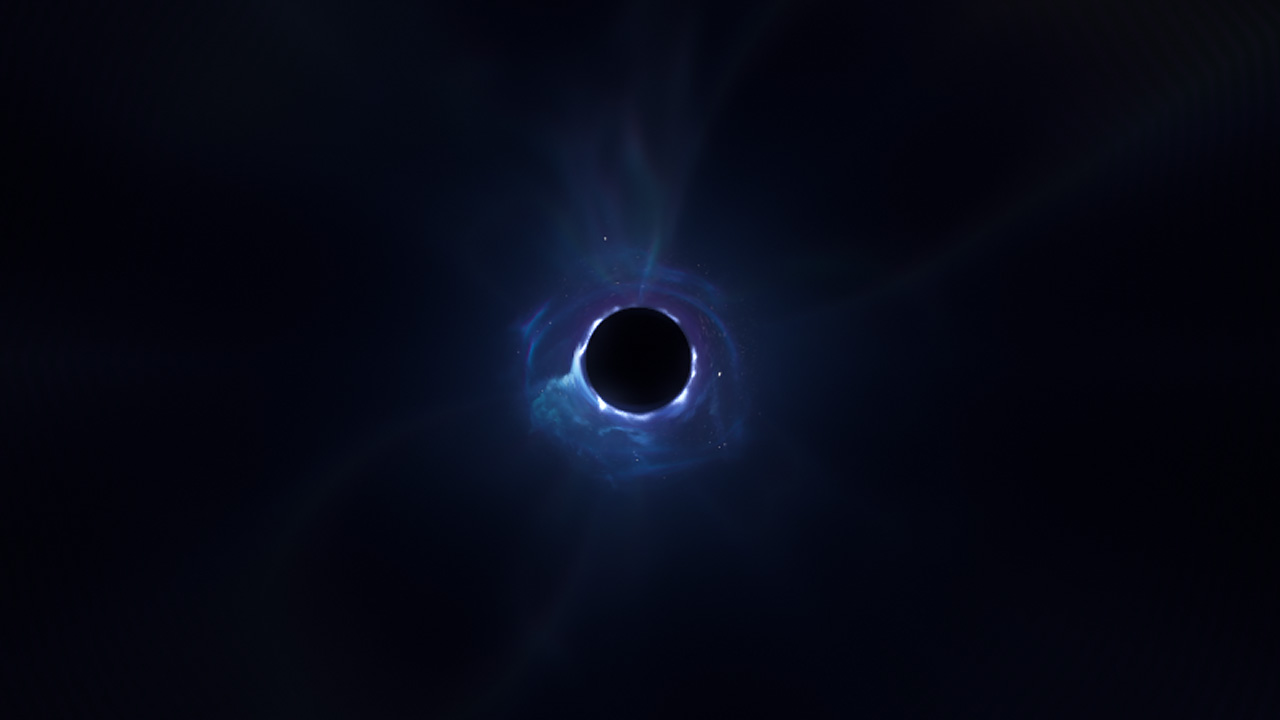 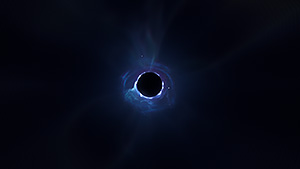 With Fortnite struggling the past few months to compete for viewers with League of Legends and World of Warcraft, Epic’s latest in-game event has once again put the world’s most popular battle royale game back on top of Twitch.

Earlier today, Fortnite‘s end to Season 10 tried something a little different than prior season-ending events. Instead of colossal mech vs. monster fights or mysterious new objects showing up on the map, which previously lead to a decline in viewership, today’s event sucked the entire game into a black hole… and now over twelve hours later, Fortnite still hasn’t come back online.

The “game-breaking” event resulted in 1.6 million concurrent viewers watching Fortnite on Twitch – breaking the previous all-time record — which was also set by Fortnite in July 2019 with 1.5 million viewers during the game’s first World Cup.

Fortnite’s latest Twitch numbers are especially impressive considering that this is the first big event since the game’s most popular streamer, Ninja, left Amazon’s streaming platform to join Mixer. Oddly, Ninja didn’t stream the event himself on Mixer.

As Fortnite approaches almost an entire day being unavailable, viewer counts have dropped significantly to only 160k viewers during Twitch’s twilight hours… but that certainly doesn’t mean the hype has died down.

Whether the game is finally leaving Early Access with a complete overhaul or just getting a new map isn’t clear. But there’s no question that unlike how Epic has mishandled their controversial new Games Store, their Fortnite marketing team clearly knows what they’re doing.