Despite One of the Most Exciting Grand Finals Ever, TI8’s Main Event Saw a Decrease in Viewership Compared to Last Year 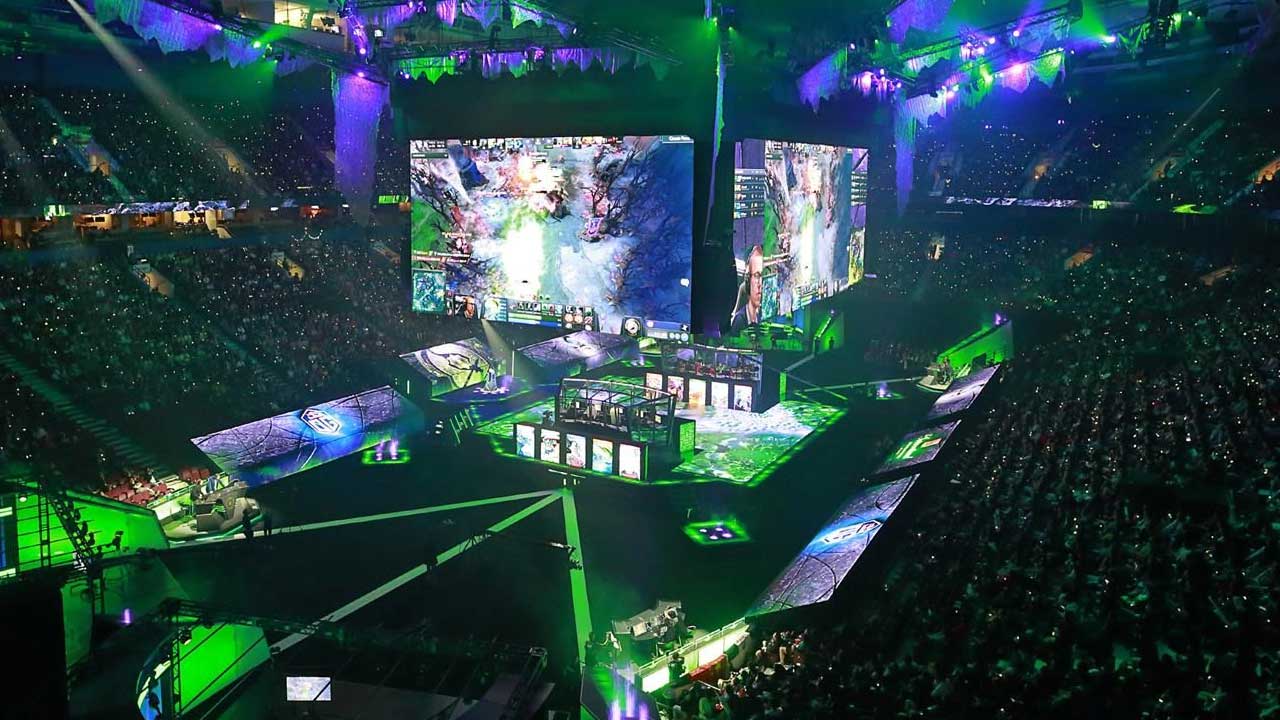 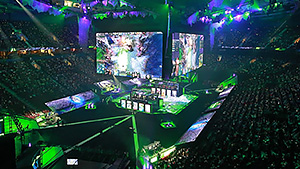 The International 8’s grand finals brought in a peak of 730k concurrent viewers as Europe’s OG took China’s PSG.LGD all the way to the very last game of a best-of-five heart-pounding finale.

But while OG’s Cinderella story had Dota 2’s analysts, commentators, and viewers all on the edge of their seats in what many consider TI’s greatest grand finals, it fell short of last year’s peak of 845k viewers.

TI7’s far less exciting finale featuring EU’s Team Liquid taking home the victory over Newbee in just 3 quick games. And resulted in an impressive 44% increase in viewership compared to TI6 on Twitch which is still Dota 2’s most watched stream ever.

Known for having the biggest single event prize pool in all of esports, The International once again set a new peak of $25 million this year with OG taking home $11 million for first place. However, the $23.9 million contributed by players just barely topped last year’s player contribution of $23.2 million.

And surprisingly, it was Day 1 of TI8 that had 100k more viewers than last year’s event. But with player counts down 35% since Dota 2’s peak two years ago and other games like Fortnite taking over Twitch, we predicted that TI8 wouldn’t be able to top TI7’s finale.

One thing we didn’t see coming, however, was Valve’s unexpected and accidental reveal of their own streaming service, Steam.tv, which contributed to the decline in viewers on Twitch. Their new site pulled away over 80k viewers from Twitch during TI8’s final matches – but even with the numbers combined, TI7’s viewership still fell short of last year’s record-setting peak.