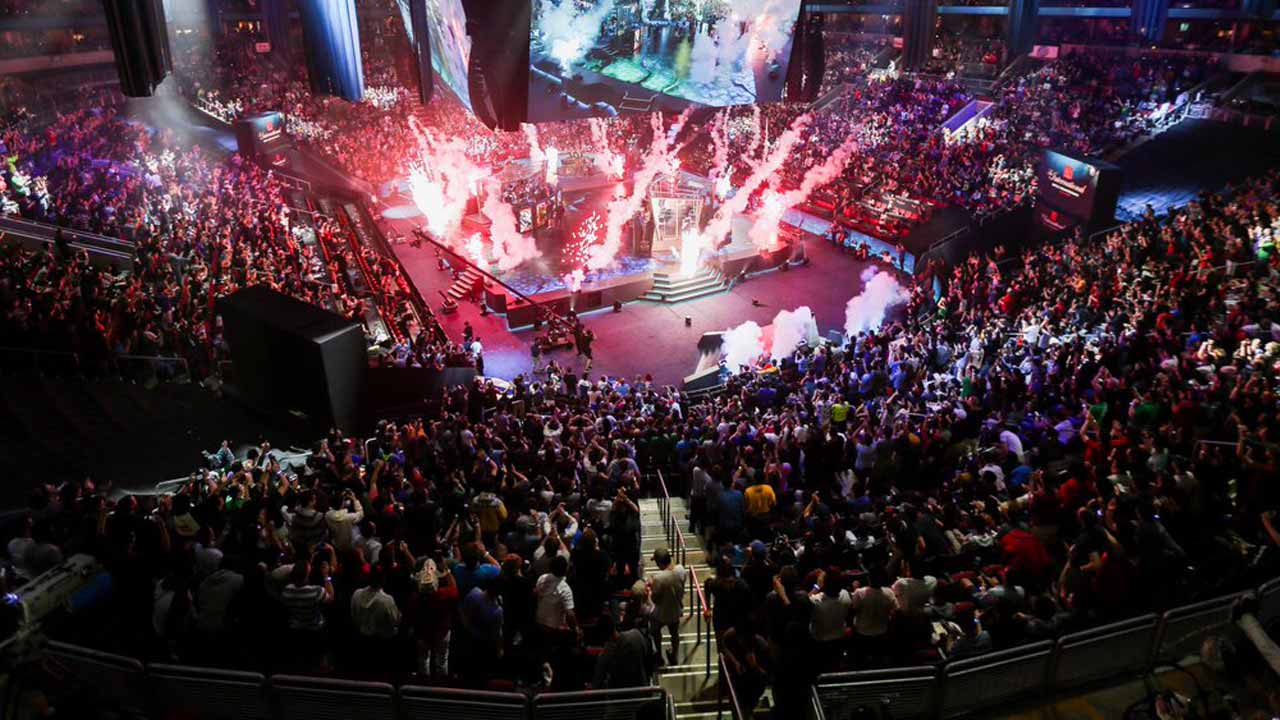 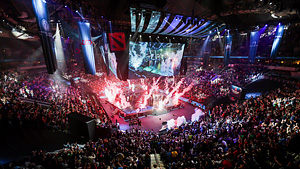 More Dota 2 viewers than ever tuned in over the weekend to watch The International 7 on Twitch. And with good reason. The Valve-sponsored event for their multiplayer online battle arena game had its highest prize pool ever with a shocking $24 million on the line and the champs taking home over $10 million.

Getting into the Twitch numbers, Dota 2 brought in a peak of 845k viewers as Team Liquid defeated Newbee in Saturday’s Grand Final. This was an impressive 44% increase in viewers compared to last year when TI6 brought in 588k viewers at its peak.

The increase in popularity has also brought Dota 2 closer than ever to topping its biggest competition, League of Legends. Riot’s MOBA hit its own all-time peak of 988k viewers back in 2015, but compared to 2016, LoL’s viewership for its own World Championship event was actually down 5% last October on Twitch.

TI7 also helped put Dota 2 over 1 billion total views on Twitch. An impressive number, however, LoL still more than doubles that with 2.1 billion as Twitch’s most watched game. But in terms of big eSports competitions, both MOBAs still have a way to go before dethroning Counter-Strike: Global Offensive’s record-setting 1.1 million peak viewers that the Valve shooter brought in earlier this year.