Games Analyzed
Fortnite
PlayerUnknown's Battlegro...
League of Legends
Dota 2
More Game Analysis
Overwatch 2’s Beta Lost 99% of Its Viewers in Just the First Week on Twitch
Cyberpunk 2077 Becomes Steam’s Biggest Singleplayer Launch Ever with Over 1 Million Concurrent Players
Fall Guys is Devolver Digital's Biggest Launch Ever with Over 100k Players on Steam
League of Legends Worlds 2019 Breaks the All-Time Peak Concurrent Viewer Count Record on Twitch
Fortnite's Season X Black Hole Finale Breaks Twitch's All-Time Peak Concurrent Viewer Record
Destiny 2 Had a Peak of Over 200k Concurrent Players During its First Day on Steam
Dota 2's The International 9 was the Game's Most Watched Event Ever with Over 1 Million Viewers on Twitch
Fortnite’s World Cup was the Most Watched Esports Event Ever on Twitch
Fortnite’s Colossal Monster vs. Mech Battle Was One of the Game’s Least Watched Events on Twitch
Dota Underlords Has Already Doubled Artifact's Peak Player Count on Steam 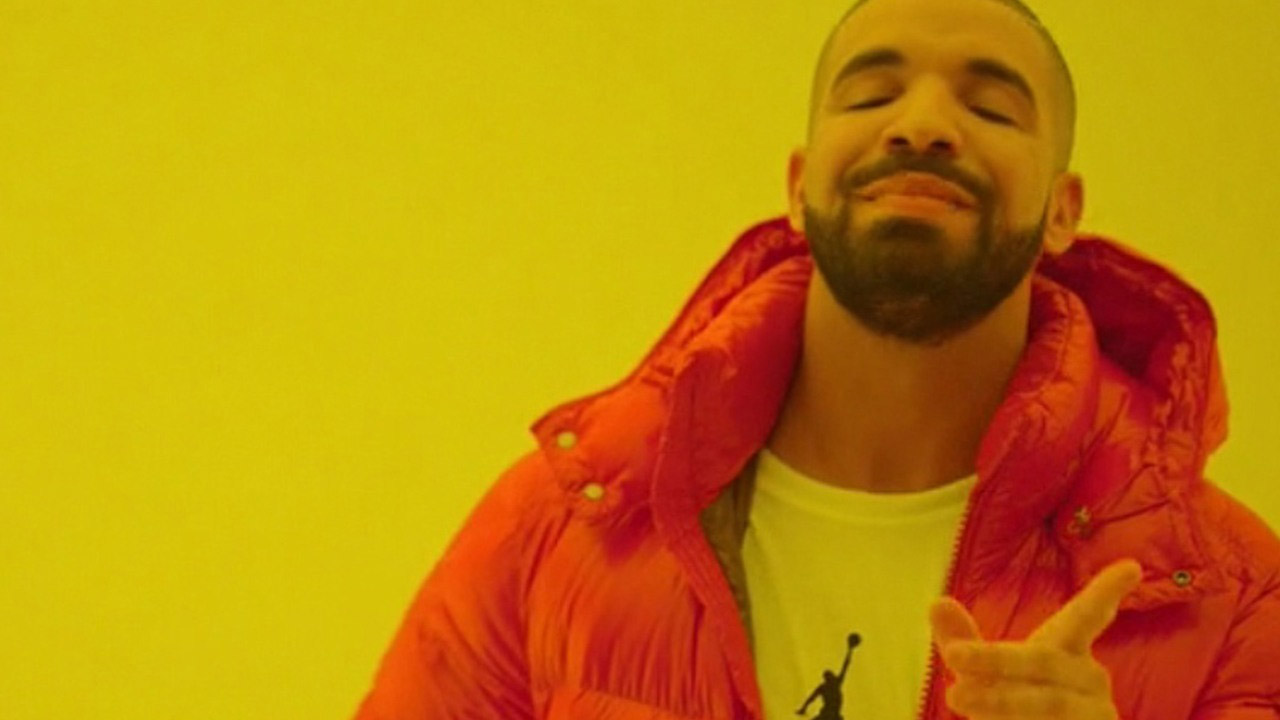 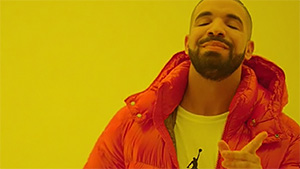 Over the past month, Fortnite has become the most popular game on Twitch, topping League of Legends and doubling PUBG’s viewer base. And now, even the musician Drake is jumping on the Fortnite hype train.

The 630k peak also marks the highest viewer count ever for Fortnite, which only had a peak of 140k viewers last month, and has now placed Epic’s shooter as the #4 most viewed game ever on Twitch.