Fortnite is Now the Most Watched Game on Twitch, Topping LoL and Doubling PUBG’s Viewer Count 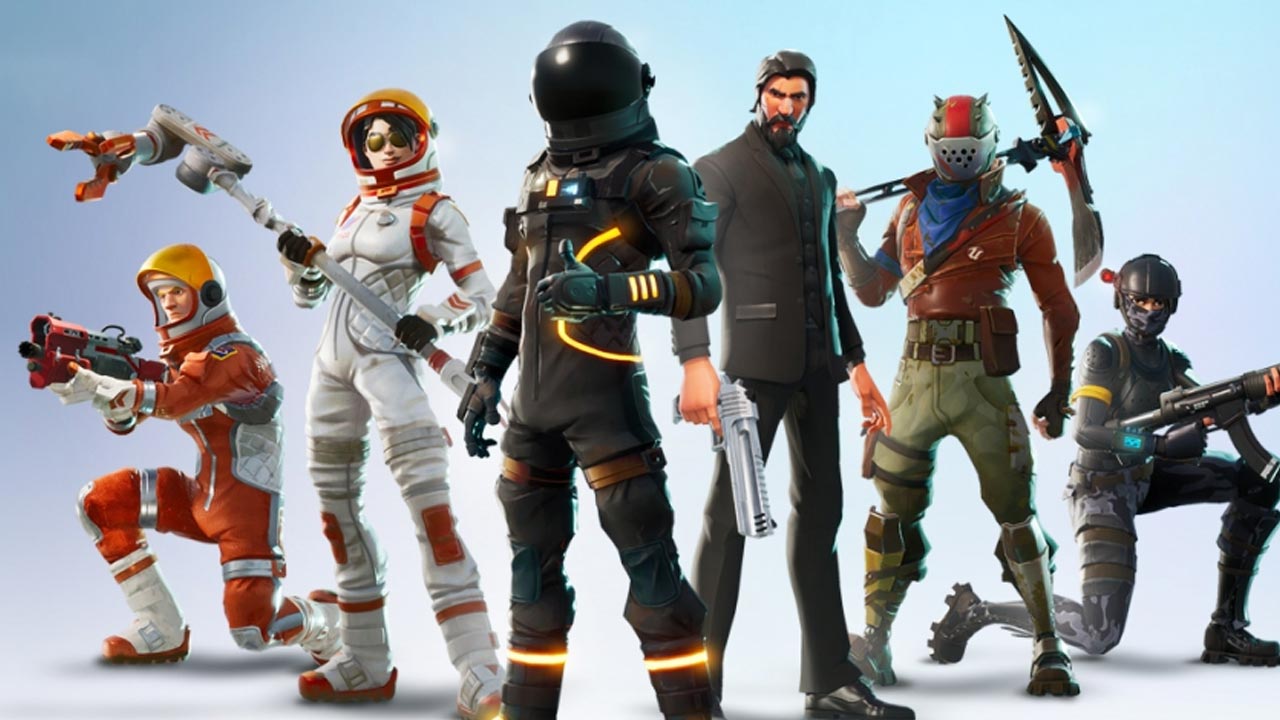 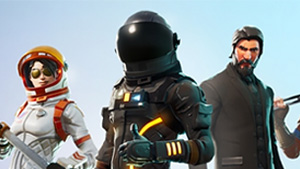 With an average of 145k concurrent viewers, Fortnite has become the second game to ever take the #1 spot away from League of Legends for back-to-back weeks on Twitch.

PlayerUnknown’s Battlegrounds was the first game to end LoL’s streak on Twitch back in August 2017. But that was one month before Epic Games launched Fortnite’s battle royale mode. Now, six months later, Fortnite is at the top of Twitch and doubling PUBG’s average of 66k viewers.

But Epic’s free-to-play battle royale stealing PUBG’s top streamers and their viewers isn’t the only reason that Fortnite has taken over Twitch. With its growing popularity, Epic cleverly teamed up with Twitch and has recently been offering Twitch Prime subscribers access to free in-game loot up until April 30 when they link their Amazon Prime account.

Twitch’s Top 5 Most Played Games This Week via GitHyp

Viewership for Twitch’s all-time most popular game, League of Legends, has also been slightly declining over the past two years — dropping from an average of 126k viewers back in March 2016 to an average of 118k viewers most recently.

And PlayerUnknown’s reign didn’t last long. Battling with Fortnite caused PUBG to lose 40% of its viewers and allowed LoL to take back the #1 spot on Twitch in September. Since then, Riot Games’ popular MOBA has continued to hold its position as the most watched game on Twitch every single week up until the end of February.

Considering how volatile the battle royale market is, it’ll be interesting to see how long Fortnite can keep interest among viewers and if can continue to grow. With no global LoL events until May, Fortnite should be able to at least hold on to the #1 spot for the next couple months and became the first game to beat LoL for more than a single month on Twitch.