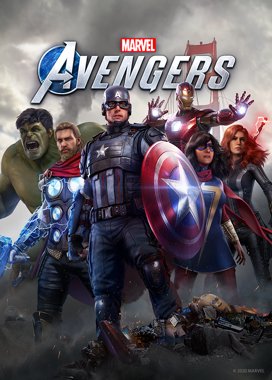 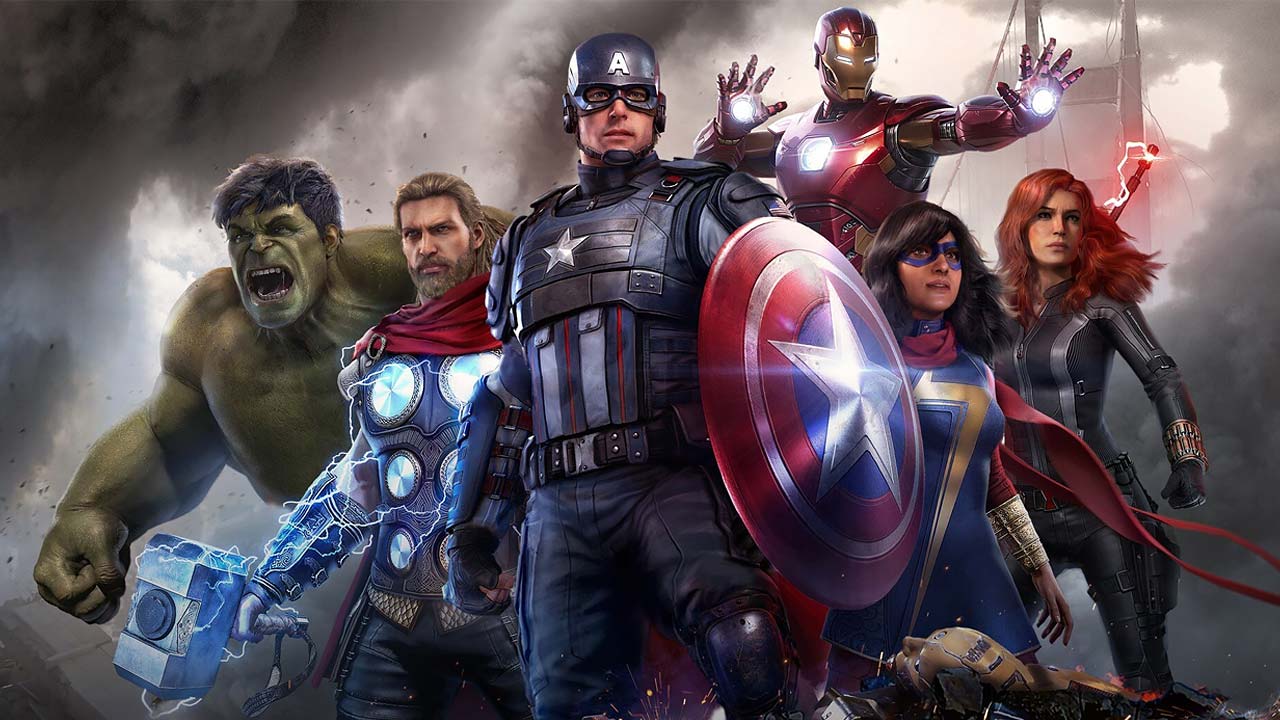 After being listed as one of the most anticipated games of 2020 by most news outlets, Marvel’s Avengers failed to crack Steam’s Top 40 Most Played list with a peak of only 29k concurrent players when it launched two months ago.

Although the weak launch of Marvel’s Avengers didn’t seem that bad back in September when compared to the average daily lows of older loot shooters like Destiny 2 and Warframe; retention is key with games as a service, and since its launch, Avengers has seen one of the worst player base drop-offs ever for a new triple-A game.

Over this past weekend, Marvel’s Avengers peaked with just 1,190 concurrent players – a 96% decline compared to its debut on Steam. And the average player counts haven’t been any better with only 752 players per hour so far in November.

So, what happened? Hype levels for Marvel’s Avengers were at an all-time high back when Square Enix and Crystal Dynamics announced they would be revealing gameplay for the first time at E3 2019.

That same summer, Avengers: Endgame became the highest-grossing film of all time at the box office and the developer’s new take on the popular franchise was in the perfect position to become the next big thing in the gaming industry.

However, unlike the films, reactions online quickly became mixed leading up to the game’s launch as fans were upset by the character design choices and later concerned that the short campaign would ironically lack any sort of meaningful endgame content – similar to what we saw last year with EA and BioWare’s disastrous attempt at a multiplayer loot shooter/live-service game, Anthem.

While Square Enix has declined to release specific sales numbers for the troubled game that’s currently $59.99 on Steam, the low player counts align with the publisher’s financial figures reported earlier this week showing a $48 million loss following the launch of Marvel’s Avengers.

With the player base continuing to decline each week and feedback from gamers still mixed, it’s unlikely the developers will be able to snap the Avengers back to life this time… then again, EA says they’re still working on Anthem… and they don’t have Captain America, Thor, and Iron Man to help save the day.