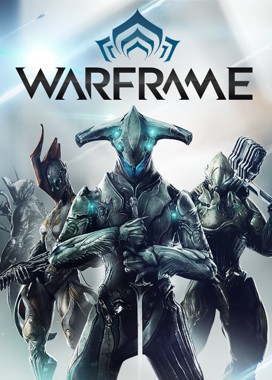 The Team at Digital Extremes Have Figured Out the Secret to Keeping Viewers’ Interest in Their F2P Game: Free Digital Swag 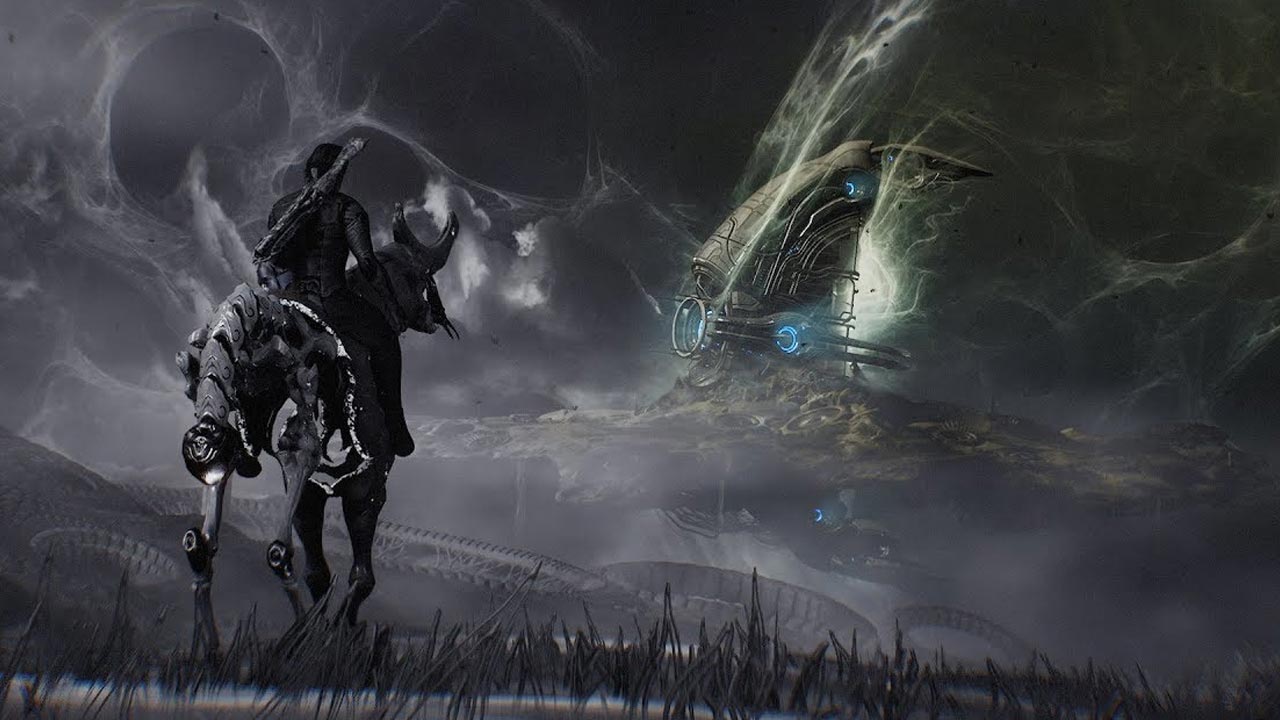 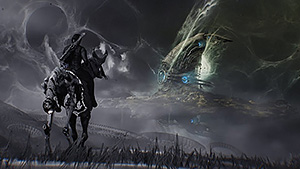 After Warframe’s second-annual Tennocon event only peaked with 17k live viewers on Twitch in 2017, last year, the team at Digital Extremes and Community Manager, Rebb Ford (aka Space Mom), figured out the secret to gaining viewers on Twitch using “the power of free shit.”

And this year, DE proved that last year was no fluke and once again set a new all-time peak for Warframe on Twitch with 417k live viewers tuning in to see what’s next for the popular free-to-play game and pickup free in-game content.

In addition to a slick new intro cinematic from Dan Trachtenberg (10 Cloverfield Lane, Portal’s No Escape fan film), at this year’s event, the devs also revealed two new Warframe suits and more gameplay for their upcoming free Empyrean expansion — which they described as “Space GTA” with “Star Wars Battle of Endor moments.”

But of course, what most tuned in for (as indicated by the spam of “!nekrosprime” text in chat) was the free Nekros Prime in-game Warframe suit that unlocked for viewers who watched for at least 30 consecutive minutes.

Pulling in close to a half million viewers is certainly an impressive stat for a loot shooter on Twitch. Despite Warframe still remaining in Steam’s top 10 most played games today with over 100k players at times, the loot-grinding genre isn’t anywhere near as popular on Twitch with games like Warframe, Destiny 2, and Borderlands 2 usually averaging only a few thousands concurrent viewers each day.

By maintaining a great relationship with their fans and hosting weekly Devstreams on Twitch, Digital Extremes has been one of the best developers at utilizing the popular streaming site to engage with their current player base and increase awareness of their game for potential new players.

Considering that Warframe is also usually cited by gamers as one of the best free-to-play games, it’s no wonder that their team has figured out how to give away even more free content to keep players and viewers coming back for more every year.