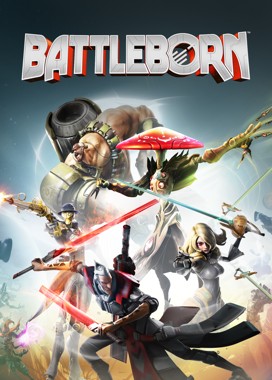 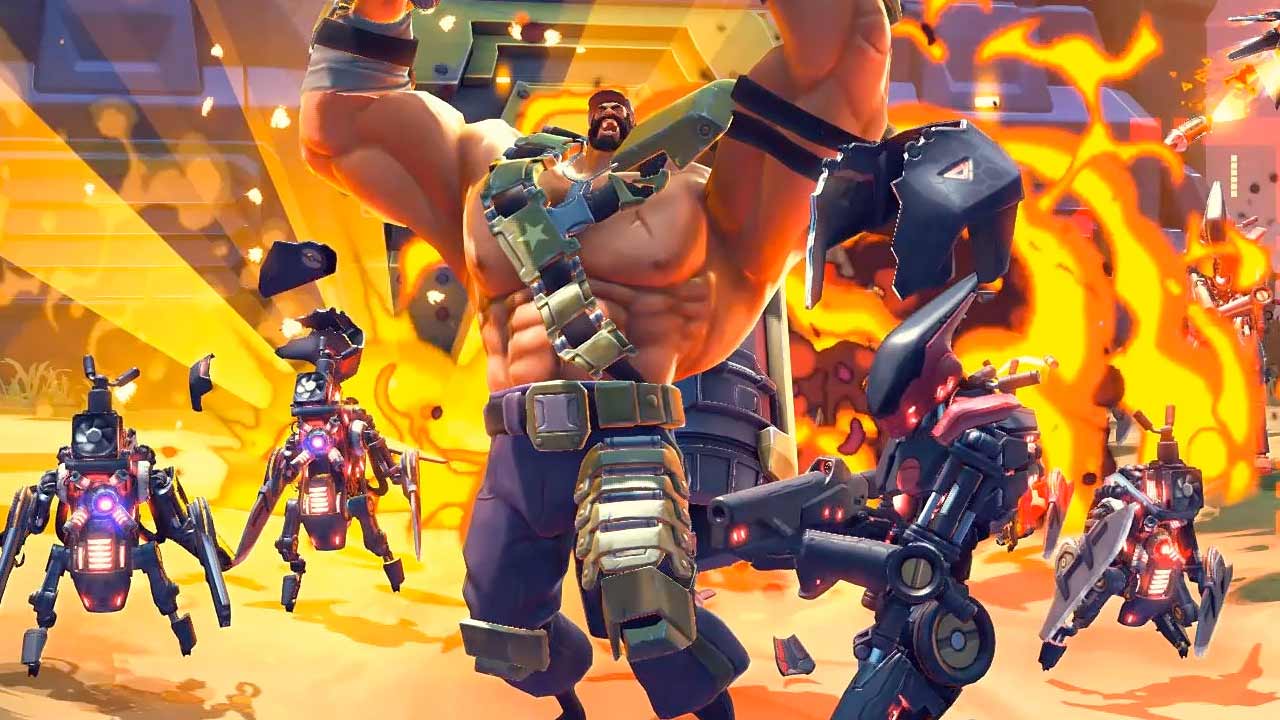 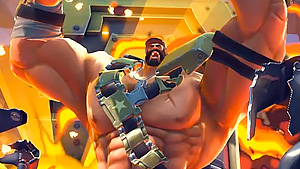 Since our first article on GitHyp covering Battleborn’s rough start, things have only gotten worse for Gearbox Software’s ambitious hero shooter. Back in May 2016, Battleborn managed to crack Steam’s top 20 most played games at launch with an average of 8.6k players per hour. But only ten days later, the game’s playerbase had already decreased by 47% — a number which dropped it lower than the playerbase of the dev’s 2012 hit, Borderlands 2.

Sadly, Battleborn‘s hemorrhaging of players didn’t stop there… Less than one year after the game’s launch, the playerbase dropped to under 100 players per hour on Steam. To try and bring players back, Gearbox recently announced a new PvP mode and a free trial which grants users unlimited access to all competitive multiplayer modes and a rotating roster of six different heroes each week.

And while the new free-to-play update helped bring the player counts back up over 1k concurrent players, the gains were short lived. Now, only three weeks later, Battleborn has fallen out of Steam’s top 600 most played games and is getting dangerously close to dropping back under 100 players per hour. As of yesterday, the game’s average players per hour was down to 203.

Battleborn’s Average Players per Hour Since Going F2P via GitHyp

Seeing big games with huge drops in players switch to the free-to-play model is becoming more common as developers try to salvage their IPs. Sometimes it works, most of the time it doesn’t. Rainbow 6: Siege is a good example of the former with Ubisoft’s new pricing format helping the playerbase grow by over 5X since launch.

The struggling monster-hunting game, Evolve, had a similar situation when its playerbase spiked from under 100 players an hour to over 36k pph after it went free-to-play. Those numbers dropped back down significantly after a couple months and the game now averages around 300-500 players per hour – a number which resulted in the developers at Turtle Rock ending support for Evolve.

With Battleborn’s recent free-to-play push and new PvP mode being nowhere near as successful as Evolve‘s attempt at bringing back players, Gearbox is likely to also end support for their game and move on to other projects very soon – most likely shifting all of their focus to Borderlands 3, considering the second game in the series is still in Steam’s top 50 most played games and currently averages around 12k players per hour.

Borderlands 3's Viewership Has Dropped 93% in its First Two Weeks on TwitchOct 2, 2019 - GitHyp

There’s a High Chance Borderlands 3 Could Be an Epic Games Store Exclusive (If It’s Revealed in 2 Weeks)Mar 13, 2019 - GitHyp

While LawBreakers Made Headlines for Flopping, Nobody Noticed the Even Worse Debut of Quake Champions on SteamJun 4, 2018 - GitHyp Battleborn: No more content after Fall UpdateSep 18, 2017 - Rock, Paper, Shotgun