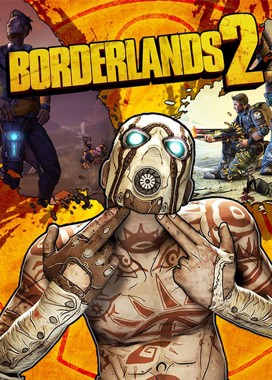 Borderlands 2 is Back in Steam's Top 5 Most Played Games

Despite All the Recent Controversy, the 2012 Loot Shooter has Climbed Back Up the Charts to Become One of Steam's Favorite Games Once Again 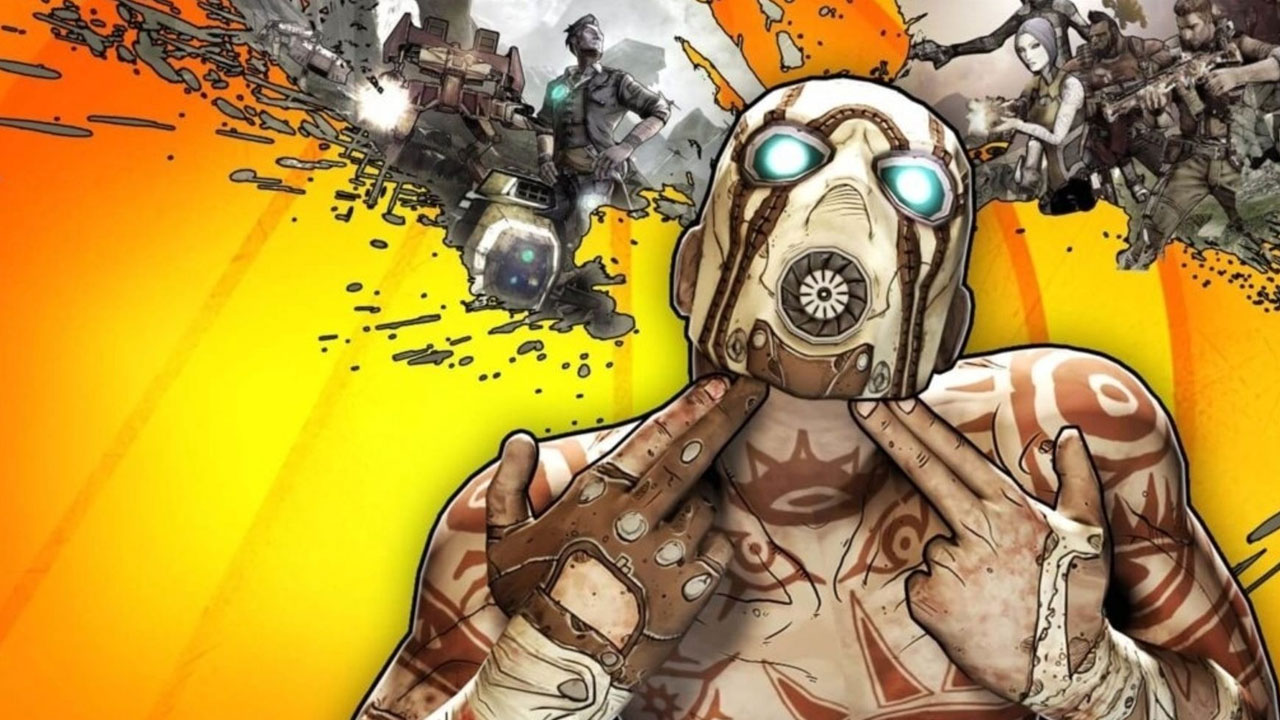 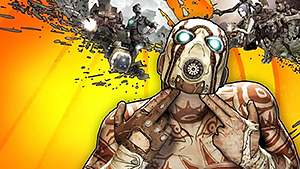 Gearbox Software and 2K Games’ controversial decision to release Borderlands 3 exclusively on the Epic Games Store might have upset PC gamers when announced last week, but that’s not stopping plenty of fans from returning to the 2012 loot shooter, Borderlands 2, and boosting it back into Steam’s top 5 most played games.

Considered the best in the series, Borderlands 2 has remained in Steam’s top 50 most played games since its release seven years ago, averaging just under 10k concurrent players each month over the past few years.

And this past weekend, the sequel’s player counts exploded with a peak of 60k concurrent players – just shy of half the game’s all-time peak of 124k players from back in September 2012.

Borderlands 2’s recent 500% increase in players can be attributed to The Handsome Collection (which includes BL2, Borderlands: The Pre-Sequel, and all bonus add-on content) being discounted by 74% on Steam, new remastered graphics options just being released for free, and of course, all of the headlines Borderlands 3 has been making as of late.

But while the past week has been great for Borderlands 2, Gearbox’s new exclusive BL3 deal with Epic (that GitHyp predicted weeks ago) has cast a shadow over its comeback. And as a result, many upset PC gamers have resorted to review bombing Borderlands games on Steam to let the publishers know they’re not happy with the recent exclusive deal.

Ironically, Gearbox’s CEO, Randy Pitchford, has used the recent negative reviews as a reason he’s happy to have signed an exclusive deal with Epic… adding more fuel to the fire… and failing to realize that Valve’s latest update to Steam’s customer review system has actually helped Gearbox by preventing the influx of negative reviews from impacting Borderlands 2’s “Overwhelmingly Positive” score.

With Borderlands 3 launching on September 13, 2019 for PlayStation 4, Xbox One, and Epic’s Store, we won’t know exactly how the game’s exclusivity impacts the game’s player base for a while. Based off the recent resurgence of BL2, it’s safe to say that BL3 will likely top BL2’s peak player count when it launches on Steam sometime in early 2020.