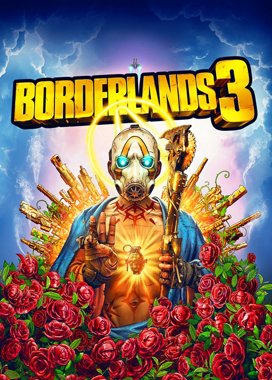 Gearbox’s History of Exclusive Deals, Tweets, and Working with Epic Could Easily Result in Their Next Game Not Coming to Steam 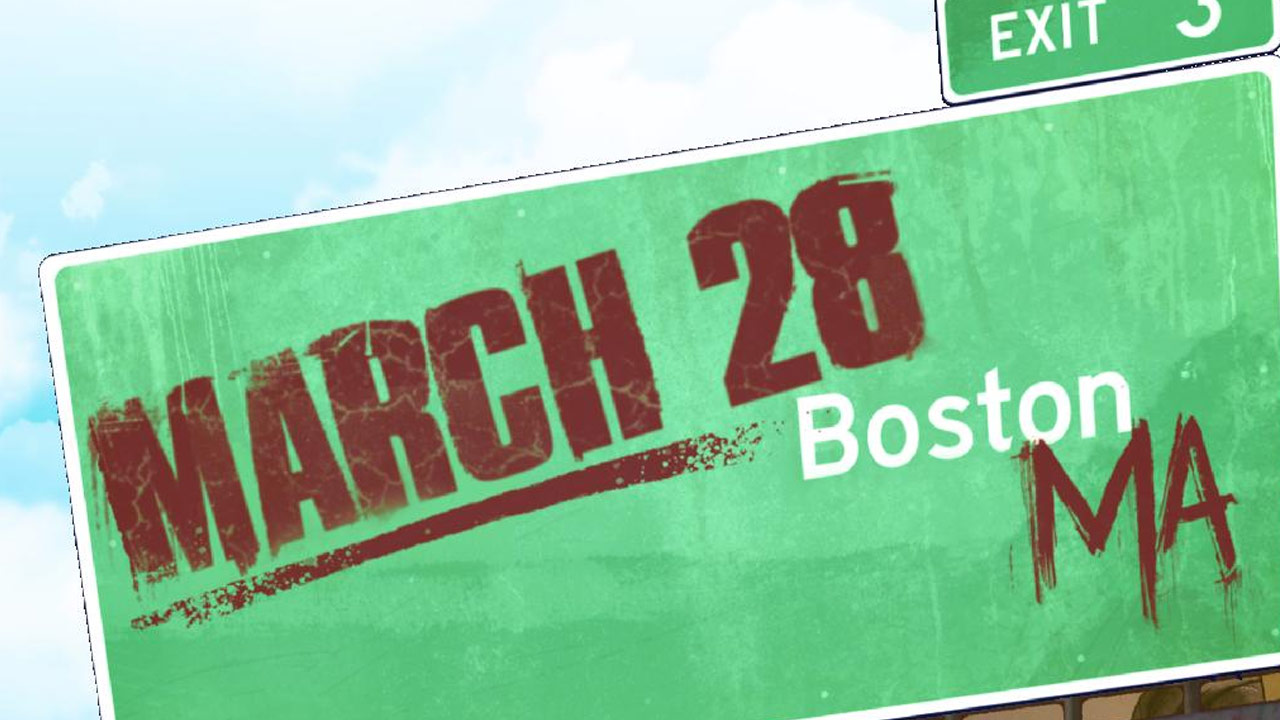 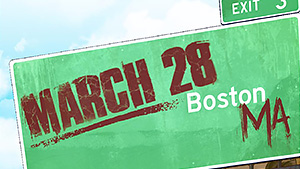 Yesterday, Gearbox posted a cryptic message on Twitter teasing a big announcement in just two weeks on March 28. And so far, all signs (literally) seem to be pointing to the reveal of Borderlands 3 at PAX East.

With gamers recently voicing their frustration over EA and Bioware’s troubled launch of Anthem and often citing Borderlands as a shining example of how developers should properly make a loot shooter, now is without question the perfect time for Gearbox to jump back into the spotlight.

But with most fans getting caught up in the excitement of Borderlands 3 finally being revealed, many PC gamers are beginning to worry that the game could become another Epic Games exclusive…

Something that’s highly possible, considering Gearbox teamed up with Epic at the end of 2017 to bring the physical version of Fortnite to stores for $59.99 (before the game exploded in popularity as a free-to-play battle royale).

With the last Borderlands game using Epic’s Unreal Engine 3, BL3 will most likely be on UE4. And in doing so, Epic would cover the 5% royalty fee on their store that Gearbox would have to otherwise pay on Steam. This would result in a 35%/65% split in revenue on Steam compared to a very enticing 12%/88% currently being offered by Epic.

This also wouldn’t be the first time that Gearbox made an exclusive deal using the Borderlands brand. Just last December, Gearbox upset PC gamers by teasing Borderlands 2 in VR, only to then reveal it as a PlayStation VR exclusive that could eventually come to PC at some point in 2019.

Around that same time in December 2018, Gearbox’s CEO, Randy Pitchford, also made multiple comments on Twitter that hinted at a potential new deal with Epic, saying, “I am excited to support the Epic Games Store” followed by, “Their leadership on this front is welcome and due.”

(I’ve been asked a lot about it today. To add more color: Our friends at Epic are great people who care about the health of our industry and the value of creators big and small. Their leadership on this front is welcome and due.)

Pitchford’s comments went mostly unnoticed, until just two days ago when a user replied to what he said back in December, resulting in a new reply from Pitchford that has also gone unnoticed and should have Steam users worried: “Who cares which store you get your games from?”

What’s wrong with that? A PC is a PC – who cares which store you get your games from? I’m just curious to learn the mind-set. I am a customer on lots of different PC platforms.

After the disappointing launches of Aliens: Colonial Marines and Battleborn, and even allegedly being scammed out of millions of dollars himself, Gearbox and their CEO are often finding themselves surrounded by controversy. And after after so many financial problems, Gearbox could now be in the position to easily be courted by Epic.

Although Pitchford’s comments seem to be very pro-Epic as of late, Borderlands 2 still ranks among Steam’s top 50-100 games, with peaks of over 10k concurrent players at times, despite being released almost 7 years ago.

Hopefully, the long tail found with Steam’s loyal player base is enough to keep it on Steam and we’ll see Borderlands 3 released simultaneously on all platforms (whenever it actually launches). But with Microsoft also revealing yesterday that Halo: The Master Chief Collection is coming soon to Steam, Epic is surely looking to keep up their current momentum by stealing another one of Steam’s most played franchises like Borderlands.

Borderlands 3's Viewership Has Dropped 93% in its First Two Weeks on TwitchOct 2, 2019 - GitHyp