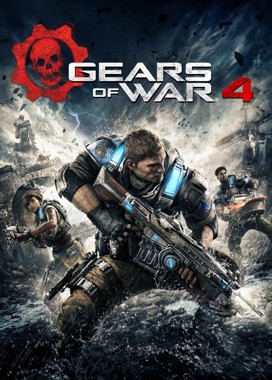 Games Analyzed
Gears of War 4
League of Legends
Dota 2
No Man's Sky
Tom Clancy's The Division
Call of Duty: Infinite Wa...
More Game Analysis
Overwatch 2’s Beta Lost 99% of Its Viewers in Just the First Week on Twitch
Cyberpunk 2077 Becomes Steam’s Biggest Singleplayer Launch Ever with Over 1 Million Concurrent Players
League of Legends Worlds 2019 Breaks the All-Time Peak Concurrent Viewer Count Record on Twitch
Fortnite's Season X Black Hole Finale Breaks Twitch's All-Time Peak Concurrent Viewer Record
Destiny 2 Had a Peak of Over 200k Concurrent Players During its First Day on Steam
Gears 5 is a Bit of a Flop on Steam, Twitch, and Mixer
Dota 2's The International 9 was the Game's Most Watched Event Ever with Over 1 Million Viewers on Twitch
Fortnite’s World Cup was the Most Watched Esports Event Ever on Twitch
Dota Underlords Has Already Doubled Artifact's Peak Player Count on Steam
Fortnite’s Celebrity Pro-Am Saw a 72% Decline in Viewership Compared to Last Year’s Event on Twitch 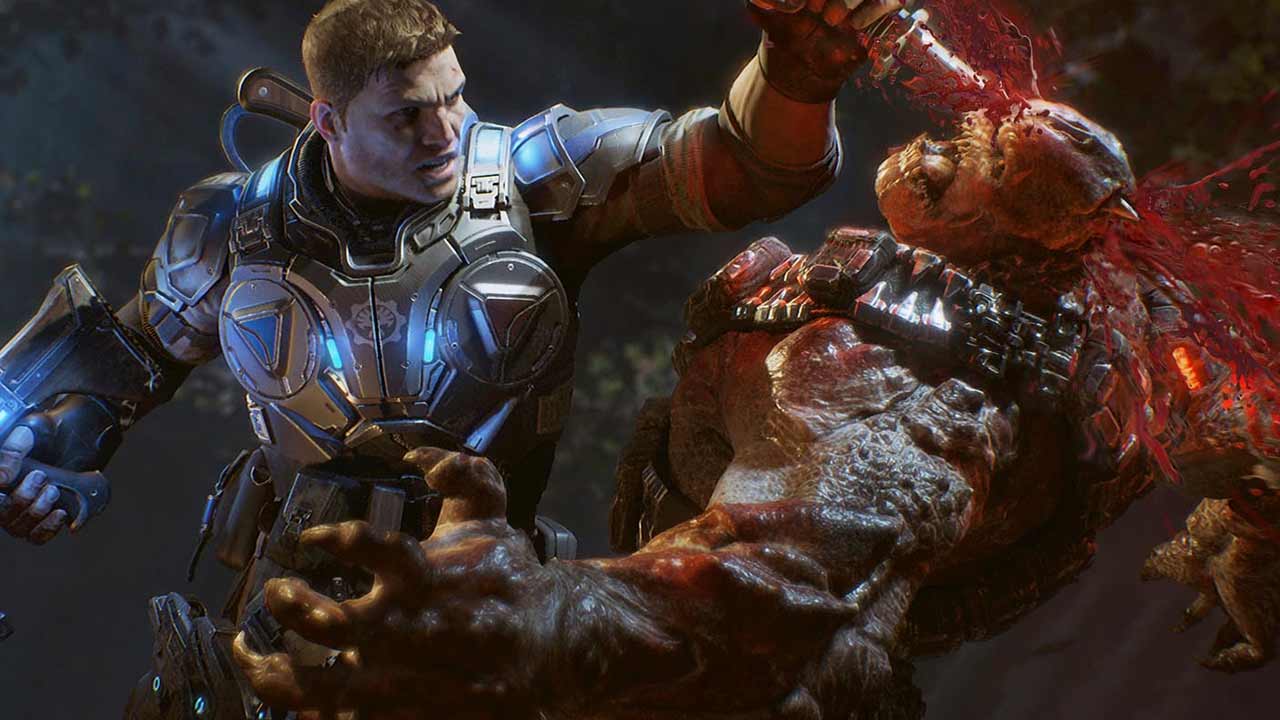 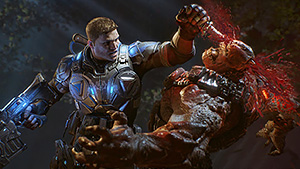 With the iconic franchise’s prior lead protagonist taking a backseat in Gears of War 4, the forth installment in the series is also finding itself behind in the rankings of Twitch’s most viewed games.

When early access started on October 7, viewer counts spiked high enough for Gears 4 to secure the #4 spot on Twitch with 33k viewers. However, that’s been as high as the Fenix family has been able to rise over the past week and since then the viewer counts have dropped significantly.

After only 4 days of early access, the viewer counts dropped 39% on the game’s official October 11th launch with Gears 4 peaking at 20k viewers. The game also didn’t pickup any momentum going into the launch weekend, peaking at only 12k viewers on Friday, which barely placed it within Twitch’s top 25.

To put into comparison, the most popular games on Twitch such as League of Legends and Dota 2 on average pull in 25k-100k viewers per hour and over the past week have peaked as high as 670k viewers with help from live streams at eSports competitions.

More recently, the highly controversial Call of Duty: Infinite Warfare, which had its debut trailer become the most downvoted in the history of YouTube back in May, just launched its beta and peaked at 101k viewers last weekend. Sadly, even Social Eating is currently beating Gears 4 on Twitch at the moment with almost 2k more concurrent viewers.

Certainly not good news for Microsoft who bought the franchise and are now promoting their own new pro league with a $1 million prize pool. With Gears of War 4 already trending down on Twitch in its first week, it’ll be interesting to see how the Gears eSports Pro Circuit impacts the viewer counts when it starts on November 25, 2016 and runs all the way to Summer 2017.