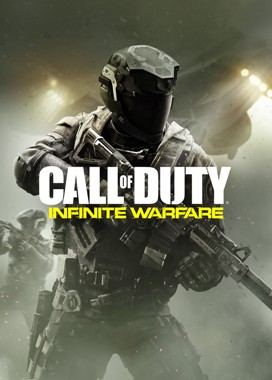 Infinite Warfare’s Decline Signaling the Fall of the Franchise 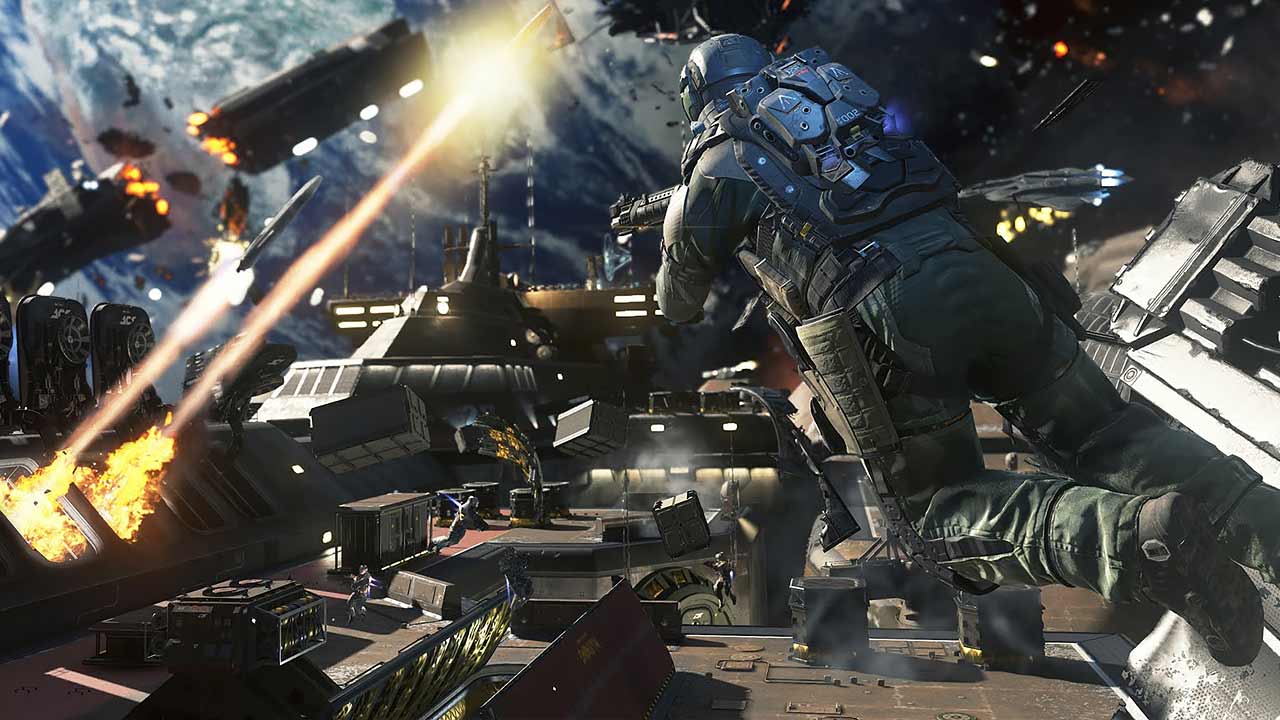 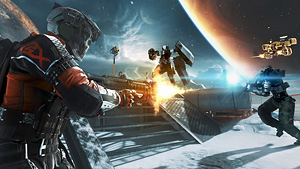 When will Call of Duty finally ride off into the sunset? It’s a question that gamers who can’t stand the repetitiveness of the series debate every year with those who still can’t get enough and a question that surely keeps Activision’s investors up all night worrying around this time every year.

Now, based on player and viewer counts, it looks like this year’s latest installment in the franchise might be the answer to that question as the king of shooters has taken its biggest hit yet while going up against other newly released heavy-hitters such as Battlefield 1 and Titanfall 2.

While sales have been on a constant decline year after year, Call of Duty: Black Ops III did surprisingly well last year ranking as high as #4 on Steam with a peak of 63,681 players during its big launch weekend. Black Ops III also peaked at 190k viewers on Twitch which made it #1 for 2 days in 2015.

This year’s Call of Duty? Not so well, only pulling in a peak of 15,280 players and failing to even break the top 20 on Steam at #27 over the course of its launch weekend. Viewer counts have also been half of what they were last year with Infinite Warfare peaking at 101k viewers on Twitch.

Looking at Black Ops III now, we can see that it has suffered a large player drop-off with the game most recently averaging around 5k players per hour. Infinite Warfare isn’t doing much better right out of the gates, averaging only 10k players per hour over its launch weekend.

With last year’s Call of Duty losing 86% of its playerbase one year later, there might only be a couple thousand PC players left playing Infinite Warfare on Steam come this time next year and its likely only going to get worse for next year’s fourteenth installment in the series based on the current numbers.