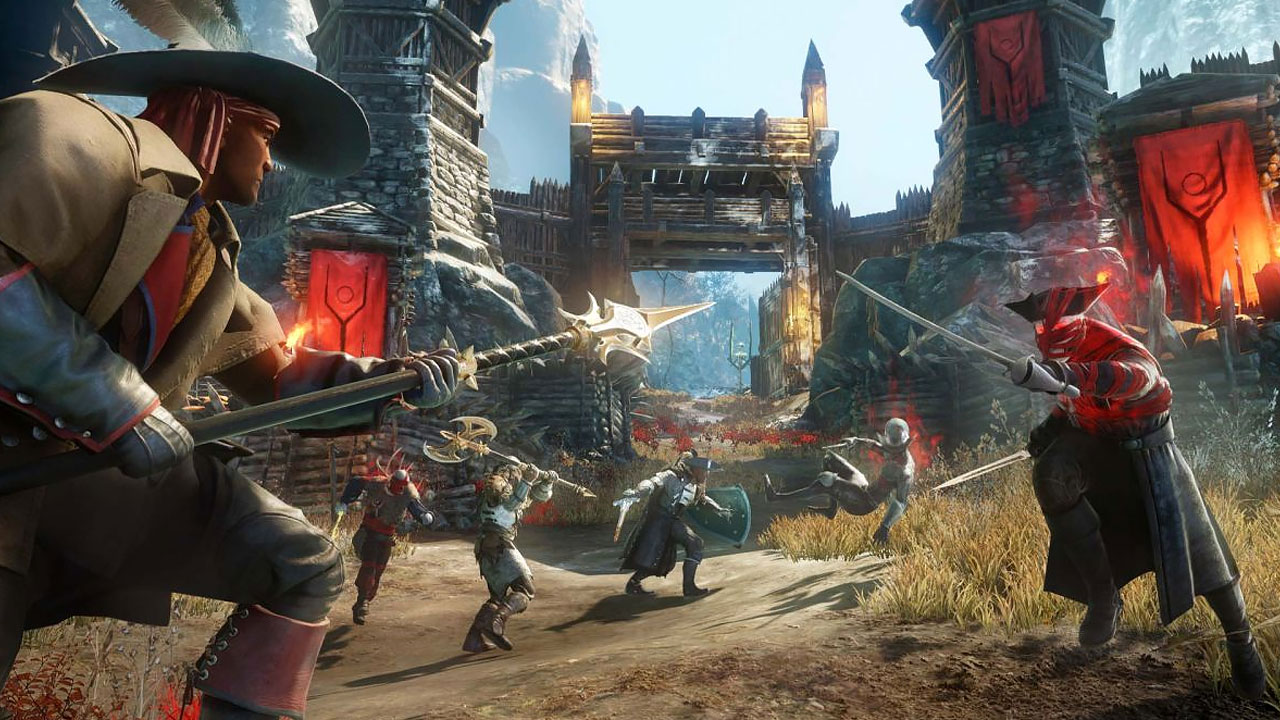 Founded in 2012 and supported by Amazon’s success in just about every other industry, Amazon’s game development studio has been struggling to produce a hit over the past decade.

With hundreds of millions invested, Amazon has pulled the plug on multiple big-budget games recently, such as Breakaway and Crucible – the latter even shockingly being sent back to beta testing and canceled after being fully released on Steam with a peak of 25k concurrent players – something unheard of in the video game industry.

More recently, Amazon even canceled their upcoming Lord of the Rings MMORPG, but now it looks like they have an even bigger MMO with New World, which launched at #1 on Steam with a peak of 708k concurrent players during its first day.

There have been many factors leading to the success of New World. Besides having almost unlimited funding, the world’s best servers, and owning the gaming-focused streaming service, Twitch, Amazon couldn’t have picked a better time to launch their new massive multiplayer online role-playing game.

The industry-leader, World of Warcraft, has seen its player/subscriber numbers continue to decline year-over-year per data shared on investor calls and reports. And numerous lawsuits against Blizzard over the past few months have led to many fans boycotting the studio behind WoW and looking elsewhere to get their MMO fix.

Besides WoW, Amazon’s biggest competition in the MMO market is currently Square Enix’s Final Fantasy XIV Online – which saw its own player base spike over these past few months on Steam (peaking at 68k concurrent players) as fans of WoW jumped ship and followed their favorite streamers to a new virtual world online.

Unlike FFXIV and WoW, which have their own launchers, whether purchasing Amazon’s $40 PC exclusive directly on Amazon or Steam, all players must use the Steam client to launch New World. While this makes it difficult to directly compare said games, it gives us the exact player counts for New World, without any question as to which platform the majority of the game’s population uses.