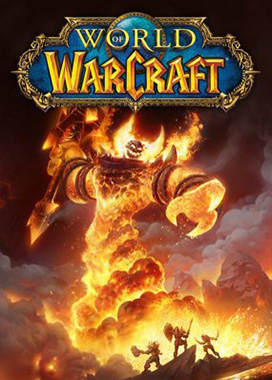 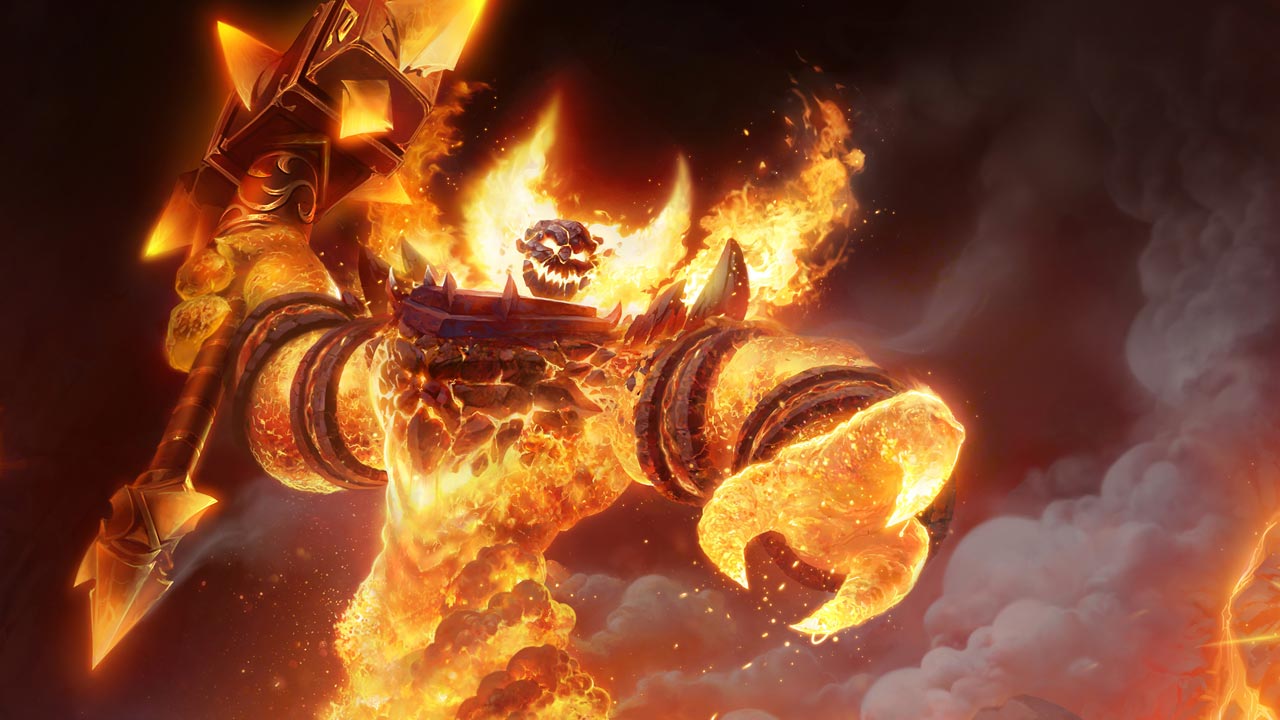 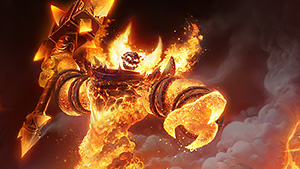 After 15-years of being online and six expansions, Blizzard’s faithful recreation of the original World of Warcraft has once again put the MMO back in the spotlight with more viewers than ever on Twitch.

At its peak during yesterday’s launch, WoW had 1.1 million concurrent viewers on Twitch – a number which doubled last August’s record-breaking peak of 580k viewers during Battle for Azeroth’s launch.

And even after dropping down to half that number a few hours later, WoW still had almost half of all Twitch’s viewers watching with 642k viewers and a 42% share of Twitch.

One of the biggest factors contributing to WoW’s recent success has been many top streamers who aren’t known for playing WoW jumping on the hype train, while some of the game’s most popular live streams saw six figure viewer counts like Asmongold and Sodapoppin.

Another big factor helping Twitch’s viewer numbers has been the ridiculously long queue times for players looking to actually get into the game. Many servers have queues with multiple hour wait times before players can actually play the game and those not wanting to miss out on the launch hype are watching Twitch in record-breaking numbers.