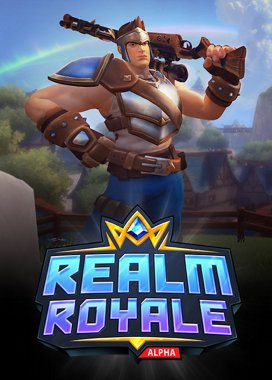 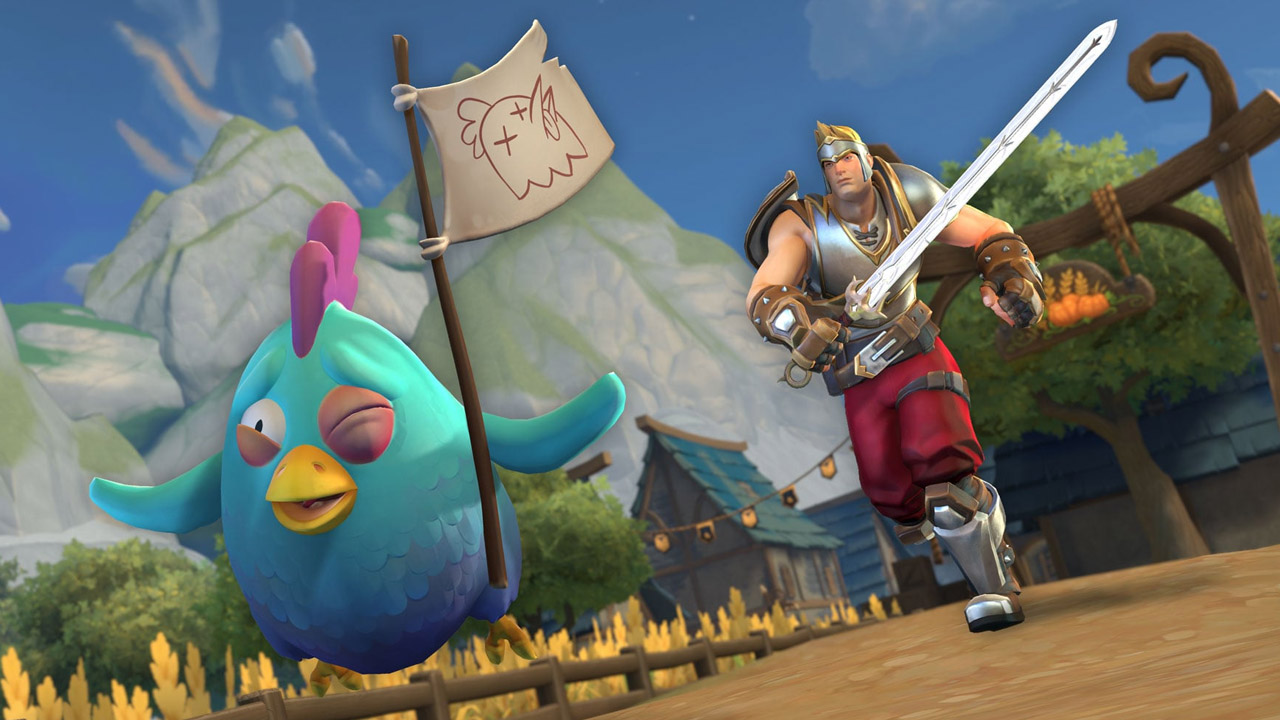 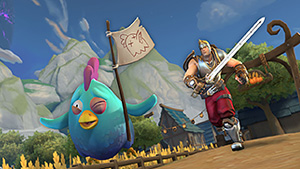 When Realm Royale debuted on Steam two months ago with a peak of only 4.6k concurrent players, it seemed like the latest game from the developer of the hero shooter, Paladins, wasn’t going to pay off for the studio.

But that same week, positive word of mouth and praise from some of Twitch’s biggest streamers like Ninja quickly spiked Realm Royale’s player base to an impressive peak of 105k concurrent players.

At the time, we thought Realm Royale could be PUBG‘s first serious competition on Steam with no other recent battle royale game coming close to 100k players. Unfortunately, Realm Royale also hasn’t come close to topping its six-figure peak since its first week on Steam.

Just like all other battle royale games before it, week after week, Realm Royale’s player base has continued to decline. And over this past weekend, the game was only able to pull in a peak of 7k concurrent players — a loss of 93% when compared to its first week.

One of the reasons for Realm Royale’s successful early access debut was the positive feedback from players for being one of Hi-Rez’s most polished games. Players who liked Fortnite’s aesthetics but don’t enjoy the building mechanics were happy to have another option in the BR genre that looked and played similar to Epic’s breakout hit.

But a quick look at the now-Mixed reviews on Steam give more insight into why the game has failed to catch on like Fortnite and overtake PlayerUnknown’s Battlegrounds. Half of the reviews have turned negative from players citing issues with the balancing of the game’s weapons and hitscan.

The only thing left keeping streamer’s interest seems to be Skillshot and KEEMSTAR’s $100k weekly tournament, which is now the only time popular streamers like Ninja, Summit1g, and others still play Realm Royale live on their Twitch channels.

But Realm Royale is far from dead. Similar to H1Z1 after its massive decline on Steam, Hi-Rez is planning on bringing the game to whole new audience on PlayStation 4 and Xbox One.

And unlike other abandoned BR games like Radical Heights and The Culling 2, Hi-Rez still has Paladins in Steam’s top 25 most played games, generating revenue to help fund the continued improvement of Realm Royale’s alpha before it officially launches on Steam.