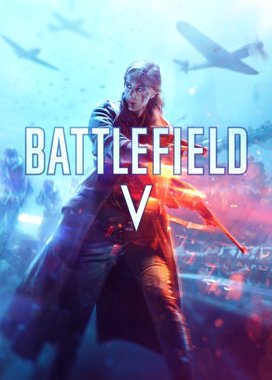 Games Analyzed
Battlefield V
Battlefield 1
Call of Duty: Black Ops 4
Apex Legends
Fortnite
More Game Analysis
Fall Guys is Devolver Digital's Biggest Launch Ever with Over 100k Players on Steam
League of Legends Worlds 2019 Breaks the All-Time Peak Concurrent Viewer Count Record on Twitch
Fortnite's Season X Black Hole Finale Breaks Twitch's All-Time Peak Concurrent Viewer Record
Fortnite’s World Cup was the Most Watched Esports Event Ever on Twitch
Fortnite’s Colossal Monster vs. Mech Battle Was One of the Game’s Least Watched Events on Twitch
Fortnite’s Celebrity Pro-Am Saw a 72% Decline in Viewership Compared to Last Year’s Event on Twitch
February Was the First Month Fortnite BR Wasn’t Twitch’s Most Watched Game
Apex Legends is the First Game to Top Fortnite 10 Days in a Row on Twitch
Interest in The Division 2 is Down Significantly with Viewer Counts for the Beta Much Lower than the First Game on Twitch
Interest in Fallout 76 Drastically Down with Less Than Half the Viewers of Fallout 4’s Launch on Twitch 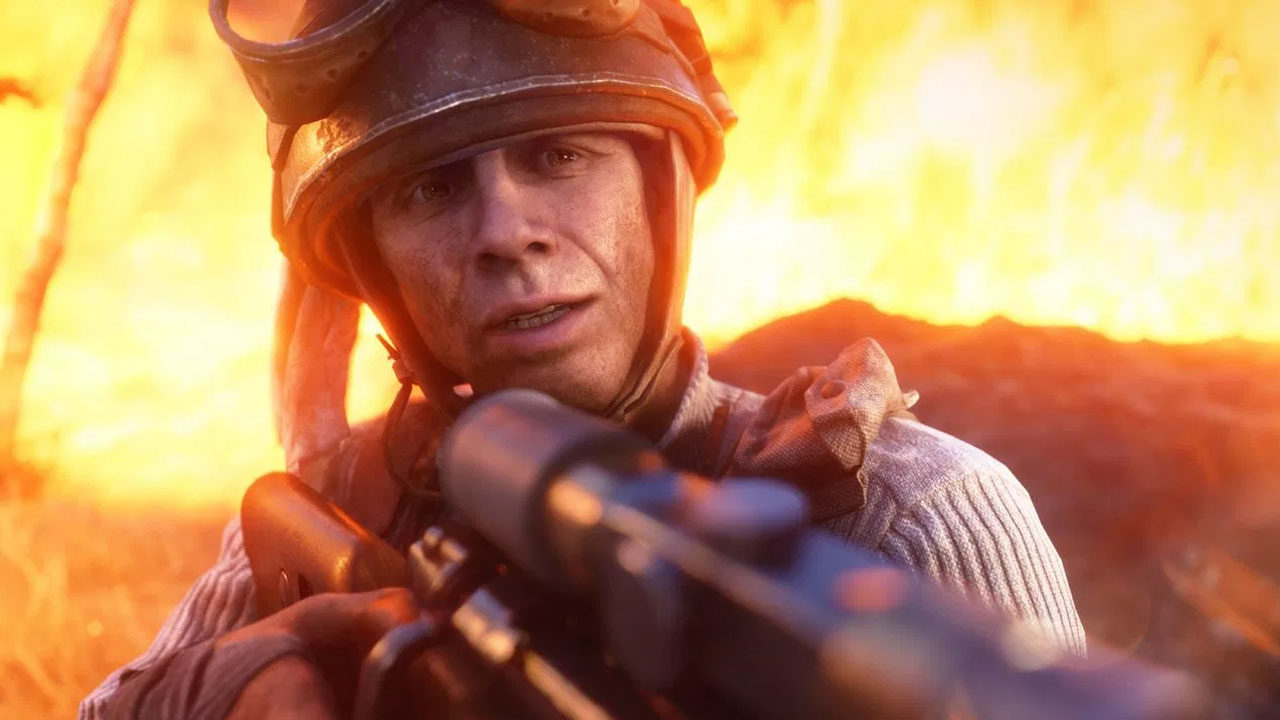 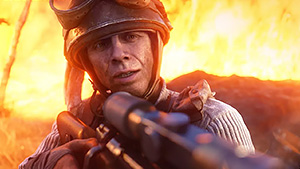 After the success of PUBG and Fortnite, it seemed that big budget military shooters like Battlefield and Call of Duty would be the next games to take over the battle royale genre.

But as we originally reported back in September, based on early viewer tracking and online feedback, all signs seemed to be pointing to a weak launch for Dice and EA’s Battlefield V.

With 514k downvotes to 343k upvotes for its reveal trailer on YouTube, BFV’s controversial promotion of female soldiers on the front lines of WWII instantly split the gaming community… and the negative PR firestorm only grew worse as players discovered strange censorship options during the game’s beta.

But EA’s biggest PR blunder this past year was the decision to still launch BFV in October and delay the battle royale mode by five months – effectively killing what little hype was left in this year’s new entry in the series — even after cutting the game’s price down to $30.

Unlike the latest Call of Duty, which was well-received on YouTube and held the #1 spot on Twitch for 8 days back in December 2019, Battlefield V hasn’t been able to crack Twitch’s top 3 most watched games and hasn’t even come close to Black Ops 4’s peak of 509k concurrent viewers.

BFV’s launch peaked with only 89k concurrent viewers back in November. And while its new Firestorm BR mode almost doubled that number with a new peak a 134k ccv on Monday, its viewer counts dropped in half again yesterday, back down to a peak of only 74k ccv – causing it to drop out of Twitch’s top 10 most watched games.

With 73% less viewers than Black Ops 4, it’s safe to say that Battlefield V has performed much lower than EA anticipated. And it’s not just the competition that has done significantly better; BFV only had a third of the viewers compared to BF1’s peak of 354k ccv back in 2016 on Twitch.

While there hasn’t been news on EA paying streamers to promote the launch of Firestorm (as they did with the successful launch of Apex Legends), BFV’s low viewership seems to be due to just a general lack of interest among viewers.

Top streamers such as Shroud and DrDisrespect haven’t been enough to push Battlefield V to the top of Twitch. And their viewer counts while playing BFV have been much lower compared to when they streamed the recent launches of Apex Legends and Black Ops 4.

Although we don’t know the official player counts for Battlefield V, it’s safe to say that its huge decline in popularity on YouTube and viewership on Twitch has translated into lower-than-expected player counts and sales for EA. As a result, yesterday, EA let go of 350 people (about 4% of their staff — mostly from the marketing division) as yet another clear indication that their recent triple-A titles have been under-performing.