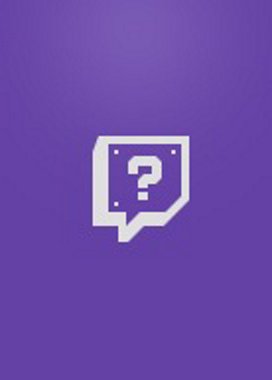 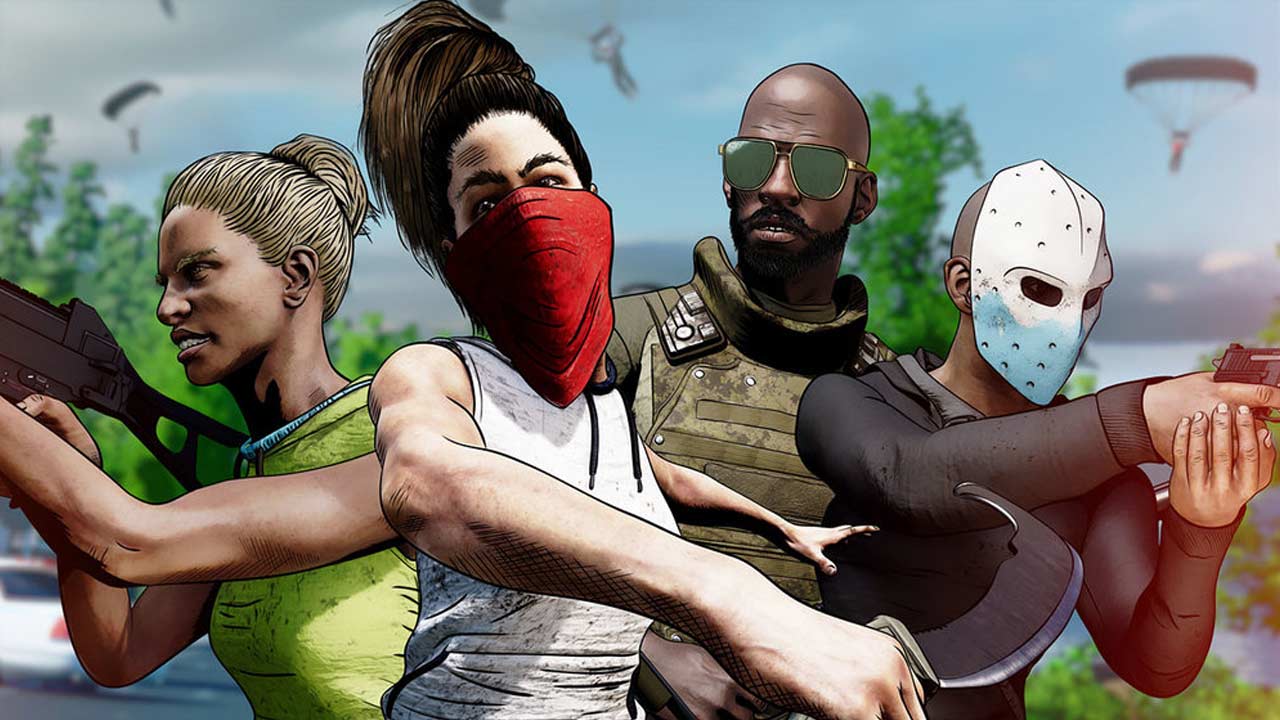 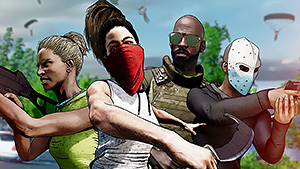 Before Fortnite or PUBG, there was The Culling. A smaller take on the battle royale genre where 16 players competed in a game show that put a greater emphasis on melee combat and scarcity of guns.

Just last year, The Culling had a strong start with a peak of 13k concurrent players… but as other BR games like H1Z1: King of the Kill started to explode in popularity, the first Culling saw its player base completely drop off.

With the community and developers at war and reviews turning to mostly negative, there were at times literally nobody left playing The Culling only a few months after the game was officially released on Steam.

Now, in an attempt to quickly get back in on the battle royale hype, the developers have made the odd choice of skipping early access and releasing The Culling 2 for $19.99 with almost nobody even knowing.

Putting more focus on gunplay like other current popular BR games and less focus on fixing the mistakes of the original and polishing the new game, players are already having a very negative reaction to Xaviant’s sequel.

And after peaking with only 211 players two days ago, The Culling 2 is already down to less players than the original with only 1 player online at the moment on Steam.