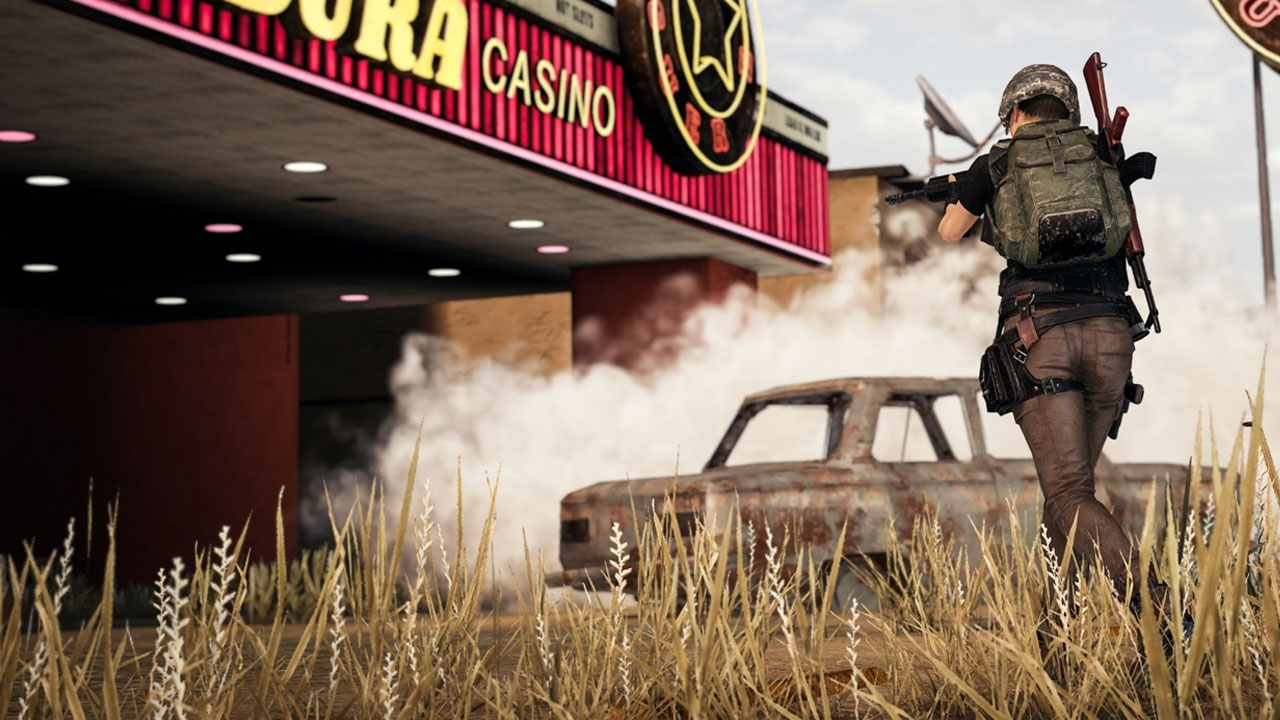 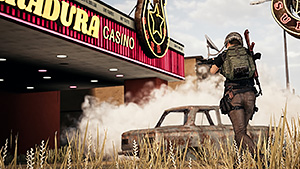 Despite still being at the top of Steam as the most played game, things haven’t been going too well for PlayerUnknown’s Battlegrounds over the past few months.

With Fortnite continuing to grow in popularity, and new battle royale games on Steam like Realm Royale stealing a few players away, PUBG’s numbers have been on the decline since peaking at 3.2 million concurrent players back in January.

In May, PUBG’s average had dropped by 50% when compared to January’s average of 1.6 million concurrent players. And June has been just as bad with an average of only 809k players and reviews from players recently turning to mostly negative.

Now, the team at Bluehole are trying to put a positive spin on the game’s declining popularity by recently announcing that PUBG has reached 400 million players worldwide (with Mobile and Xbox included) and to celebrate the milestone the publisher is discounting the game by 33% on Steam.

So far, the sale doesn’t seem to be helping the game… and player counts have continued to decline even after PUBG’s first two days of being marked down to $19.99. But with Valve’s Steam Summer Sale about to start any day now, PUBG should see a boost in sales. Last summer, PUBG was the hottest selling game during the Summer Sale, despite being one of the only games sold throughout the sale at its full retail price.

Now discounted for the first time ever, Bluehole has clearly marked PUBG down to attract more buyers during Steam’s busiest sales week of the year. And with gamers losing control of their wallets during the beloved Summer Sale, PUBG is likely to see a wave of new players very soon… whether or not it can retain those players is what we’ll be keeping a close eye on in the coming months.