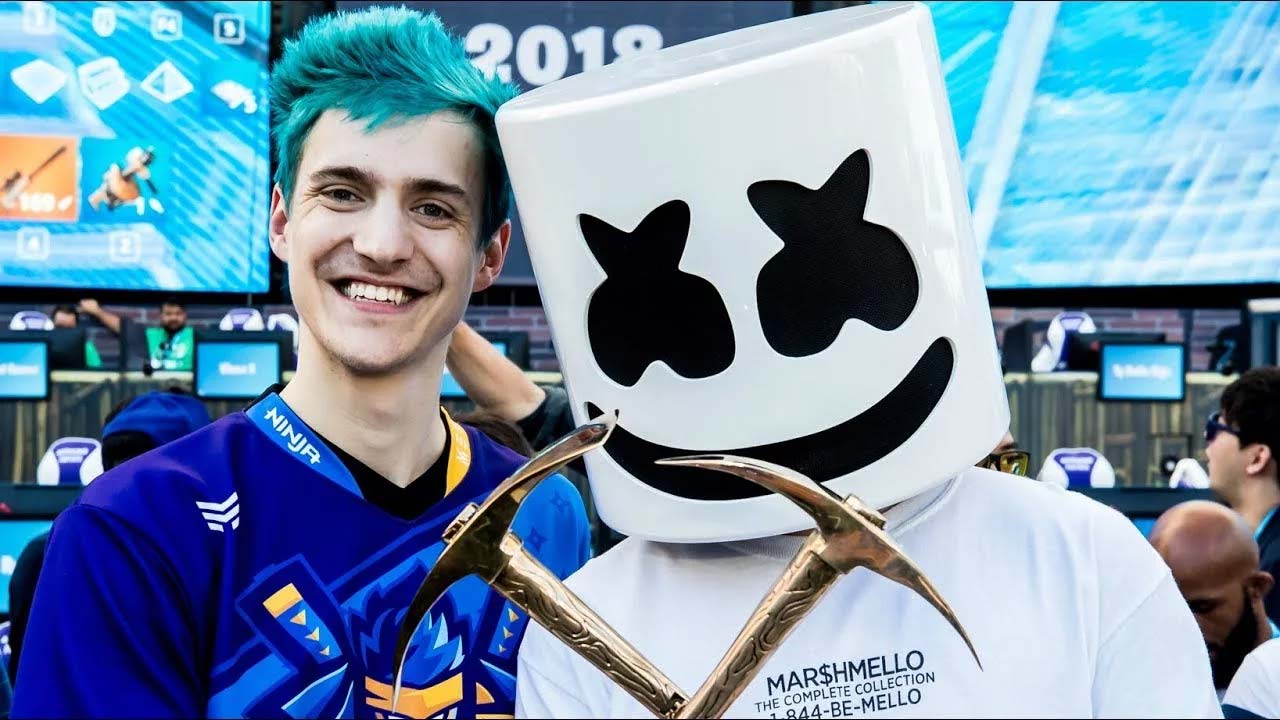 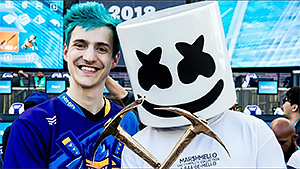 E3 is usually an exciting time for gamers when new video games are revealed at the annual Los Angeles convention, but on Tuesday, all eyes were on Fortnite and Epic’s Celebrity Pro-Am event taking place just a couple miles down the road at the Banc of California Stadium.

But most in attendance and watching at home were rooting for Twitch’s most popular streamers like Ninja, TSM Myth, and 48 other gamers from the site who were teamed up with the celebs.

With $3 million in prize money going to the winners’ charities of choice, Epic couldn’t have asked for a better ending to their first big Fortnite event that peaked at 1.5 million concurrent viewers on Twitch as Ninja, and his teammate the popular EDM DJ, Marshmello, won the main event.

Back in March, Fortnite made headlines when Twitch’s favorite streamer, Ninja, teamed up with musician Drake to play Epic’s base-building battle royale game and break the all-time record for a single steamer’s peak concurrent viewers.

However, Fortnite’s 700k viewers back in March was far from the most watched game ever on Twitch, Counter-Strike: Global Offensive, and its Boston Major event’s peak of 1.1 million viewers in January. But now, after its first major event, Fornite has proven to be the new most popular game in the world.

To back up that claim, Epic announced at this year’s E3 that Fortnite has surpassed 125 million players since being released on Nintendo’s Switch earlier this week. A number which is expected to grow even further with Epic also announcing that $100 million in prize money will be spread out across numerous events leading up to Fortnite’s World Cup in 2019.