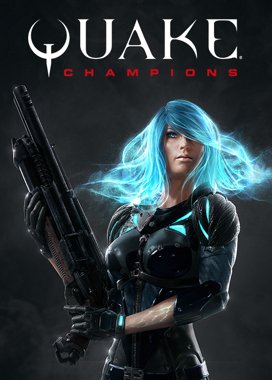 While LawBreakers Made Headlines for Flopping, Nobody Noticed the Even Worse Debut of Quake Champions on Steam 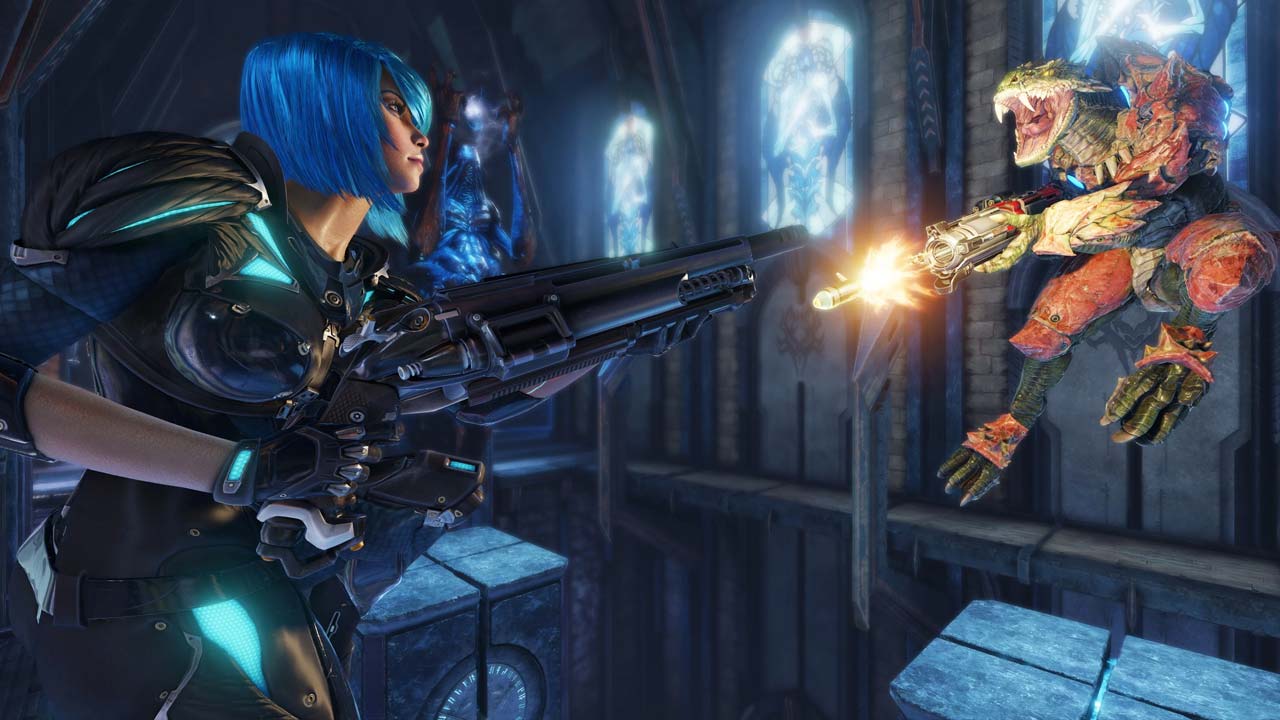 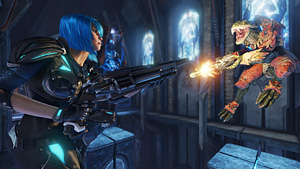 After the success of Overwatch, developers have since been scrambling to launch their own hero-based shooters before players completely lose interest in the genre.

Battleborn was the first to go head-to-head with Blizzard’s popular shooter, and it quickly became apparent that the team behind Borderlands wasn’t going to be able to put up much of a fight. LawBreakers was up next, but CliffyB’s first commercial failure was only better at making headlines for doing even worse.

That same month LawBreakers launched, Quake Champions also hit Steam, but with a prior fan base and big publisher Bethesda backing its comeback… two key features that seemed could give it a better shot than any other Overwatch challenger. Yet, it also hasn’t been a success story for id Software’s latest arena shooter.

Quake Champions debuted on Steam almost one year ago in early access and at the time only managed to bring in a peak of 2,401 concurrent players. A peak that placed it at #84 on Steam’s list of most played games and was significantly lower than LawBreakers’ peak of 7.5k players and Battleborn’s 12k players.

In its first four months, Quake Champions went on to lose 80% of what small player base it had – at times dropping to as low as only 22 players online. But unlike other failed arena shooter experiments, Bethesda hasn’t given up on Quake just yet. And recently, the numbers have actually increased to the highest they’ve been since the game’s first month on Steam.

Champions was Bethesda’s quick attempt at a competitive shooter after the reboot of Doom was met with critical acclaim for its singleplayer campaign and mixed reactions for its multiplayer. Based on the numbers, sadly, more players likely gave Doom’s mediocre multiplayer a shot than ever trying the $29.99 Quake.

With Bethesda’s E3 2018 showcase coming up, it’ll be interesting to see if the publisher has any more plans for the shooter… or if it will even be mentioned at all. Considering how poorly Quake Champions has done following the success of Doom, Bethesda seems to be hinting that the upcoming Fallout 76 will be their new primary focus at capturing the competitive online market.