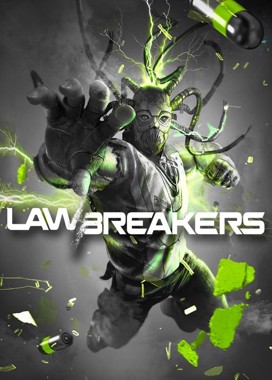 Games Analyzed
LawBreakers
More Game Analysis
While LawBreakers Made Headlines for Flopping, Nobody Noticed the Even Worse Debut of Quake Champions on Steam
Radical Heights is Yet Another Flop from Boss Key Productions
Boss Key’s Battle Royale ‘Radical Heights’ Debuts with Slightly More Players Than ‘LawBreakers’ on Steam
Gaming's Biggest Bombs and Best Comebacks on Steam in 2017
LawBreakers Launches Outside Steam’s Top 100 Most Played Games
LawBreakers Could Flop Based on Player Counts from the Steam Beta

Players Already Jumping Off the Hype Train One Week Before Launch 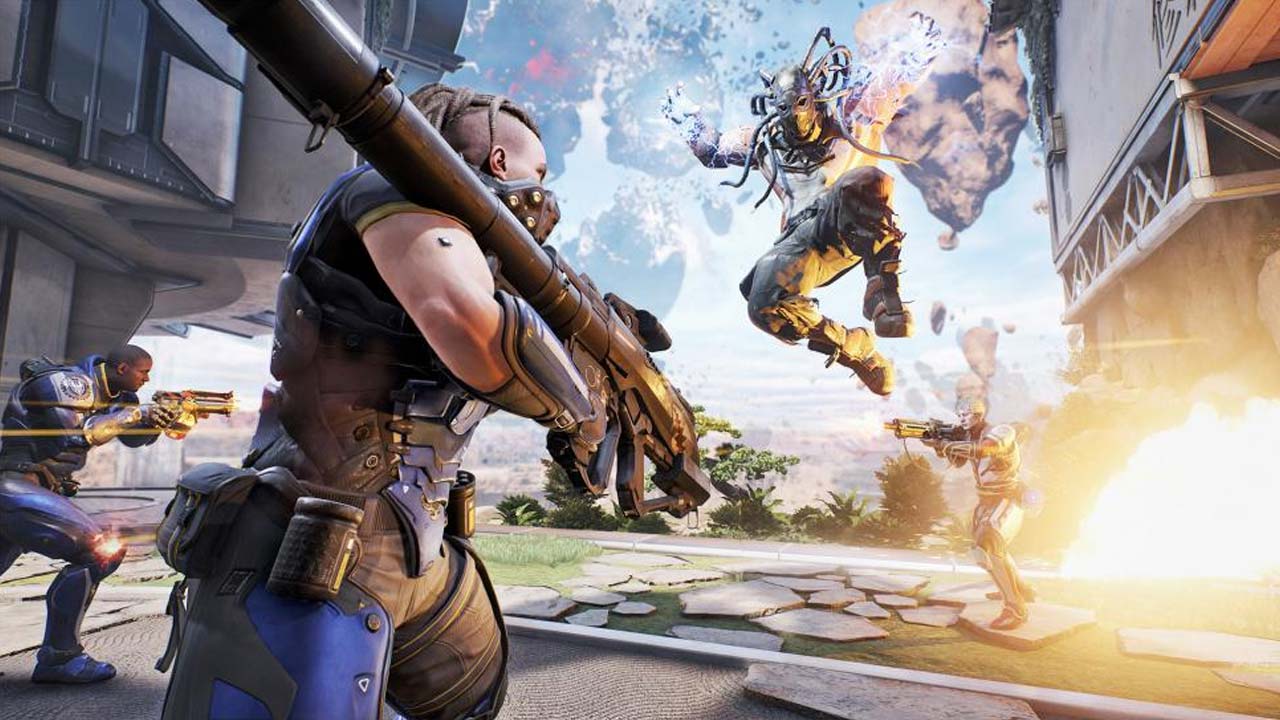 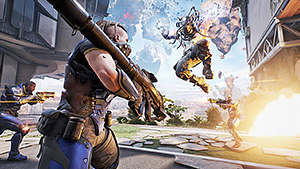 Despite a heavy marketing push at E3 this summer, LawBreakers’ player counts were much lower than expected when the previous beta peaked at only 7.5k players one month ago.

Such low numbers were a strong indicator that the game could be following in the footsteps of other recent hero shooter flops like Battleborn, and now the game’s second and final open beta one week before launch is backing up those claims.

Over this past weekend, LawBreakers saw its playerbase decrease by almost half. At its peak on Steam, LawBreakers brought in 4.5k players in a single hour on Friday and those numbers dropped on Saturday to 3.7k and 3.1k on Sunday. A 40% drop in peak players when compared to the closed beta on June 28.

LawBreakers had a lot hype going for it back when it was first announced as Project BlueStreak back in 2015, but since then, it seems like more and more people have been jumping off the hype train with all signs pointing to a weak launch on August 8, 2017.

LawBreakers Could Flop Based on Player Counts from the Steam BetaJul 10, 2017 - GitHyp