Games Analyzed
Tom Clancy's Rainbow Six:...
PlayerUnknown's Battlegro...
For Honor
LawBreakers
Payday 2
More Game Analysis
Splitgate's Beta Debuts at #5 on Steam with a Peak of 67k Players
Cyberpunk 2077 Becomes Steam’s Biggest Singleplayer Launch Ever with Over 1 Million Concurrent Players
Destiny 2 Had a Peak of Over 200k Concurrent Players During its First Day on Steam
Apex Legends is the First Game to Top Fortnite 10 Days in a Row on Twitch
Only One Battle Royale Game in 2018 Had Its Player Base Increase on Steam
Call of Duty: Black Ops 4 Has Not Had Any Impact on PUBG’s Player Base on Steam
Call of Duty Has Become More Popular Than Battlefield for the First Time in Years
For Honor has Gone from 5k to 210k Concurrent Players After Becoming Free-to-Own on Steam
Realm Royale Has Lost 93% of its Player Base After Peaking at 105k Concurrent Players 2 Months Ago on Steam
The Culling 2 Released on Steam 2 Days Ago and Now Only Has 1 Player Online

Gaming's Biggest Bombs and Best Comebacks on Steam in 2017 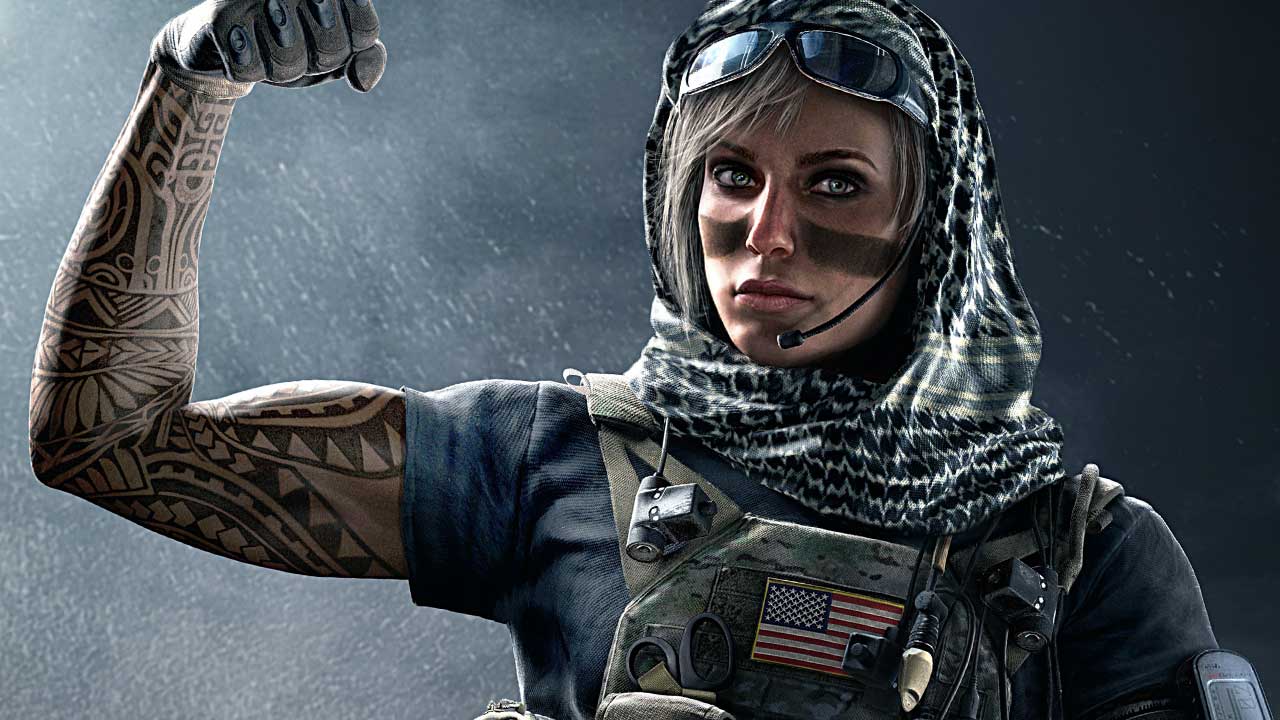 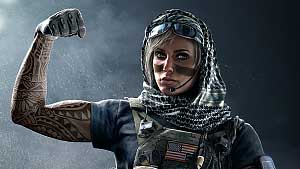 That one game? If you couldn’t guess, PlayerUnknown’s Battlegrounds, which had a record-breaking year and toppled Valve’s own top games, Counter-Strike: Global Offensive and Dota 2, to become Steam’s new #1 game.

The next closest new game was Divinity: Original Sin II, which despite very positive reviews and winning multiple Game of the Year awards, only debuted at #12 with 93k players. So, what exactly happened in 2017?

Conan Exiles was the hottest new game at the start of the year. The game’s open world combined with nude character models caused it to explode in popularity on Twitch, which in turn helped the player base skyrocket to a peak of 53k players back in February 2017. But Conan quickly lost momentum and saw 93% of his player base exit the game just a couple months later due to bugs, limited content, and other early access issues.

With Ubisoft’s poor track record and some of the previous year’s biggest bombs, many still had hope that their new melee brawler, For Honor, was unique enough to break the cycle. And it seemed possible after a successful beta. Sadly, For Honor went on to become 2017’s biggest flop with an even quicker player base drop-off than The Division — falling from a peak of 71k players all the way down to an average of 1.9k players to end the year.

GitHyp predicted LawBreakers would flop based on early beta player counts and we compared it to 2016’s Battleborn. But LawBreakers ended up much worse than Battleborn’s disappointing peak of 12k players at launch. The new shooter from CliffyB peaked at 7.5k players and since has lost 99% of its player base, now struggling to break 50 concurrent players each day and often dropping down into the single digits. Publisher Nexon recently wrote the entire game off, blaming PUBG for their shooter not clicking with audiences, while most games have placed the blame on the marketing and developers at Boss Key.

Speaking of Battleborn, it too was in the news in 2017 despite its failed launched in 2016. The dying class-based shooter switched to the free-to-play model in 2017 to try and salvage the title. And sure enough, the f2p switch helped spike the player base back up to over one thousand players… but, that number quickly dropped back down to under one hundred. And just like LawBreakers, it too has since lost 99% of its player base.

Although, switching to the free-to-play model wasn’t enough to save most struggling games, there were also many success stories in 2017. The MOBA-inspired, Battlerite, started with a peak of 13k players towards the end of 2016. One year later it was struggling to break 1k players. After switching to f2p, the peak spiked at 45k players, and the arena brawler is still managing to maintain an average of over 10k concurrent players.

Ubisoft might have been responsible for 2017’s biggest bomb, but they were also responsible for 2017’s biggest comeback. Their competitive squad shooter, Rainbow Six: Siege, had a rough start when it was overshadowed by Ubisoft’s other upcoming title, The Division, back in 2015. But after numerous tweaks, balances, and updates to the gameplay and pricing format, Siege has seen its player base continue to rise each month. In November 2015, Siege launched with a average of 7.6k players per hour. In December 2017, that number grew to an average of 69k players per hour. Siege even broke 100k players at its peak last month and is now almost always in Steam’s top 5 most played games.

Payday 2 was the year’s other biggest success story. The four-player co-op shooter originally launched on Steam all the way back in 2013, but the game exploded in popularity over the summer hitting a new all-time peak of 245k concurrent players after the developers gave away five million free copies. That number has since dropped, but Payday 2 has remained in Steam’s top 20 games each day pulling in an impressive average of 36k players per hour.

Other popular f2p games also set new all-time peaks in 2017. Warframe’s ‘Plains of Eildon’ expansion helped double its player base with 122k players. While Path of Exile saw its player base peak just short of 100k players for the first time ever after launching its most popular content update in over five years.

Even some of the previous year’s biggest bombs showed signs of life in 2017. No Man’s Sky released multiple big content updates throughout the year with its latest bringing in the most players since launch and breaking back into Steam’s top 20 most played games. Ubisoft’s The Division also came back from the dead, hitting its highest peak since December 2016 with 33k concurrent players over a free-to-play weekend in December 2017.

So, what’s going to happen in 2018? With PUBG continuing to dominate at the start of the year, 2018 could already be in the same situation as 2017. Dragon Ball FighterZ will likely be the biggest fighting game launch ever on Steam, but most fighting games see their player bases decline shortly after launch, so its hype might not last outside of the FGC. And it’s not helping that some of the year’s other most anticipated games have been delayed on Steam way after their console launches (or not even confirmed to be coming to PC yet), such as in the case with Monster Hunter: World and Red Dead Redemption 2. Looks like it’s all up to you to make 2018 a great year for new PC games on Steam, Untitled Goose Game!

Games Analyzed
Tom Clancy's Rainbow Six: Sieg...
PlayerUnknown's Battlegrounds
For Honor
LawBreakers
Payday 2
More Game Analysis
Splitgate's Beta Debuts at #5 on Steam with a Peak of 67k Players
Cyberpunk 2077 Becomes Steam’s Biggest Singleplayer Launch Ever with Over 1 Million Concurrent Players
Destiny 2 Had a Peak of Over 200k Concurrent Players During its First Day on Steam
Apex Legends is the First Game to Top Fortnite 10 Days in a Row on Twitch
Only One Battle Royale Game in 2018 Had Its Player Base Increase on Steam
Show Comments