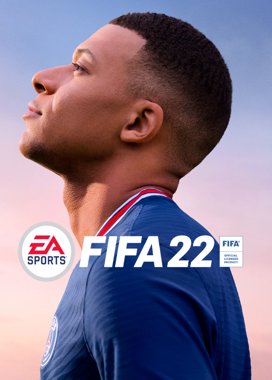 Phasmophobia Creeps Back into Steam's Top 10 ...

Splitgate's Beta Debuts at #5 on Steam with a... 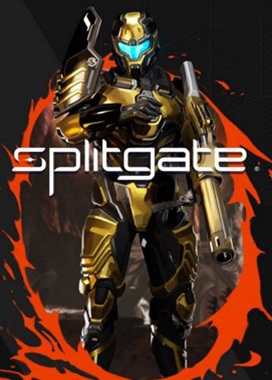 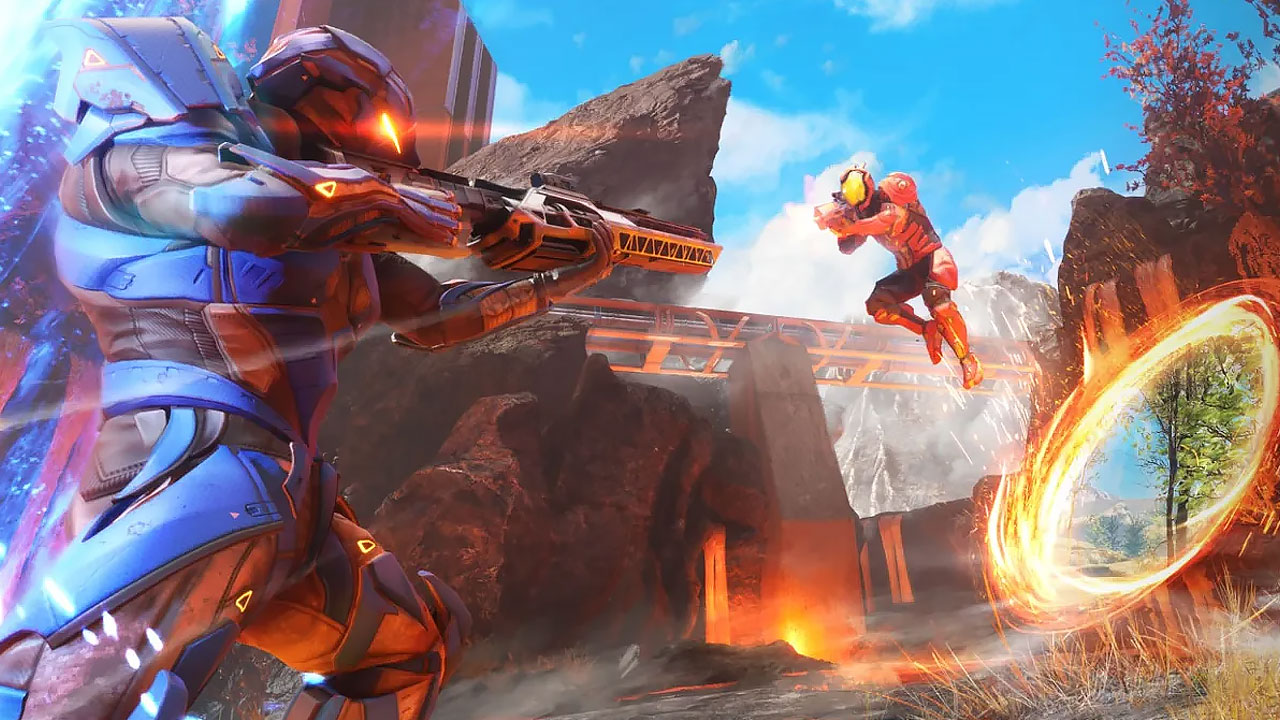 Originally released in early access on Steam in May 2019, Splitgate: Arena Warfare had a strong start with a peak of 9k concurrent players.

But despite its brilliant premise of combing arena shooters like Halo, Unreal Tournament, and Quake with Valve’s unique Portal franchise; Splitgate: Arena Warfare saw its player base quickly decline to just a few hundred players online each hour by July 2019.

Now, after 2 years of averaging 100 players per hour, Splitgate has dropped the “Arena Warfare” from its title, started a new beta, and seen its player base explode in popularity.

In the first week of Splitgate‘s new free-to-play beta, the game peaked with 67k concurrent players on Steam – placing it as high as #5 on Steam’s list of most played games.

With such a large influx of players, developer 1047 Games couldn’t even keep their game online earlier this week as players waited hours to get into matches and overloaded their servers.

Why Splitgate is seeing such a resurgence in its player base seems to be due to a combination of the developer’s hard work paying off, a recent $10 million investment to help hire more staff and promote the game again, Twitch streamers picking the game back up with over 80k concurrent viewers, and crossplay with the beta just hitting PlayStation and Xbox for the first time.

There also hasn’t been anything new in the arena shooter genre after the quick death of LawBreakers — which peaked with just 7.5k players then dropped to single digits by the end of 2017 — and Quake Champions — which debuted a year later and has seen its peak of 17k players dwindle down to an average of just 500 players per hour recently on Steam.

Even Halo: The Master Chief Collection‘s huge launch on Steam has seen its player base drop 91% after peaking with 160k players in 2019.

With Very Positive reviews from players and no real competition on PC until Halo Infinite launches sometime in 2021 or 2022, Splitgate is in the perfect position to carry arena shooters and is proving the genre isn’t dead yet.