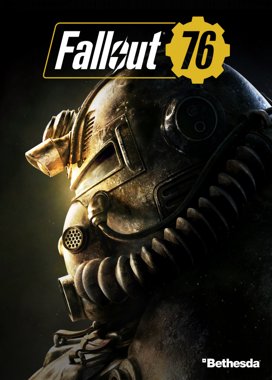 Games Analyzed
Fallout 76
Fallout 4
Call of Duty: Black Ops 4
Red Dead Redemption 2
God of War
More Game Analysis
Cyberpunk 2077 Becomes Steam’s Biggest Singleplayer Launch Ever with Over 1 Million Concurrent Players
Terraria Becomes Steam’s 4th Most Played Game Ever with Half a Million Players at Its Peak
Battlefield V is Already Outside Twitch’s Top 10 Most Watched Games Just 48 Hours After Launching its New Firestorm BR Mode
February Was the First Month Fortnite BR Wasn’t Twitch’s Most Watched Game
Apex Legends is the First Game to Top Fortnite 10 Days in a Row on Twitch
Interest in The Division 2 is Down Significantly with Viewer Counts for the Beta Much Lower than the First Game on Twitch
Call of Duty: Black Ops 4 Has Not Had Any Impact on PUBG’s Player Base on Steam
Call of Duty Has Become More Popular Than Battlefield for the First Time in Years
Almost Half a Million Viewers Tuned in to CD Projekt Red’s Cyberpunk 2077 Gameplay Reveal Live on Twitch
Players Return to The Witcher 3 for Blood & Wine 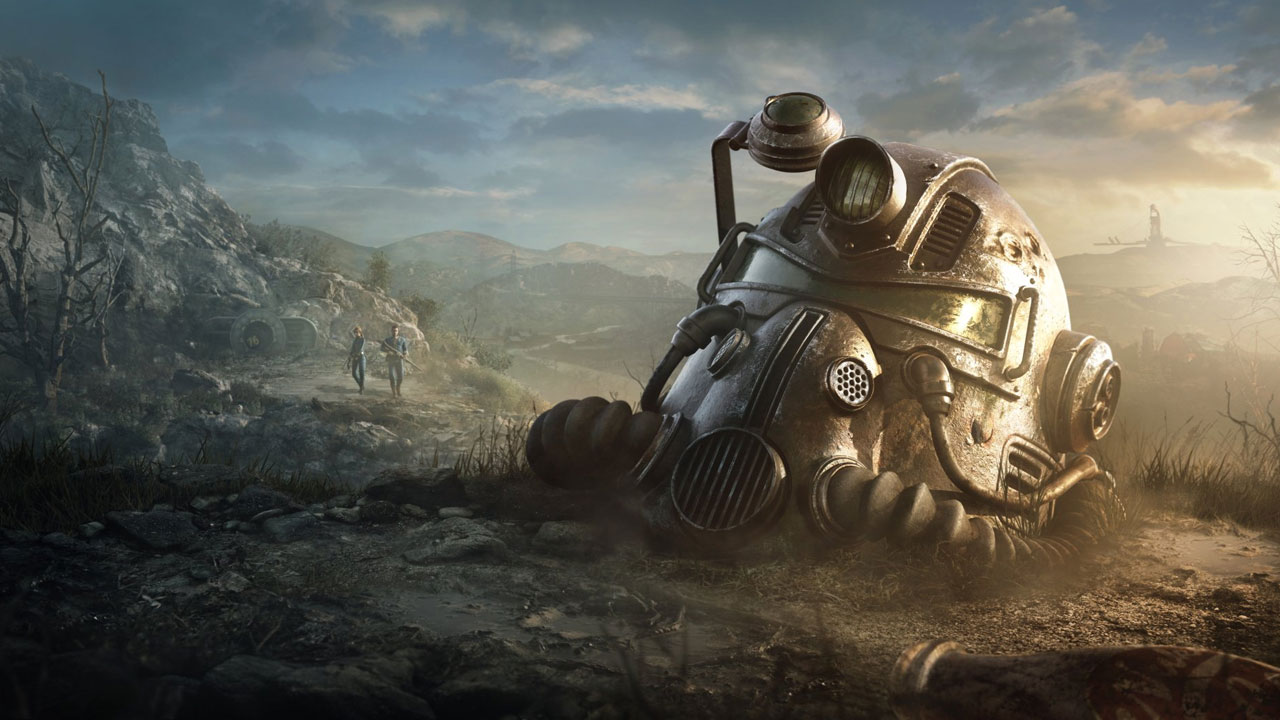 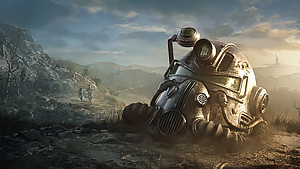 With Fallout 76’s new focus on multiplayer, developer/publisher Bethesda was hoping to capture the survival/battle royale audience that usually brings in more viewers than their single player RPGs. But after its first week, the latest Fallout is looking like a bit of a bomb when compared to 2015’s Fallout 4.

Since peaking at 184k concurrent viewers on Twitch during the first day of the game’s beta, viewer counts for Fallout 76 have been on a constant decline as gamers have already begun to lose interest.

Even Twitch’s most popular streamer, Ninja, teaming up with Rick and Morty creator/voice actor, Justin Roiland, and rapper-songwriter, Logic, couldn’t turn things around with most of the 76k viewers at the end of the beta having mixed to negative feedback based on what they saw.

What’s worse, is that Fallout 76’s numbers are already down another 55% since the game’s launch day – something that shouldn’t be happening with a title as big as Fallout during its first week — especially with the series introducing multiplayer for the first time ever.

Bethesda’s Fallout franchise is usually one of the biggest launches each year it comes out, but this year, its peak viewer count was much lower than expected… placing it at #31 on Twitch’s list of most watched games so far this year.

Sadly, Fallout 76 was the first in the franchise to be released exclusively on Bethesda’s launcher, so we don’t know the exact player counts as we have with prior Fallout games on GitHyp… but the publisher’s decision to not sell Fallout 76 on Steam clearly hasn’t helped them generate more interest in their latest game and they might want to rethink their next big release.