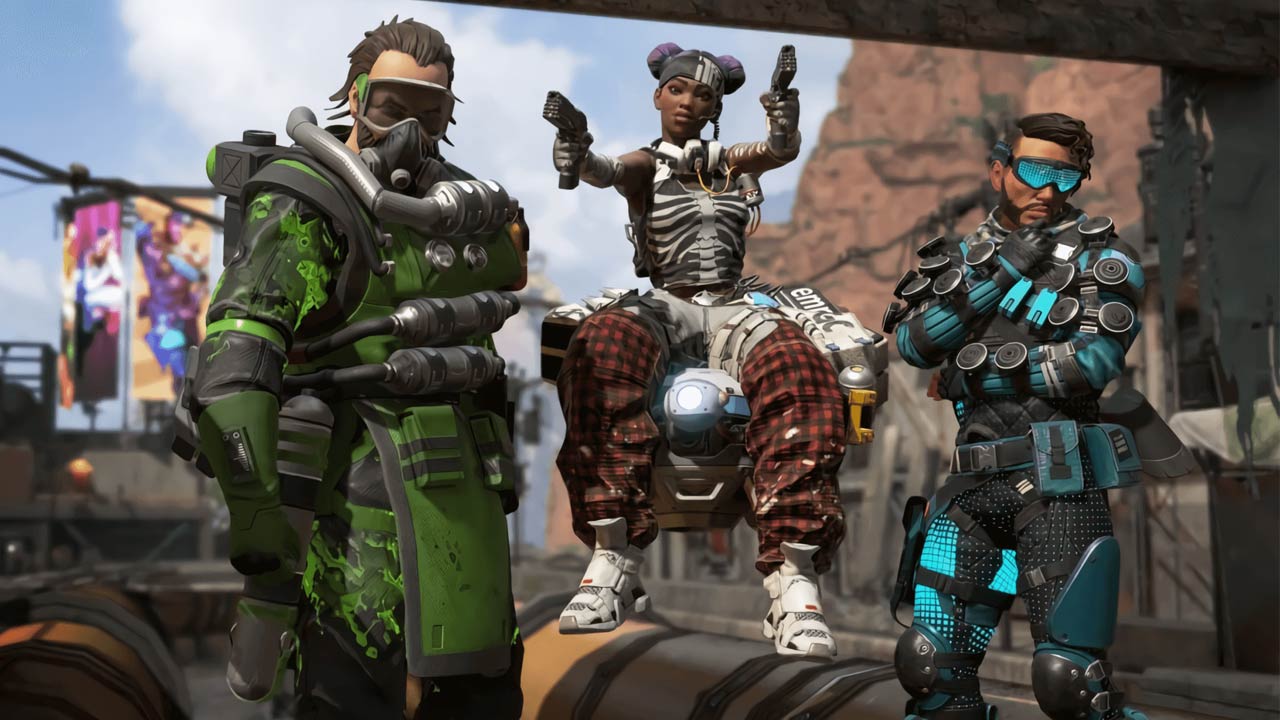 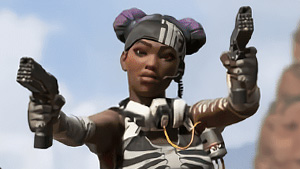 With a growing list of failed battle royale games that at one point had thriving player bases and viewer numbers, Epic’s Fortnite looked to continue its dominance in 2019 with no real competition in sight… that is, until the creators of Titanfall dropped in last week out of nowhere with Apex Legends.

Last year, many believed triple-A military shooters, Call of Duty and Battlefield, could take over the battle royale genre in 2019. But with the hype for both now at an all-time low, EA and Respawn’s brilliant marketing strategy, improved BR mechanics, and free-to-play format have resulted in Apex Legends becoming the most successful new game since Fortnite.

Activision’s Call of Duty: Black Ops 4 was actually the first game to take attention away from Fortnite for a whole week during the end of 2018; peaking with 508k concurrent viewers on Twitch and holding the #1 position for 8 days in a row. 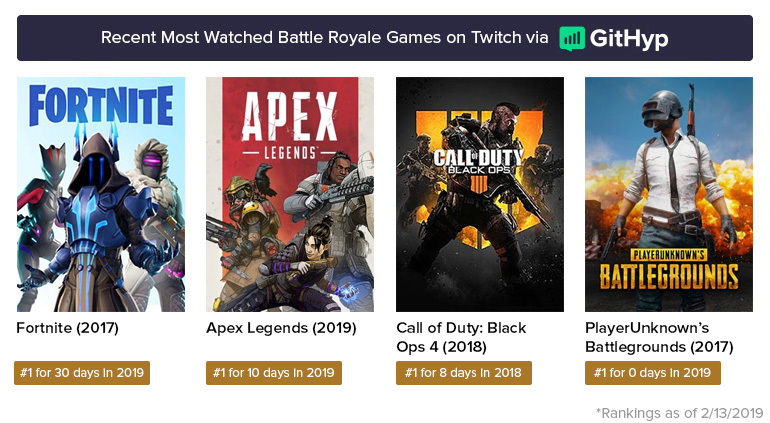 But unlike Black Ops 4, which saw its viewer base decline by 66% in its first week, Apex Legends has kept the interest of top streamers and its viewer base has grown over time — keeping it in the #1 position on Twitch for a record-breaking 10 days in a row.

Yesterday’s first-ever tournament for the game was Apex Legends‘ biggest day yet with a peak of 670k concurrent viewers during Twitch Rivals where team Kings Canyon’s Ninja, King Richard, and Dizzy took home the W.

Compared to the game’s peak viewer count of 486k viewers on its launch day, Apex Legends has since seen viewership rise by 38%; which is a great sign that Apex could have some serious staying power at the top, especially when considering the hype for most new games usually fades away by their second week on Twitch.

And just 4 days after his first announcement, Zampella also revealed that Apex Legends has already more than doubled that number with 25 million unique players and well over 2 million concurrent players at its peak.

Seeing Apex Legends grow so quickly is reminiscent of Fornite’s meteoric rise after Epic shifted their focus to the battle royale genre. Unfortunately, at the moment all we have are official announcements from Respawn regarding the game’s continued growth…

So for now, viewership on Twitch is currently our best indicator of the current state of the game, and as long as it keeps increasing at the top of Twitch, it’s safe to say that the player counts are too.