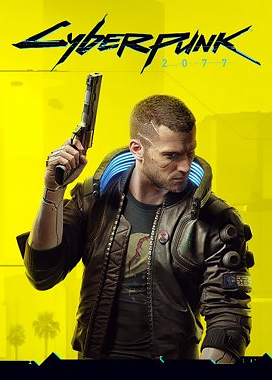 Games Analyzed
Cyberpunk 2077
Sea of Thieves
God of War
Call of Duty: Black Ops 4
More Game Analysis
The Witcher 3 Now Has a Higher Daily Concurrent Player Peak Than Cyberpunk 2077 on Steam
Cyberpunk 2077's Player Base Has Declined 3x Faster Than The Witcher 3’s Launch on Steam
Cyberpunk 2077 Becomes Steam’s Biggest Singleplayer Launch Ever with Over 1 Million Concurrent Players
Microsoft’s 2019 Xbox Briefing was E3's Most Watched Stream on Twitch for the Third Year in a Row
Battlefield V is Already Outside Twitch’s Top 10 Most Watched Games Just 48 Hours After Launching its New Firestorm BR Mode
February Was the First Month Fortnite BR Wasn’t Twitch’s Most Watched Game
Apex Legends is the First Game to Top Fortnite 10 Days in a Row on Twitch
Interest in The Division 2 is Down Significantly with Viewer Counts for the Beta Much Lower than the First Game on Twitch
Interest in Fallout 76 Drastically Down with Less Than Half the Viewers of Fallout 4’s Launch on Twitch
Call of Duty: Black Ops 4 Has Not Had Any Impact on PUBG’s Player Base on Steam 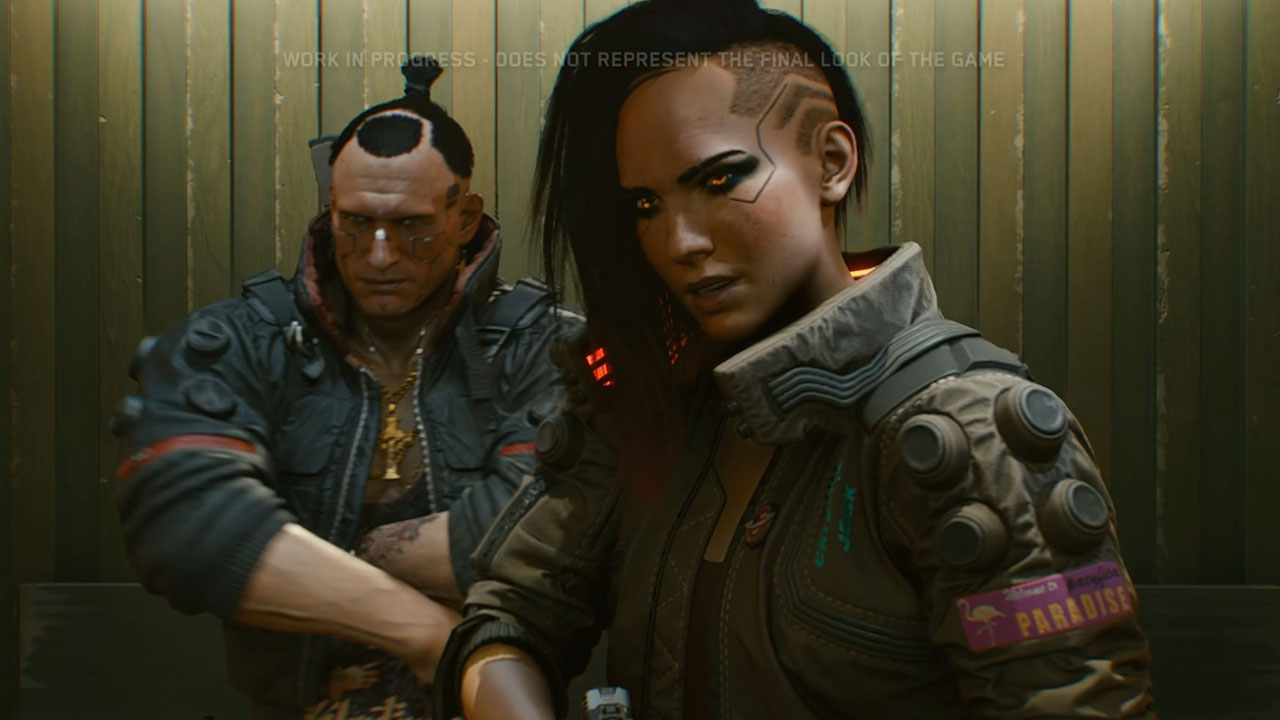 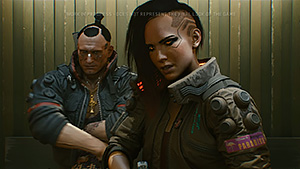 With CD Projekt Red only showing gameplay of Cyberpunk 2077 to the media behind-closed-doors at E3 and Gamescom this year, gamers have been dying to get a first look at what’s next from the developer of The Witcher and Gwent.

Thankfully, CDPR hosted a mysterious stream on Twitch earlier today entitled “DATA TRANSMISSION IN PROGRESS_” and after 9 hours of cryptic code running on the screen, the devs finally revealed what everyone has been wanting years to see: 48-minutes of Cyberpunk 2077 gameplay.

CDPR’s official stream on Twitch saw a peak of 288k viewers — while there were a total of 459k concurrent viewers watching when factoring in restreams — making Cyberpunk 2077 the most watched game on Twitch yesterday.

And so far, just under 100k viewers have watched the VOD on CDPR’s official Twitch channel and another 2.6 million views have been racked up on the official YouTube video.

But Cyberpunk’s reveal wasn’t just the most watched game on Twitch yesterday topping Fortnite’s peak of 305k viewers… it was also the most watched stream for a newly released or upcoming game this year, doubling the peaks of new games such as God of War (283k), Sea of Thieves (259k), and Call of Duty: Black Ops 4’s (204k) first look.

Still with no release date for Cyberpunk 2077; now, we’ll just have to wait and see if Rockstar’s Red Dead Redemption 2 can top CDPR’s stream when it releases in just two more months on October 28, 2018.

Considering Cyberpunk 2077 is looking at a 2019 release and that many of Twitch’s top streamers will likely all be playing the new open world game from Rockstar on Day 1, RDR2 has a better shot than any other game of topping CDPR’s stream as the most watched on Twitch by the end of this year.