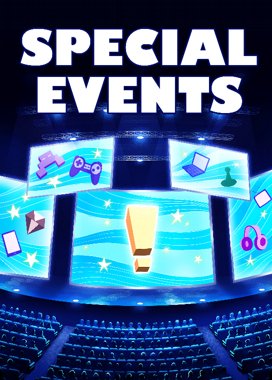 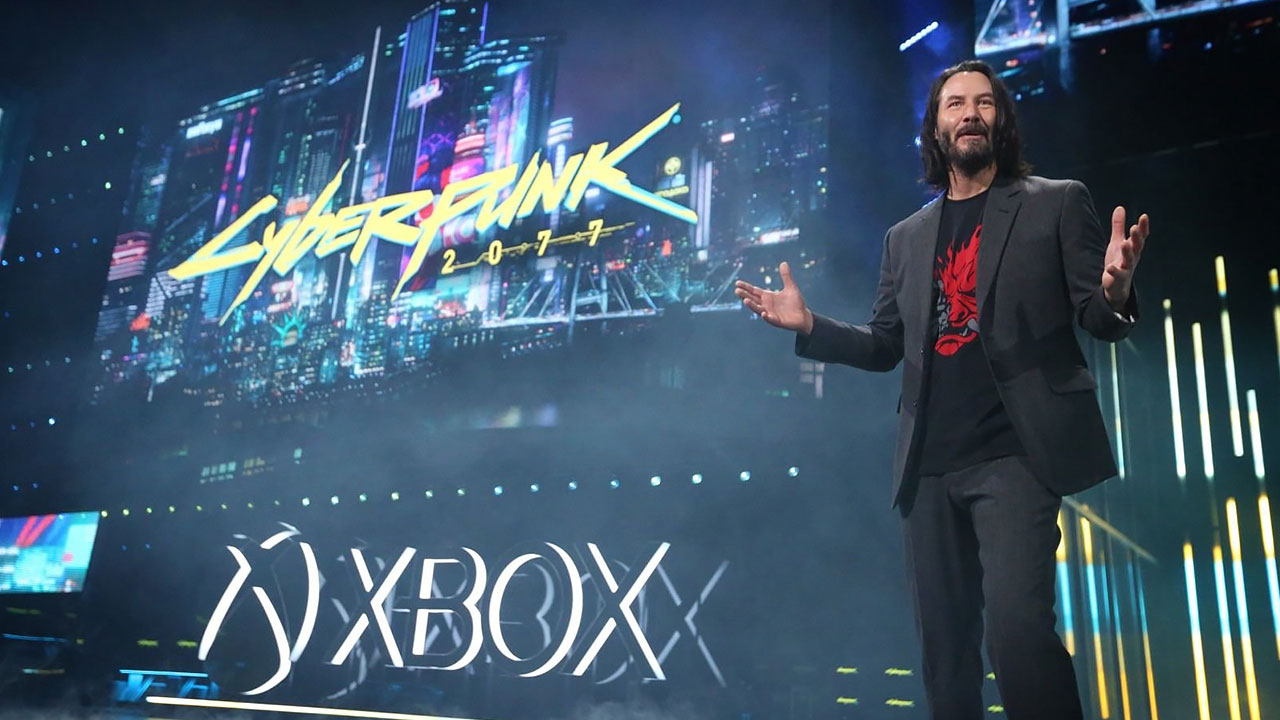 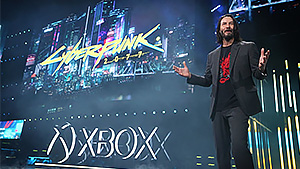 This year’s Electronic Entertainment Expo was a bit different than normal with Activision, EA, Microsoft, and Sony all not having booths on the show floor. But even with Sony completely skipping the event, there were still more press conferences than ever at E3 2019.

EA once again kicked off Day 1 of E3 2019 with a first look at Respawn’s highly anticipated new singleplayer game, Star Wars Jedi: Fallen Order. But after a strong start, the publisher’s new format — which spread out their six game announcements over the course of a three-hour stream — quickly lost the interest of their 463k viewers.

Viewer counts for EA Play have typically been the lowest of all the major E3 streams over the past few years and with no major announcements after Star Wars, EA’s viewership dropped another 12% compared to their 2018 stream on Twitch.

Microsoft started Day 2 of E3 2019 a little later than normal, and as we predicted last year, their focus on promoting their own new streaming platform, Mixer, prevented them from topping Xbox’s record-breaking E3 2018 stream on Twitch.

Despite also being down 12% when compared to last year’s 1.7 million viewers (which still holds the record for most watched stream ever on Twitch), Microsoft’s 2019 Briefing showcasing 60 games and their next-gen “Project Scarlett” console was still the most watched E3 stream for the third year in a row with 1.5 million viewers at its peak.

Keanu Reeves’ surprise appearance at the Xbox Briefing where the breathtaking actor revealed he’s starring in CD Projekt Red’s followup to The Witcher 3, Cyberpunk 2077, set for release on April 16, 2020 was also the most watched E3 2019 moment on Twitch with 851k views via LIRIK’s channel.

Taking second place for the second year in a row, Ubisoft’s E3 2019 stream also declined by 13% after news of Watch Dogs: Legion leaked a few days early and the publisher confirmed before the event that they wouldn’t be showing any new footage of Beyond Good and Evil 2.

Not having much to show off this year besides another look at Doom: Eternal, Bethesda’s viewership surprisingly increased by 20% to a peak of 1.2 million viewers as fans hoped the publisher was bluffing when announcing beforehand that they would not be showing The Elder Scrolls VI or their first new IP in 25 years, Starfield, at E3 2019.

Following one of the most controversial years in PC gaming, this year’s PC Gaming Show was of course “powered by Epic Games” and with few big announcements (other than Epic stealing the Dota 2 Auto Chess devs from Valve) the stream pulled in close to its usual numbers with just a slight 4% dip in viewership.

Nintendo’s viewership increased by 7% with the publisher teasing a sequel to Zelda: Breath of the Wild and Banjo Kazooie (who is actually just being added to Super Smash Bros. Ultimate). But fans and shareholders weren’t happy to learn of the Animal Crossing: New Horizons delay into 2020, which resulted in the company’s stock dropping by $1 Billion (-5%).

Overall, 2019 was one of the weakest years ever for the Electronic Entertainment Expo. Developers seem to be saving their biggest announcements for next year’s event when they can focus on new consoles and gamers’ hype for what’s left this current console generation seems to be dying down as indicated by the declining viewer counts.

While Sony skipping this year’s show certainly helped Microsoft, the Xbox Briefing usually brings in more viewers. Considering the PlayStation 4 is already ahead in the console market and after their press conference last year resulted in mixed feedback from the 1.5 million viewers watching on Twitch, it makes sense that Sony didn’t feel the need to have another stream this year showing the same four games they have left to release before the PS5.

Microsoft might have won E3 again this year, but the real winner was Cyberpunk 2077, which isn’t exclusive to the Xbox One and will be also be simultaneously released on PC and PlayStation 4 before E3 2020.

As a side note, Google also hosted their first-ever Stadia Connect on YouTube a week before E3, but we haven’t ranked them here due to their stream not being on Twitch.