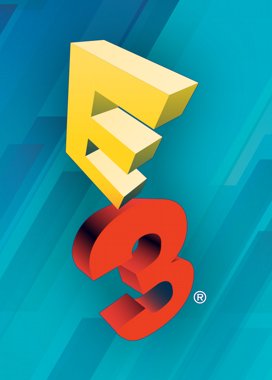 For the Second Year in a Row, Microsoft Has Won E3 on Twitch with the Most Concurrent Viewers 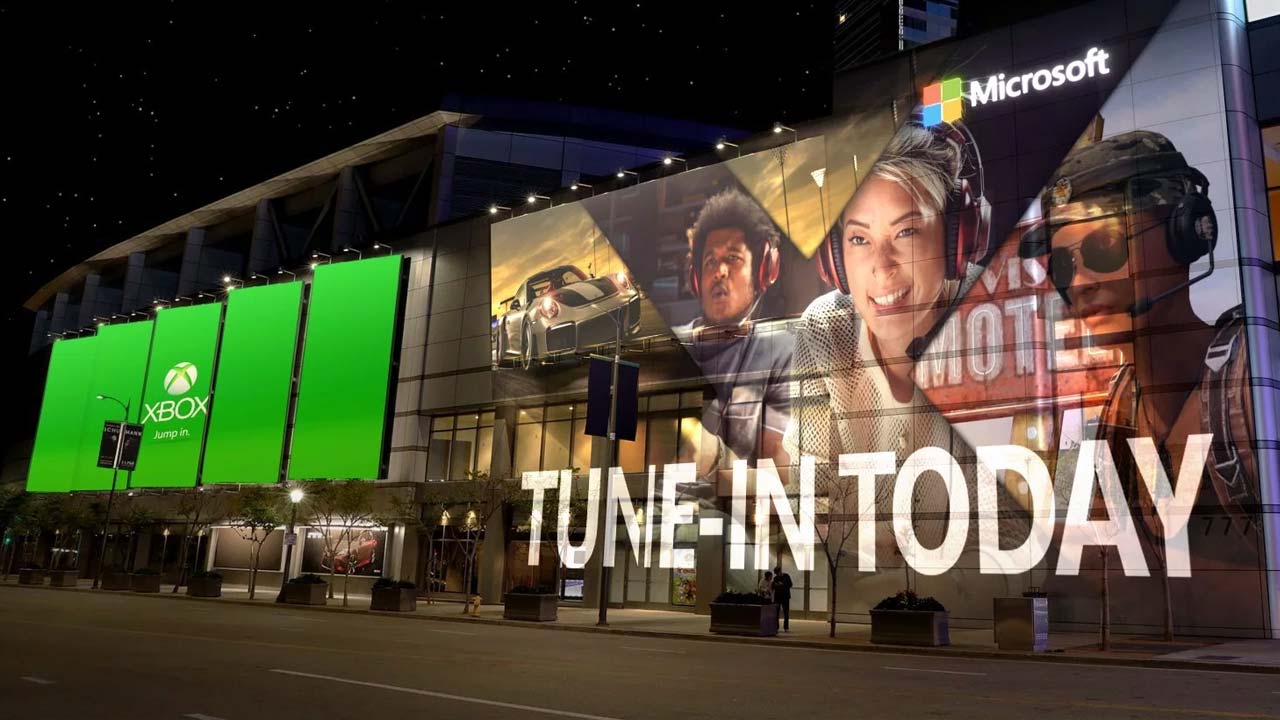 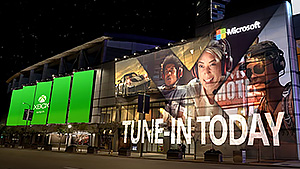 With no new consoles announced this year, E3 2018 was all about the games. And more gamers than any other year tuned in to Twitch for all the latest breaking news and big announcements from the gaming industry.

Now, for the second year in a row, Microsoft’s live stream was the highest viewed stream on Twitch.

But Microsoft’s Xbox E3 Briefing wasn’t just the most watched live event of this year’s convention… it was also the highest concurrent viewer count of any stream ever on Twitch, pulling in an impressive 1.7 million viewers at its peak.

Compared to last year’s E3, Microsoft’s briefing saw an impressive increase of 600k concurrent viewers on Twitch – which doubled the 818k viewers they had back in 2016.

Microsoft also took an interesting approach to E3 this year by heavily promoting their own streaming platform, Mixer, over Twitch. Their briefing made sure to never mention the word “Twitch” and they even replaced their usual Xbox setup on the show floor with a Mixer booth. A move which is sure to impact Twitch viewership in the years to come.

This year’s runner-up, was again Ubisoft. Despite growing backlash against their games that haven’t been able to live up to their E3 trailers, Ubisoft surprisingly was the second highest viewed briefing of E3 2018 — and even managed to top Fortnite’s record-breaking Pro-Am with 1.6 million viewers.

Sony, Nintendo, Bethesda, and the PC Gaming Show also all saw more concurrent viewers than last year on Twitch. There wasn’t much change in the line-up besides TPCGS making the clever move of re-positioning itself right between Ubisoft and Sony to keep viewers’ interest during the middle of the day.

Electronic Arts was the only big briefing to see a drop-off in viewers — losing 148k viewers (-22%) when compared to 2017. EA’s decline in viewership is especially concerning for the publisher, whose EA Play broadcast was the highest viewed briefing on Twitch just two years ago with 910k concurrent viewers.

Nintendo and Bethesda had the strongest comebacks of any of the major publishers’ briefings this year after disappointing showings in 2017. Nintendo more than doubled their numbers from last year, while Bethesda made a huge recovery with 730k more live viewers.

After Bethesda came in last place in 2017 with only 233k viewers, interest in Fallout 76 and a sequel to The Elder Scrolls: Skyrim made this year’s BE3 showcase their highest viewed yet. Bethesda’s late-night stream was also the most watched E3 2018 VOD on Twitch with an extra 700k views the following day and came awfully close to topping Microsoft’s total.

With a lack of huge hardware announcements, E3 2018 was one of the closest showdowns ever between developers. Learning from the mistakes of their past poor E3 showings, Microsoft seems to have taken back control of E3 with Phil Spencer at the helm. Their nonstop reel of 50 new games that ended with a surprise first look at one of the most anticipated games of the past few years, Cyberpunk 2077, was what put them at the top of Twitch during this year’s E3.

But with Cyberpunk from The Witcher developer, CD Projekt Red, not being a Microsoft exclusive and Sony and Nintendo still dominating the market in terms of sales, it’s going to take a few more big E3 wins to put the publisher and console-manufacturer back on top of the industry.