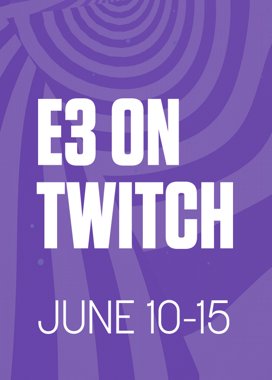 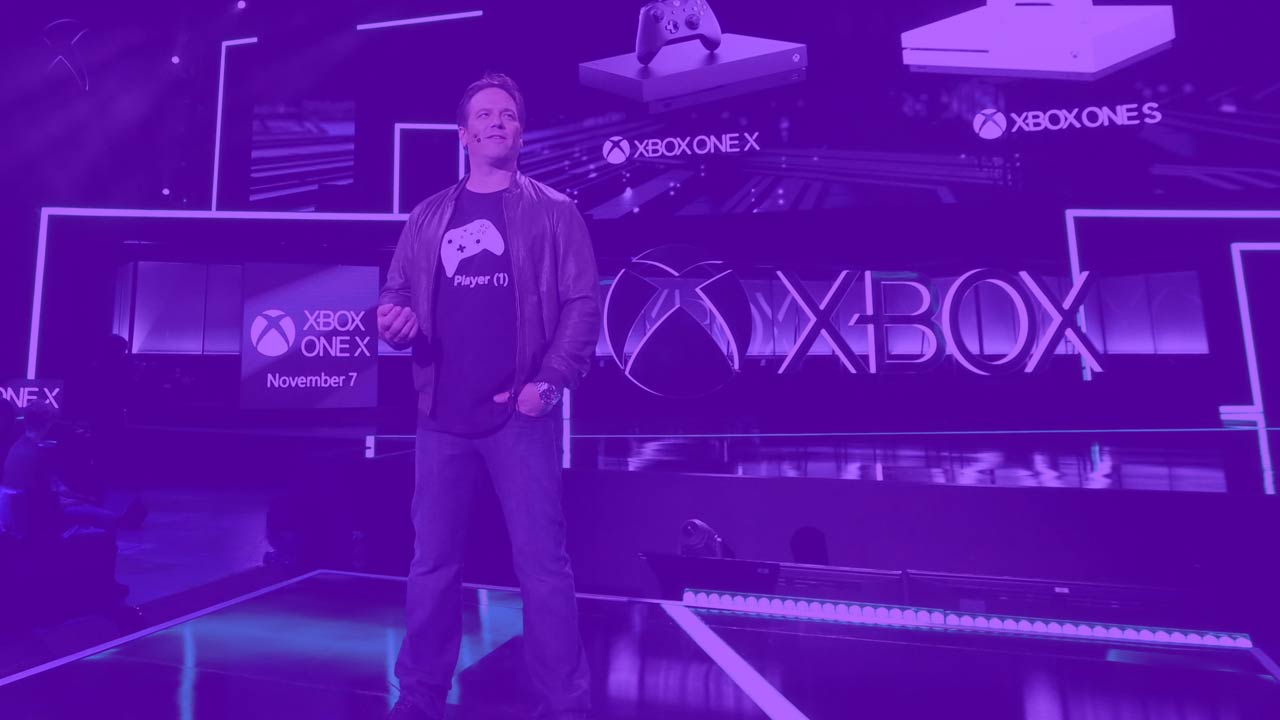 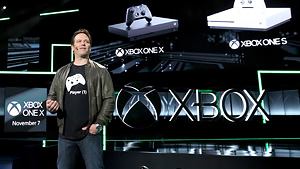 Gaming’s biggest week each year has always been when the Electronic Entertainment Expo (E3) hits Los Angeles in June. It’s a time when new games are revealed and when the console wars reach critical mass. It’s also when fans and media love to determine winners and losers based on who they believe had the biggest and best gaming announcements.

While gamers will always be split over who they believe wins E3 each year, it looks like information on new consoles is still what gets the most attention. This year, it was Microsoft’s Xbox One X (formerly Project Scorpio) that was the key to winning E3 2017 based on viewer counts.

Looking at Twitch’s peak viewer counts over the past week of E3, Microsoft’s E3 2017 Briefing was the clear winner with over 1.1 million concurrent viewers – up 34% when compared to last year. Sony also saw an increase in viewers, but the lack of new console news placed the company in third with 962k viewers, right behind Ubisoft who pulled in just short of one million viewers.

Last year, EA had the most watched E3 event on Twitch, but their decision to start E3 a day early this year didn’t pay off as the publisher dropped 25% with only 676k concurrent viewers. Meanwhile, the PC Gaming Show held strong in the middle as usual with a 13% increase in viewership.

E3 2017 Viewers per Hour on Twitch via GitHyp

Gamers’ interest on YouTube was similar when comparing view counts to Twitch’s viewers. Microsoft’s Briefing on the official Xbox YouTube channel as of right now also holds the #1 spot with 2.3 million views. PlayStation’s Briefing video only pulled in half of that with 1.3 million views, but surprisingly doubled Ubisoft’s 624k views. The main difference was Nintendo, whose Spotlight did much better on YouTube than Twitch and currently places it third with 728k views.

After struggling the past few years with the Xbox One, Microsoft’s new Xbox One X is what gamers tuning into E3 were most interested to see. Microsoft’s briefing was the peak of Twitch’s E3 coverage — which helped the popular streaming platform break 1 million concurrent E3 viewers for the first time after falling just short at 910k last year and 840k in 2015.

As much as we love covering new games at E3 and debating winners and losers, ultimately, the entertainment show’s sole purpose is to advertise new products to consumers. And when judging the performance of ads, the size of the audience is usually one of the most important factors when determining success. Based on viewer counts alone, Microsoft was the winner of E3 2017. So it will be interesting to see if all this hype for the Xbox One X can continue with news already coming out that games like Destiny 2 will be running on the new 4K console at 30fps.