Games Analyzed
Fortnite
Apex Legends
League of Legends
Call of Duty: Black Ops 4
More Game Analysis
Fall Guys is Devolver Digital's Biggest Launch Ever with Over 100k Players on Steam
League of Legends Worlds 2019 Breaks the All-Time Peak Concurrent Viewer Count Record on Twitch
Fortnite's Season X Black Hole Finale Breaks Twitch's All-Time Peak Concurrent Viewer Record
Fortnite’s World Cup was the Most Watched Esports Event Ever on Twitch
Fortnite’s Colossal Monster vs. Mech Battle Was One of the Game’s Least Watched Events on Twitch
Fortnite’s Celebrity Pro-Am Saw a 72% Decline in Viewership Compared to Last Year’s Event on Twitch
Battlefield V is Already Outside Twitch’s Top 10 Most Watched Games Just 48 Hours After Launching its New Firestorm BR Mode
Apex Legends is the First Game to Top Fortnite 10 Days in a Row on Twitch
Dota 2’s Player Base is the Highest it's Been in 2 Years
Interest in The Division 2 is Down Significantly with Viewer Counts for the Beta Much Lower than the First Game on Twitch

But with Viewership for Apex Legends on the Decline, Epic’s Battle Royale is Already Making a Comeback 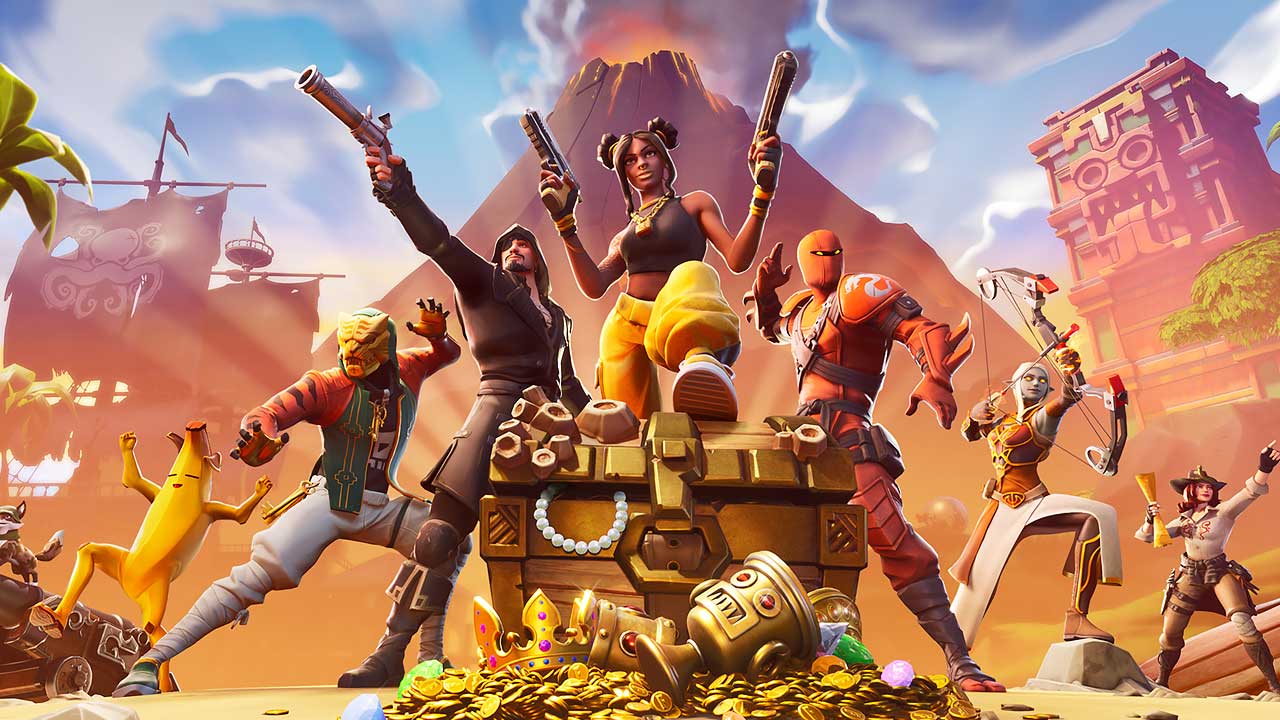 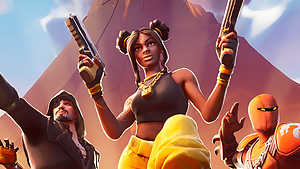 Averaging 212k viewers per hour, Apex’s debut took the top spot on Twitch last month, knocking Fortnite down to the #3 position behind League of Legends, where it pulled in an average of 126k viewers (down 29% compared to January 2019).

But don’t cash out all your V-bucks and pour a Slurp Juice out for Fortnite just yet… because the developers at Epic Games aren’t going down without a fight; and in just this past week, Fortnite has already regained the #1 spot on Twitch.

Feeling the heat from the recent success of Apex, Epic’s latest Fortnite Season 8 update includes a new volcano added to the map, the ability to earn a free battle pass, and an improved ping communication system that’s very similar to what Respawn first introduced to the BR genre in Apex.

And so far, Fortnite’s new pirates vs. ninjas update has been a success with the game already back to where it was in January with around 175k viewers per hour and a 14% share of Twitch.

Meanwhile, despite plenty of quick updates and fixes, interest among streamers and viewers in Apex Legends seems to be on the decline after an explosive first month.

Apex Legends’ share of viewers on Twitch has dropped by almost half over the past 30 days. Now averaging only 123k viewers per hour (down 41% from February), Apex currently sits at the #3 spot behind both Fortnite and League of Legends.

Yesterday, Respawn revealed that Apex Legends has been downloaded by a total of 50 million players… however, unlike their previous announcement, this time the developer made no mention of concurrent player counts — which would be a much better indication of the game’s true health.

Announcing 50 million players in just one month is certainly a smart marketing strategy that looks great when compared to the four months it took Fortnite to hit 45 million players last year. But that number also shows Apex’s growth slowing down with it taking three weeks to match the game’s first week of installs.

Epic’s quickness in getting Fortnite on mobile devices was also one of the main factors that contributed to their game spiking from 45 mil to 200 mil users – but with how much more graphically demanding Apex Legends is, it’s not likely we’ll see a mobile version any time soon.

And while Respawn focusing on a mobile version of Apex Legends is probably the last thing console and PC gamers want, we’ve seen how struggling triple-A battle royale games like Call of Duty: Black Ops 4 have upset fans even more by introducing controversial microtransactions to compensate for declining interest in their games.

With Apex Legends still being Twitch’s #3 most watched game and the player base still on the rise (according to the the devs), Respawn isn’t likely to introduce any controversial changes anytime soon, and their next step is likely going to be adding the highly demanded battle pass system to continue competing with Fortnite’s popular free-to-play format.