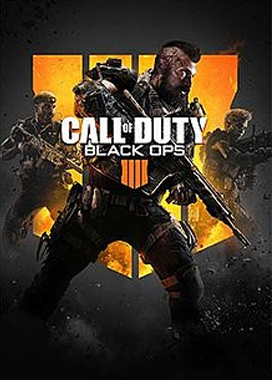 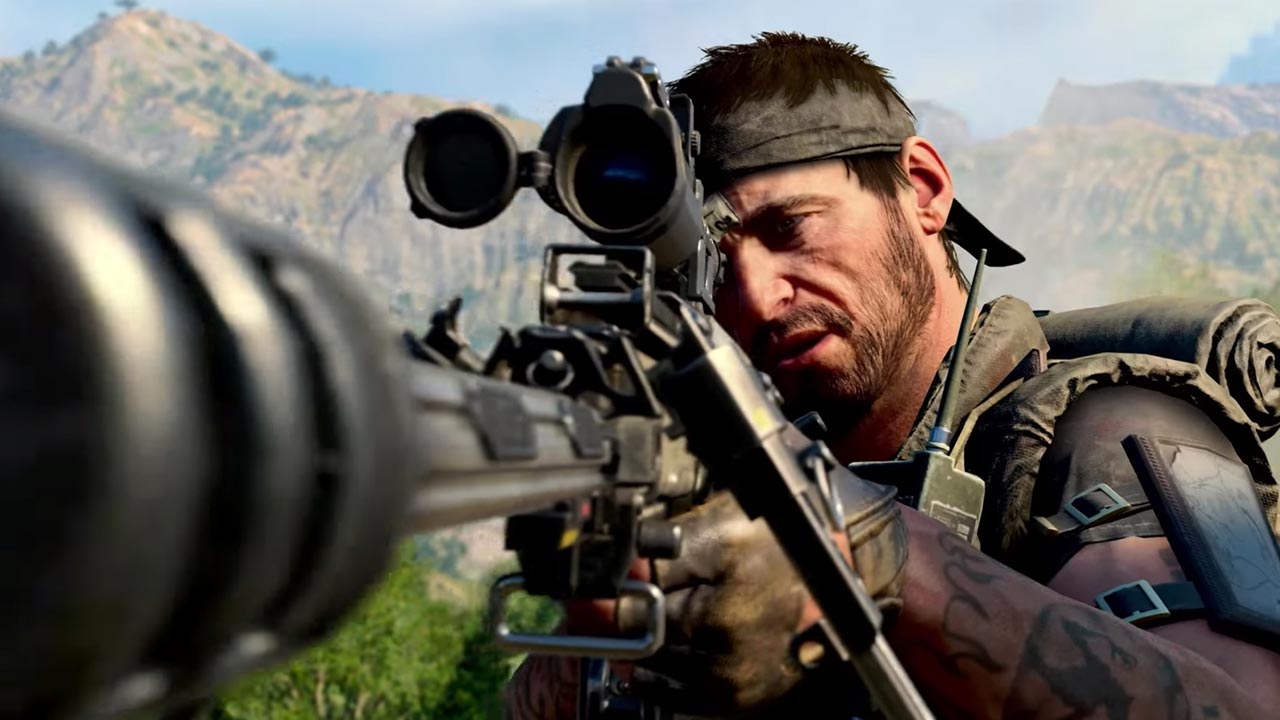 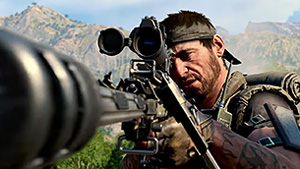 Activision’s Call of Duty and EA’s Battlefield franchises have been at war for almost two decades. And while CoD was the popular choice among gamers for years with far better sales, the tides of war began changing in Battlefield’s favor with help from DICE’s Frostbite engine.

Yet, despite all the hate online for Call of Duty over the years (even when its sales were still going up), it wasn’t until 2016’s Infinite Warfare that Activision really felt the backlash from fans for falling behind in terms of graphics and gameplay.

Infinite Warfare was the first CoD to receive an overwhelming negative reaction from fans with 86% downvoting its reveal on YouTube, lower viewer counts than ever on Twitch, and the player base declining by 76% when compared to the previous year’s CoD on Steam.

The Call of Duty franchise looked to be on its last leg two years ago with the numbers down and EA’s Battlefield 1 becoming one of the most watched game trailers of all time with 59 million views and an overwhelming 98% upvotes on YouTube.

But last year, Activision made the wise decision to go back to its roots with Call of Duty: WWII – and putting boots back on the ground paid off with WWII’s reveal generating 23 million views (91% upvotes) on YouTube and player counts jumping up an impressive 395% on Steam.

As a result, the latest Battlefield’s reveal saw a massive decline in popularity on YouTube – so far generating far less views at 12 million and splitting the community with 336k upvotes and 477k downvotes.

Debuting around the same time 3 months ago, Call of Duty: Black Ops 4’s multiplayer reveal also currently has its 12 million viewers split, however, the divide among viewers is in the game’s favor with 377k upvotes and 223k downvotes.

The hype for Battlefield on Twitch has also greatly died down this year. With the beta not including the new “Firestorm” Battle Royale mode, viewership never came close to matching BFV’s reveal which peaked at 150k viewers back in May – and even that number was still drastically lower than the 354k viewers who tuned in for BF1’s reveal back in May 2016.

This week’s Black Ops 4 PlayStation 4-exclusive beta on the other hand is making for an even bigger comeback story for the Call of Duty series than last year. With Twitch’s top streamers praising the new “Blackout” BR mode, CoD has had a huge increase in viewership with a peak yesterday of 367k viewers compared to last year’s peak of 141k viewers for WWII.

Based on the current viewer counts and feedback from fans, EA could be in trouble. And new controversial in-game censorship revealed during the beta, smaller 64-player BR matches, and the possibility that Firestorm might not even be available to play when Battlefield V launches in November certainly aren’t helping.

Now, in shocking turn of events, this year’s Call of Duty isn’t just looking to be gamers’ likely favorite between the two popular military shooters, but it could even become more popular than the struggling PUBG and take over as the second most popular BR game on PC and consoles behind Fortnite when it launches this October.

Interest in Fallout 76 Drastically Down with Less Than Half the Viewers of Fallout 4’s Launch on TwitchNov 19, 2018 - GitHyp