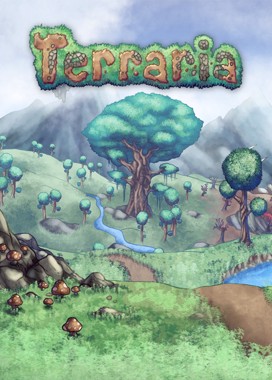 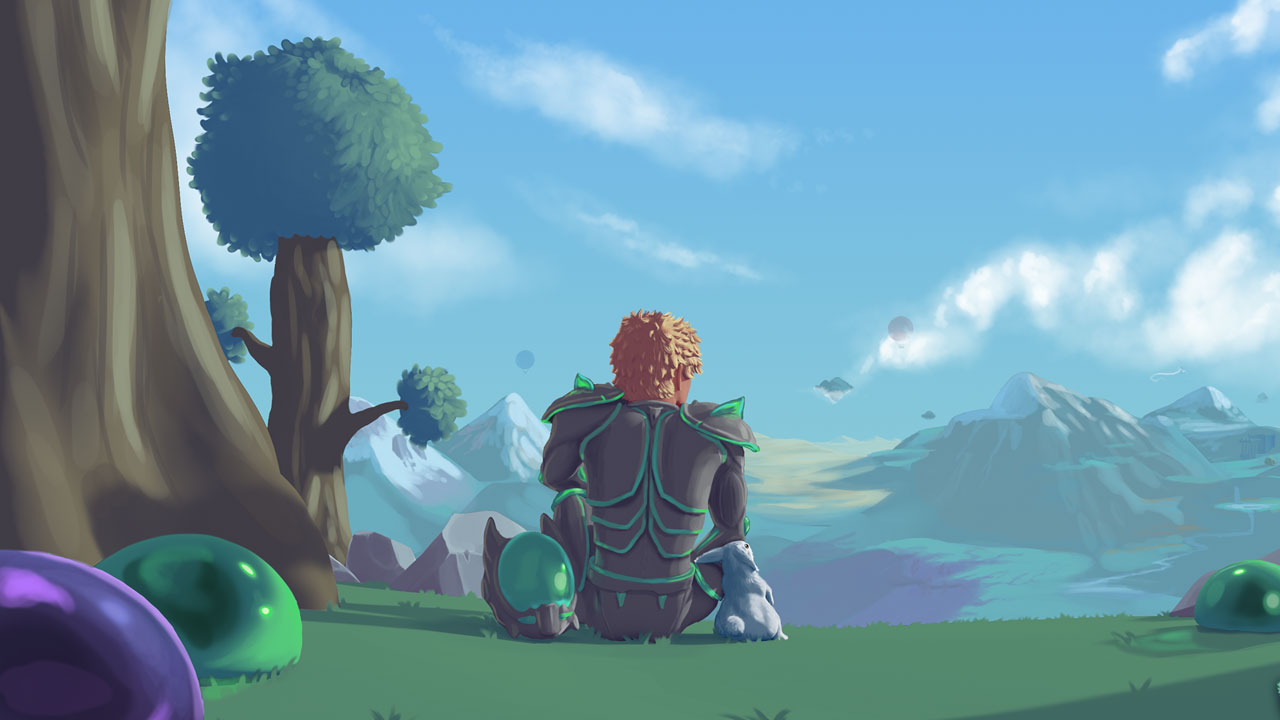 And after nine years of updates from the team at Re-Logic and sales on Steam, the game’s “complete” edition has made Terraria more popular than ever.

That 10x increase in the game’s player count was enough to push it past Fallout 4 into the #4 spot on Steam’s list of all-time most played games.