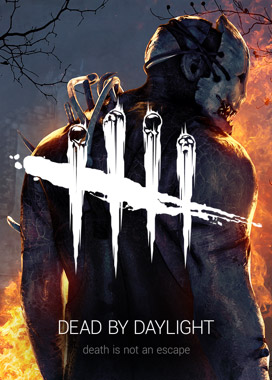 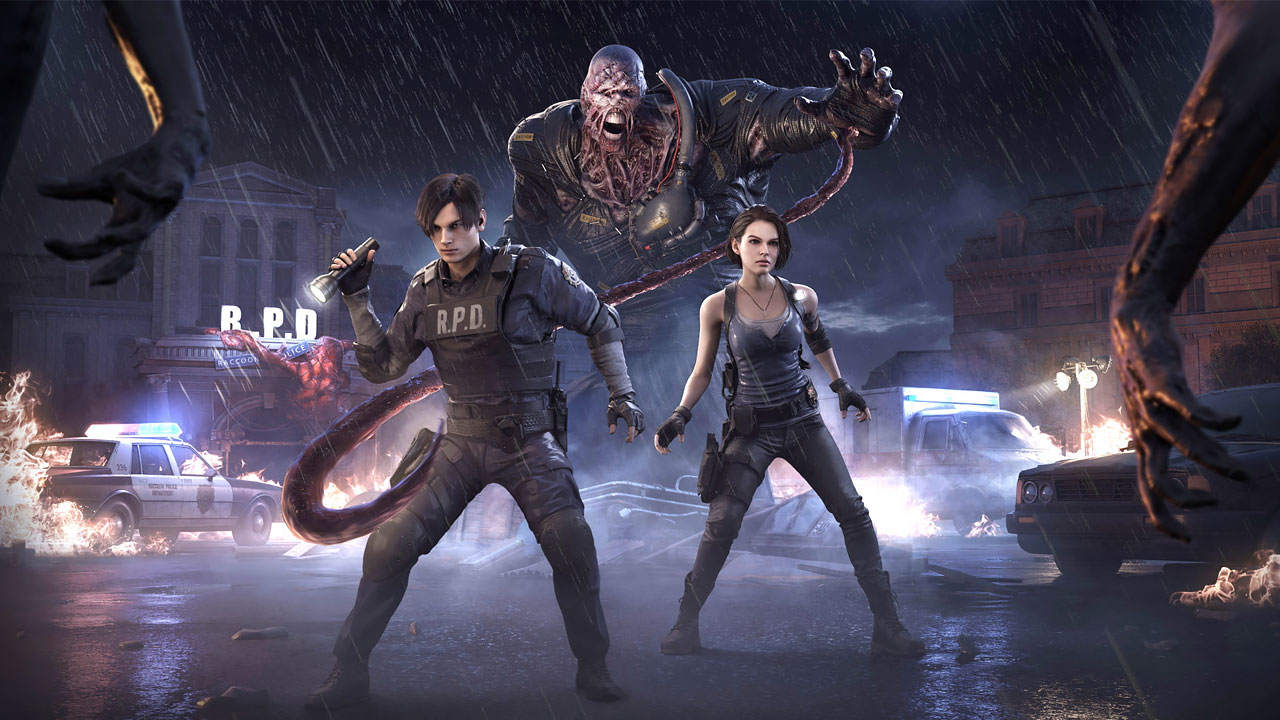 After three unsuccessful attempts (soon to be four with Resident Evil Re:Verse already in trouble and delayed), Capcom have finally found a way to make a popular Resident Evil multiplayer game… and this time they didn’t even have to make a new game… or even do it themselves.

Originally released in 2016, this isn’t the first time Dead by Daylight has done a crossover with previous DLC including Silent Hill, Stranger Things, Halloween, Nightmare on Elm Street, and many more iconic killers.

But today’s big DBD update surpassed anything Behaviour Interactive has done before with other horror franchises — setting a new all-time peak for the game with 95k concurrent players.

And with some help from one of the most active player bases on Steam, Nemesis’ debut in Dead by Daylight even topped his comeback in last year’s singleplayer Resident Evil 3 remake from Capcom, which peaked with just 59k players.

Having little competition from other 4 vs 1 multiplayer games after legal troubles and various other issues lead to the demise of Evolve and Friday the 13th, Dead by Daylight‘s player base has continued to grow year-over-year unchallenged on Steam.

Saber Interactive’s upcoming Evil Dead game that just debuted gameplay at E3 2021 looks to offer 4 vs 1 multiplayer fans something new later this year, but with an army of killers and so many players already so heavily invested, Dead by Daylight looks like it’ll be staying at the top of Steam for a while as the developers keep adding new content.