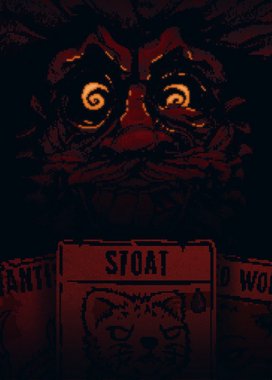 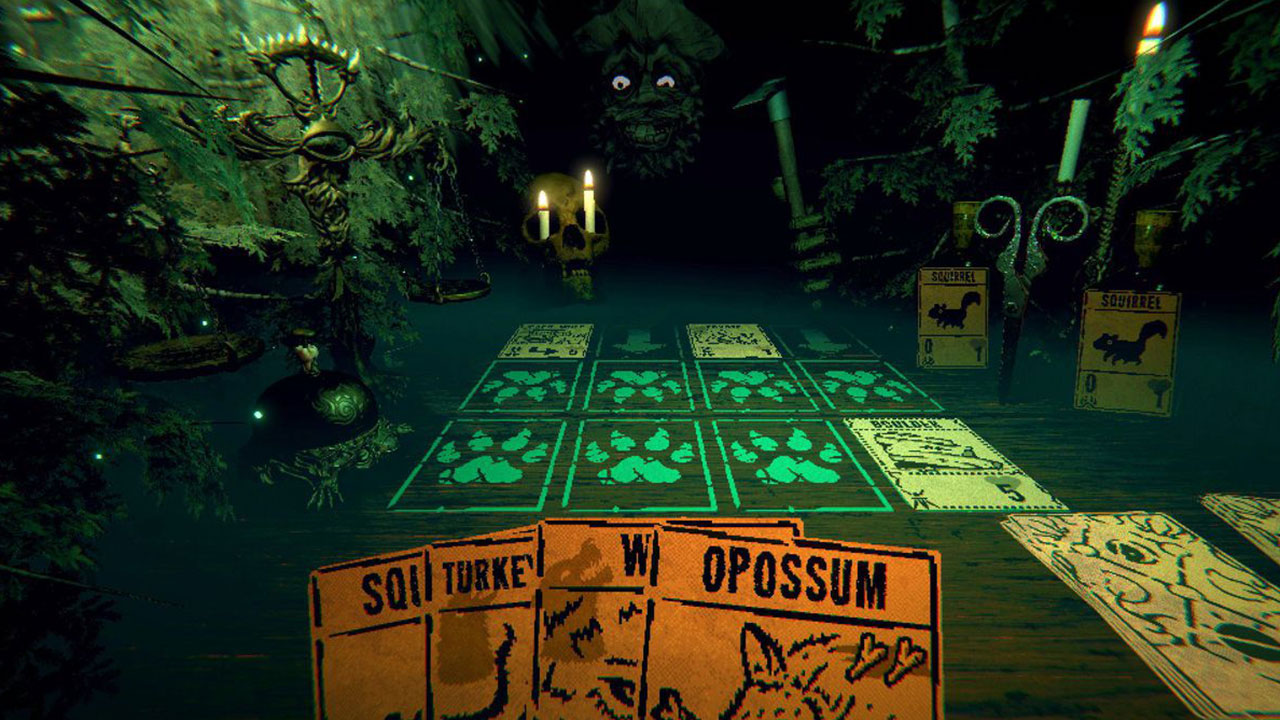 One of the strangest games of 2021, Inscryption, has become another one of publisher Devolver Digital’s many little indie success stories.

Released back in October right before Halloween, the genre-defying new IP received Overwhelmingly Positive reviews while maintaining an average of 4.8k concurrent players on Steam during its launch.

Also in December, Inscryption was placed on numerous Game of the Year 2021 lists alongside much bigger triple-A titles like Halo Infinite and Resident Evil Village.

Now, as a result of the game’s free updates and recognition during the award season, Inscryption‘s player base is higher than ever with an average of 6.8k players in December and 8.8k players so far in January — doubling its launch numbers.