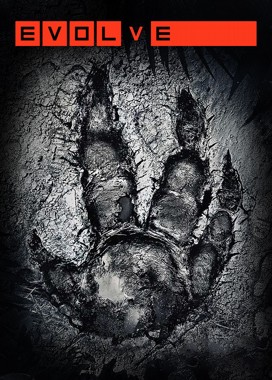 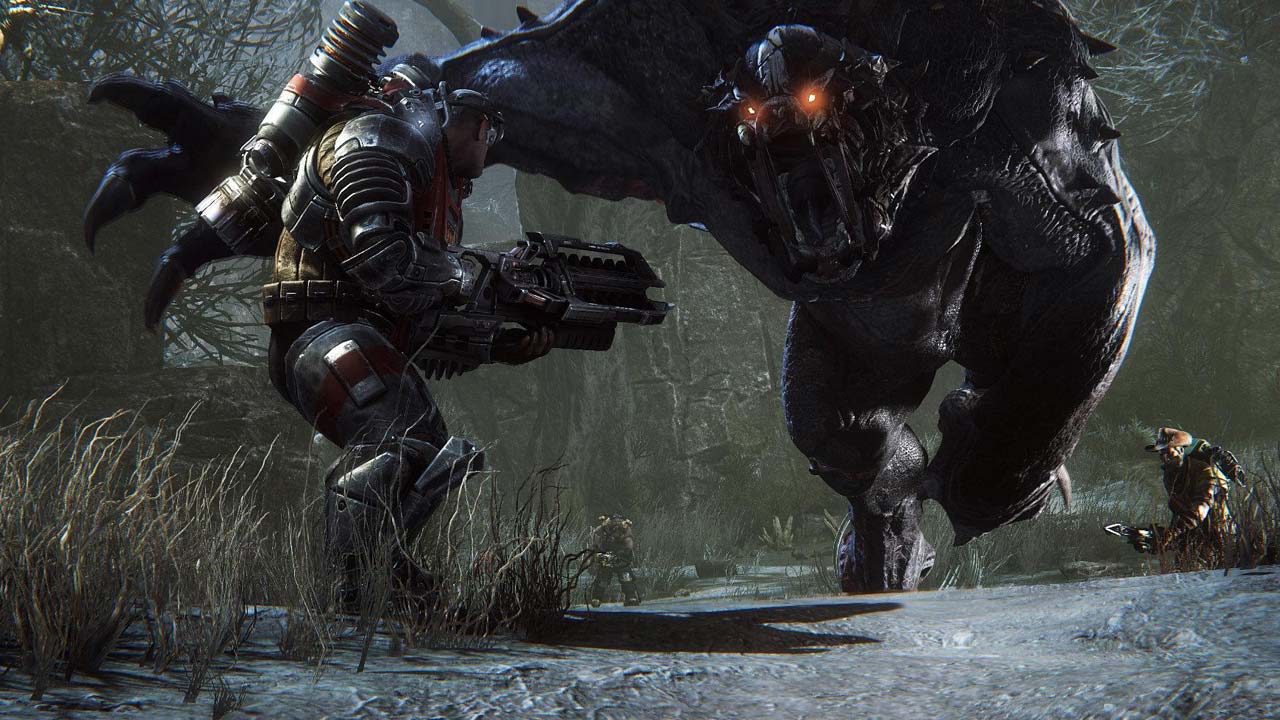 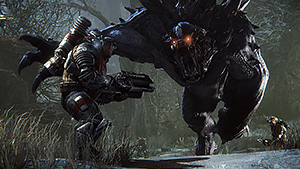 Back in July, Evolve was basically dead. The monster-hunting competitive shooter that debuted in 2015 was barely averaging 100 players an hour, so 2K Games and Turtle Rock Studios made the wise decision to switch the format to a free-to-play model — a price system that usually works better for online-only games focused on becoming serious eSports and profiting through microtransactions.

The format change certainly helped Evolve make headlines and get back on gamers’ radars resulting in the player counts spiking up over 36,000% to an impressive 36k player per hour average and peak of 51,000 players. Evolve even cracked the top 10 most played games on Steam ranking as a high as #6 a couple days after Stage 2 started.

Sadly, even as a free game with many improvements made by the developers, there still wasn’t enough replay value to keep gamers around. After only a month of f2p, Evolve: Stage 2 had lost 2/3 of its new/returning playerbase… and that number only dropped further and further over the past three months as you can see when looking at GitHyp’s average player count data.

Most recently, Evolve: Stage 2 game has been hovering around 1,500 players per hour — at times even struggling to crack 1,000 — bumping it outside of Steam’s top 200 games. With player counts dying back down so quickly, Turtle Rock has just made the announcement that they will be ending their support for the game. 2K will be keeping the servers online for now, but with no more major updates this looks to be the end of Evolve as the developer moves on to new projects.

This news from Turtle Rock isn’t much of a shock when looking at the numbers. We had compared Evolve: Stage 2 to Dead by Daylight back in July and predicted that DBD would be the clear winner. Starbreeze’s similar Hunter vs. Survivors game has also seen a drop in players from 16k players per hour to around 10k-14k pph. However, Dead by Daylight seems to be alive and well, especially with a large increase in players over the past few days due to a Halloween sale that has bumped the game up to #26 on Steam with 21k pph.