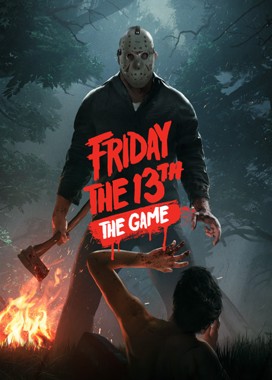 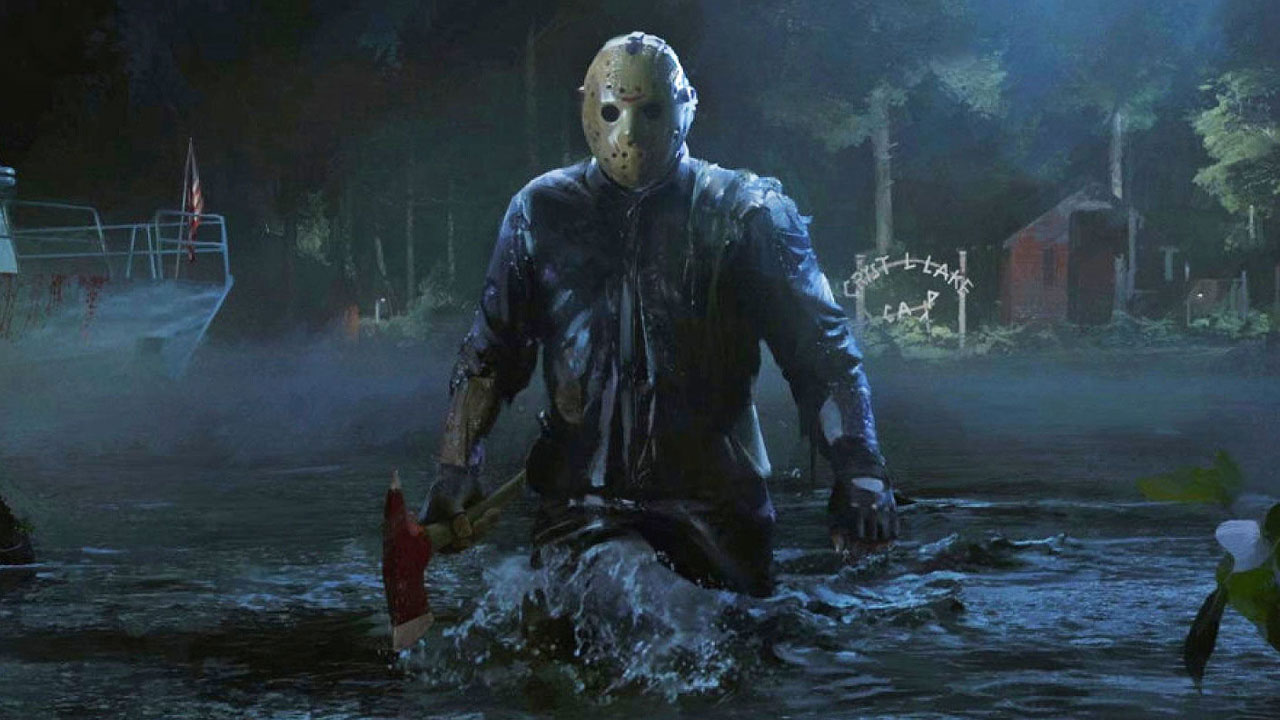 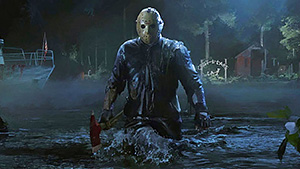 After a successful Kickstarter campaign which raised almost $1 million, Friday the 13th: The Game debuted as the No. 21 most played game on Steam and No. 2 most watched game on Twitch back in May 2017.

Despite its many technical flaws, feedback was mostly positive for the game’s unique 7 vs. 1 multiplayer mechanics that did the franchise justice, bringing Camp Crystal Lake to life with surprisingly good graphics.

But shortly after its launch, players quickly started losing interest in the game with the developers taking too long to fix game-breaking bugs and release new content.

And for fans following updates on IllFonic and Gun Media’s horror game since then, it’s been more of a drama with an ongoing lawsuit between the original creators of the franchise — leading to a lot of finger-pointing as to who is actually to blame for the lack of new game content.

Last summer, Gun Media revealed that they would not be releasing any new content for the game, no matter what the outcome of the lawsuit were to be. As a result, player counts over the past year have dropped to an average of only 300 players on Steam.

Now, during Valve’s annual Steam Summer Sale, the game has been discounted by another 80%, down to just $4. And the player base has jumped back into Steam’s top 100 most played games with a peak of 4.7k concurrent players over the weekend.

With no new content planned for Friday the 13th, the player base will likely die back down soon as we’ve seen happen before… but for only $4, now is probably your last chance to take a trip to Camp Crystal Lake while the online community is still alive and happy with the current state of the game.