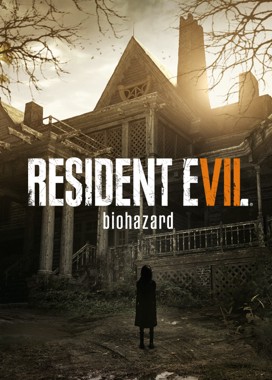 Resident Evil 7: Biohazard Launches at #1 on Twitch and #19 on Steam

Gamers Return as the Franchise Returns to its Horror Roots 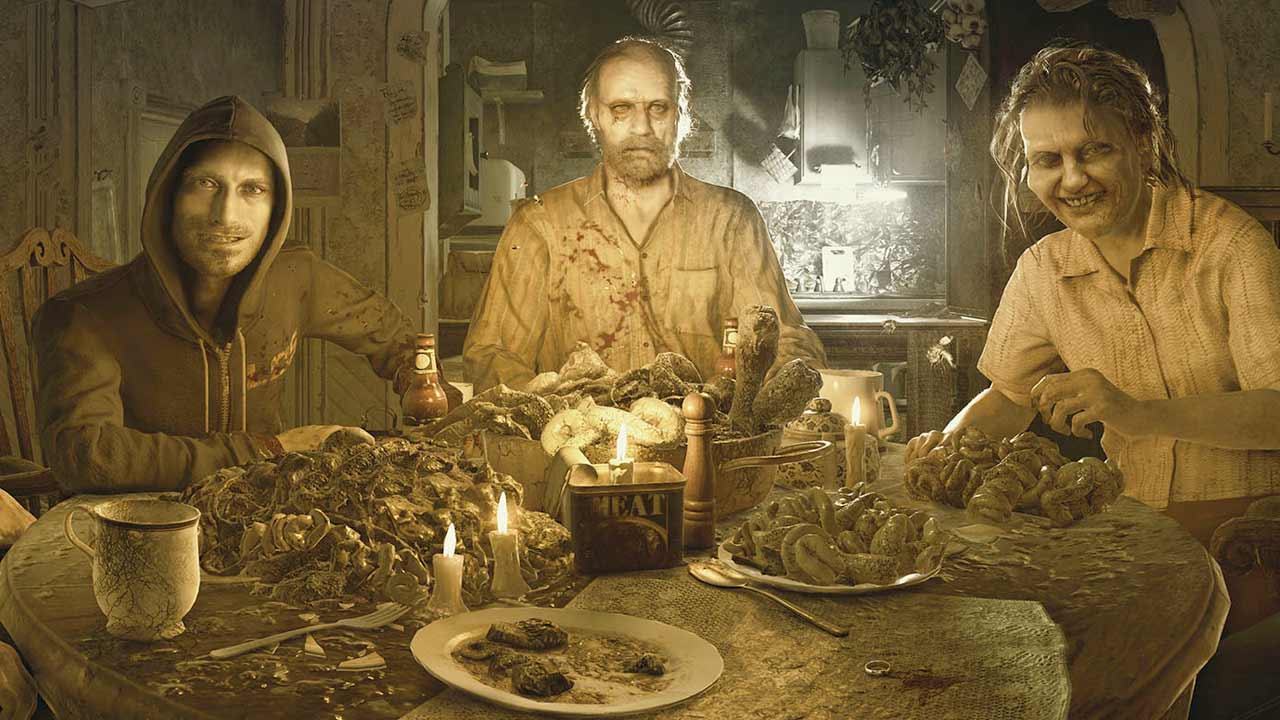 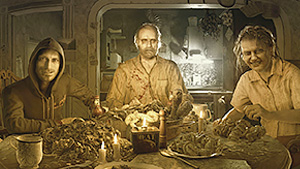 After years of fans having to seek scares elsewhere, Capcom’s decision to finally return Resident Evil to its survival horror roots has helped revive the franchise.

To put in comparison, Resident Evil 6 peaked at 11k players back in 2013 and the recent failed attempt at a multiplayer shooter, Umbrella Corps, debuted to a peak of only 419 players back in June… a number which has quickly dwindled down to only 4 players online right now.

While Resident Evil 7 doubling RE6’s numbers and cracking the top 20 on Steam is good news for Capcom, the launch numbers aren’t as impressive when comparing RE7 to last year’s most played new releases such as No Man’s Sky (212k players), XCOM 2 (132k players), and Dark Souls III (129k players). When looking at all of 2016’s highest player counts, RE7’s peak wouldn’t have been enough to even break Steam’s top 50 most played games.

Resident Evil 7‘s “Beginning Hour” free playable teaser on Steam also signaled that the game’s launch might be on the lower side of new releases in 2017. The Beginning Hour demo peaked at 3,885 players in December and only averaged around 500 players per hour in the the weeks leading up to the full game’s release.

On Twitch, RE7 had a much stronger debut at #1 with a peak of 215,561 viewers. However, the viewer counts have dropped off significantly to an average of only 20k viewers per hour where it’s close to already falling out of Twitch’s top 10. Compared to Twitch’s most watched games of 2016, RE7 would have been #8 on the list, so it’ll be interesting to see where the game ends up in 11 months at the end of the year.

Unlike the huge drop on Twitch, player counts have remained fairly close to Resident Evil 7’s launch day numbers with only a minor drop in its first week on Steam. After Week 1, RE7 is still managing to pull in an average daily low of 9k players and average daily high of 17k players.

To keep RE7‘s player counts from hemorrhaging, Capcom is promoting additional free content planned for Spring 2017 as teased after the credits of the game’s campaign. There will also be 7 extra playable story episodes as part of the game’s season pass and PlayStation’s exclusive VR feature will be unlocking a year from now to give PC fans who can survive the wait another reason to return home.

Resident Evil 2 is the First Time the Franchise has Launched in Steam's Top 5 Most Played GamesJan 28, 2019 - GitHyp

Resident Evil 7's Playerbase Has Dropped 90% After Launching 1 Month Ago on SteamMar 3, 2017 - GitHyp