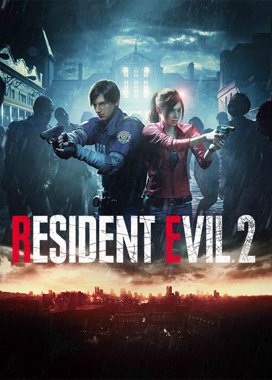 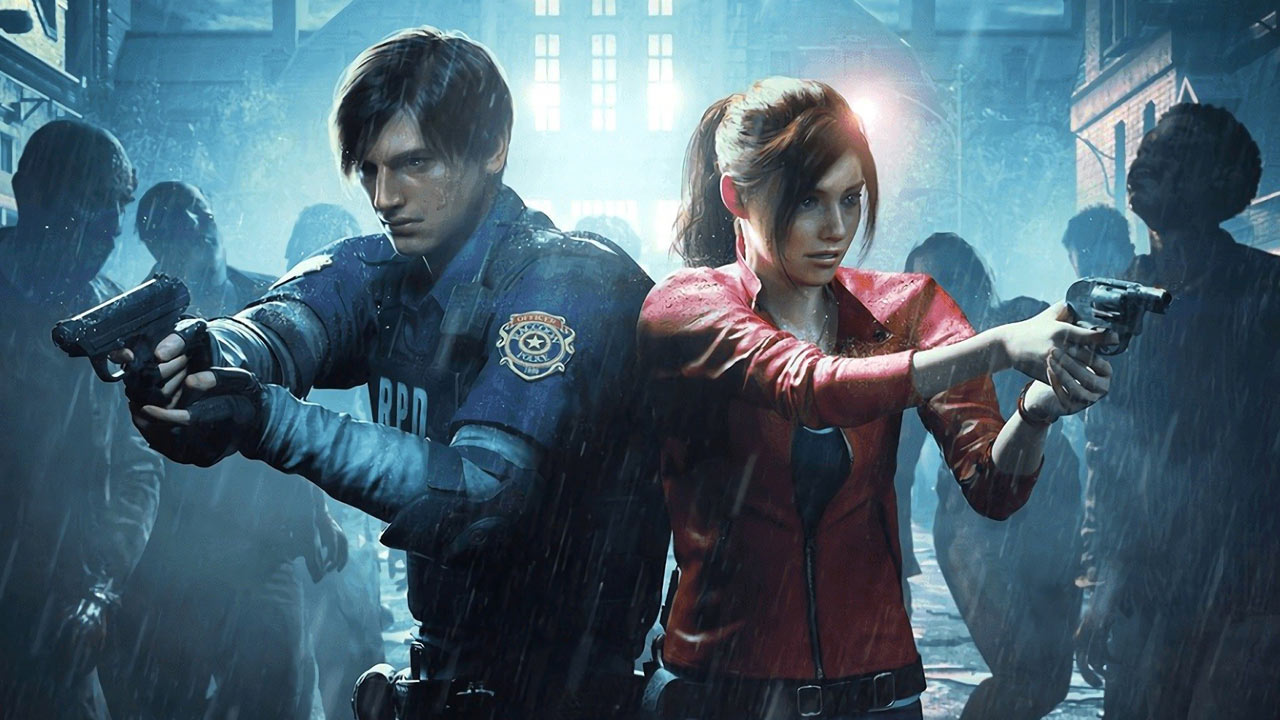 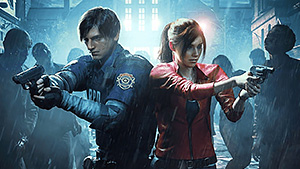 Just as the demo’s player counts indicated, the launch of Resident Evil 2’s remake was a huge success and the first game in the franchise to ever debut in Steam’s top 5 most played games.

Earlier this month, GitHyp predicted Resident Evil 2’s record-breaking launch after Capcom released the RE2 “1-Shot” Demo that brought in a peak of 11k players on Steam, almost tripling the peak of RE7’s demo back in 2016. 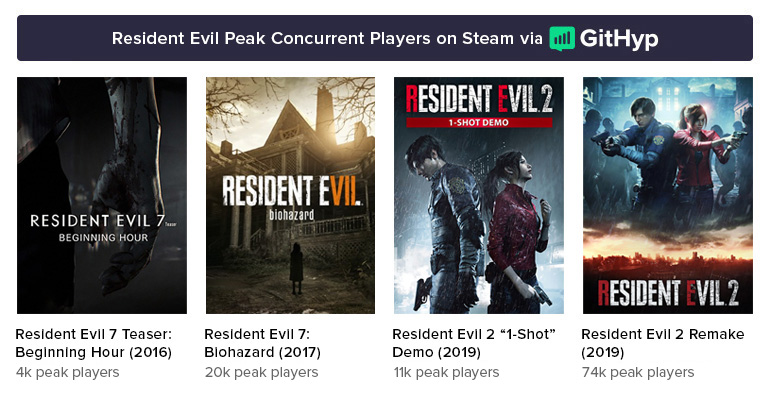 While RE7 was a huge hit for Capcom two years ago that helped revive the series, it only managed to debut at #19 on Steam with a peak of 20k players and eventually fell to #75 overall in 2017.

Resident Evil 2 is likely to experience a similar decline in its player base, but it should still end 2018 in a much better position than previous games in the series with a much larger player base.

Now with two successful Resident Evil games in a row, after a decade of controversial games that upset fans of survival horror, there’s no question that Capcom has returned the franchise to its former glory as one of the biggest new game launches of 2019.

The only question left is: Where do they go with the next Resident Evil game? Will they continue where RE7 left off in first-person or try their luck again with a Resident Evil 3: Nemesis remake?