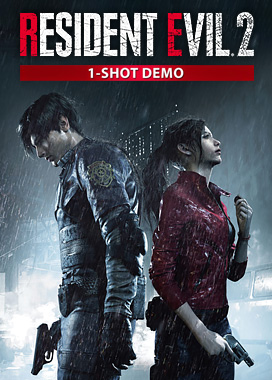 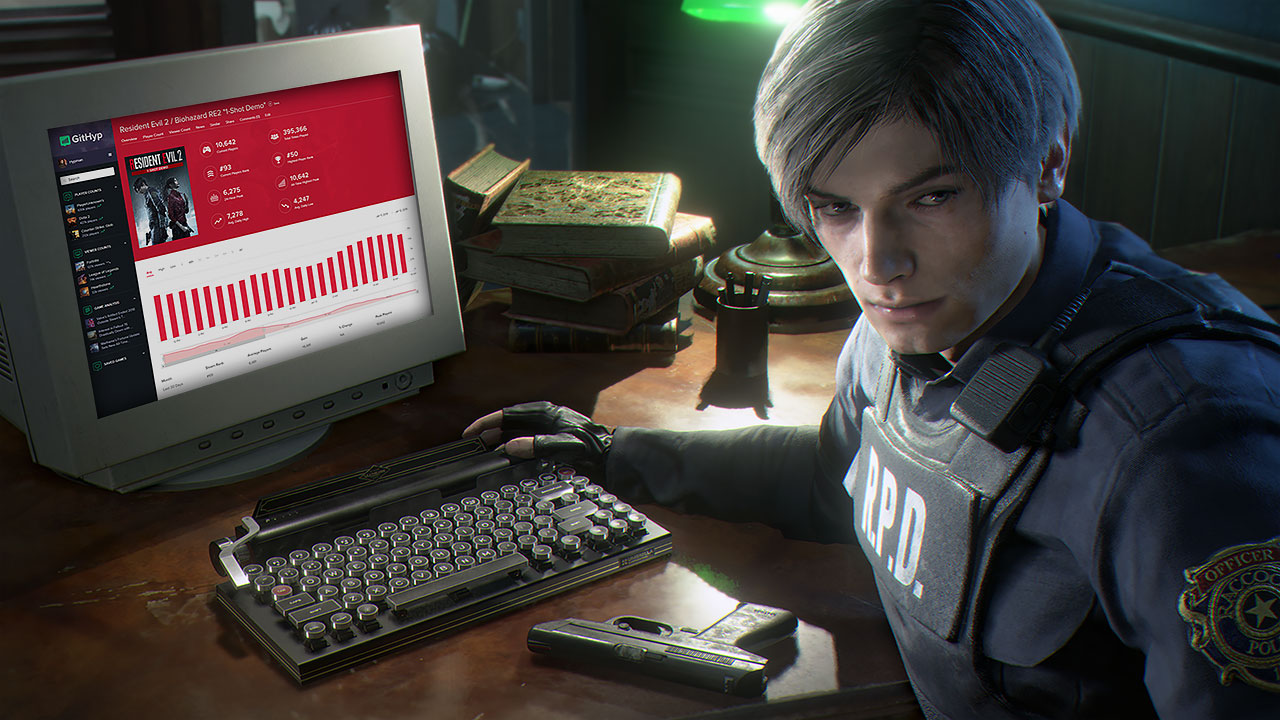 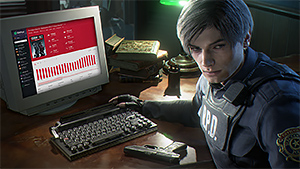 After a decade of Resident Evil games that disappointed survival horror fans, Capcom’s risky decision to shift the iconic series into first-person resulted in a revival of the franchise two years ago with Resident Evil 7: Biohazard.

But while Resident Evil 7’s release crushed all previous games in the series on Steam, its peak of 20k concurrent players was only good enough to rank the new game at #19 on Steam during its launch and #75 overall in 2017.

Now, based on hourly player counts for the new Resident Evil 2 “1-Shot Demo,” the franchise looks to finally be ready to return to its former glory as one of the biggest new game launches of 2019. 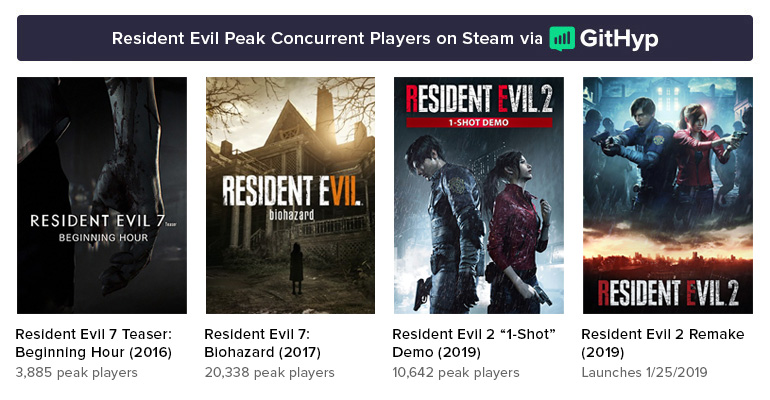 Over the weekend, RE2’s demo brought in a peak of 11k players on Steam; which just about tripled RE7’s peak of 4k players for its “Beginning Hour” demo back in 2016.

Prior to RE7’s successful launch, RE6 was the biggest new game in the series over the past decade with a peak of 12k players on Steam. While other games in the franchise such as 2015’s RE HD Remaster, Revelations, RE0, and RE4 HD Edition all failed to ever break 5k concurrent players.

With RE2 Remake having so many already playing the demo, demand seems to be just as high as ever, and the official launch in two weeks on January 25, 2019 is on track to become the biggest launch yet in the franchise.