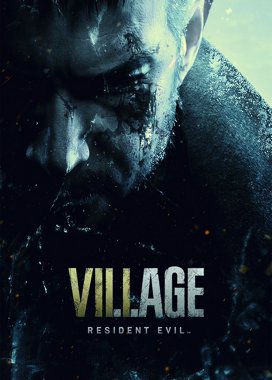 Capcom Has Successfully Revived the Classic Horror Franchise Yet Again 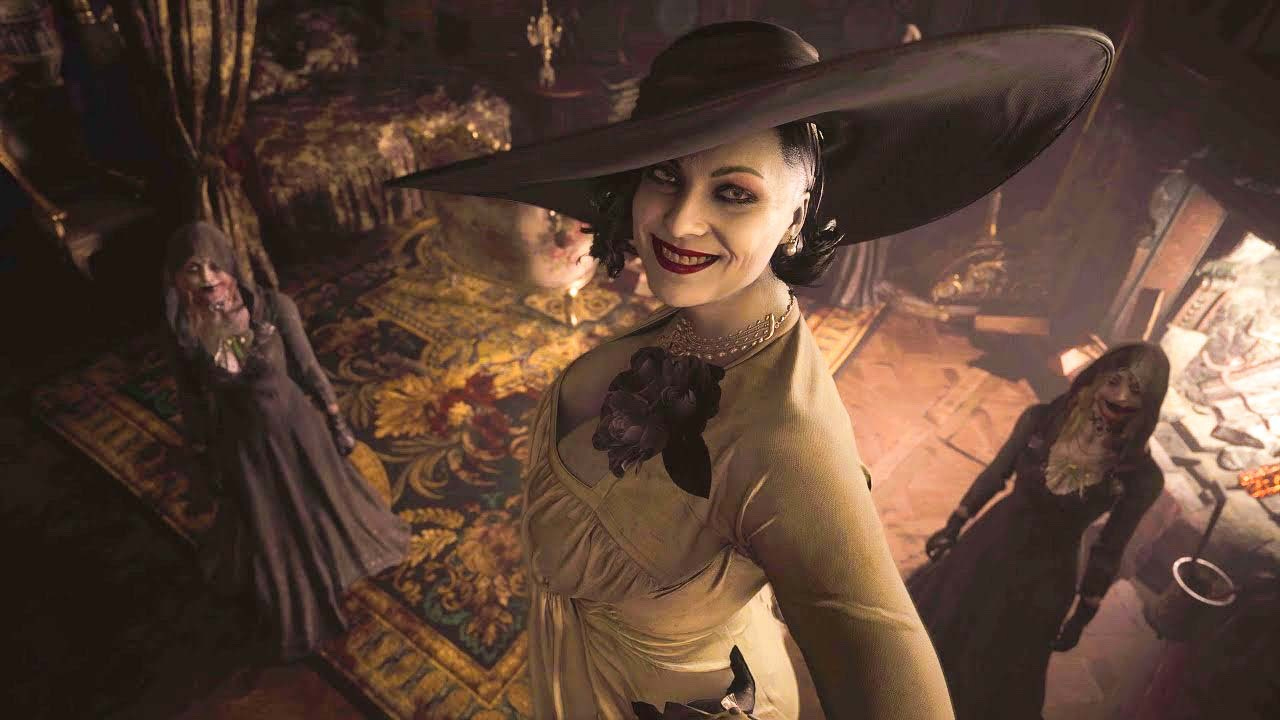 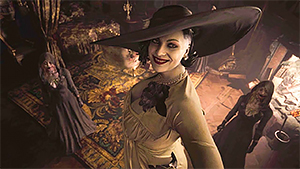 After a rough decade of action-based zombie games that almost killed the franchise, Capcom seemed to have turned things around by returning to their survival horror roots four years ago.

Resident Evil 7 revitalized the series with a scary new first-person perspective in 2017 and Resident Evil 2 Remake set a new all-time record for the franchise with a peak of 74k concurrent players on Steam in 2019.

But after back-to-back games with huge spikes in the playerbase and over 94% positive reviews, Capcom’s rushed attempt to recapture that success last year with RE3‘s remake fell short, peaking at 59k players, and with only 76% of its reviews being positive.

Now, Capcom is back on the right track with the launch of Resident Evil Village (RE8), which has once again broken the franchise’s all-time peak player record with 107k players over its first weekend.

Although not as scary as RE7, it’s clear that Capcom has finally found a great balance between survival horror and action with RE8. Of its new record-breaking playerbase, 95% of the reviews so far have been positive, with fans loving iconic new characters such as Lady Dimitrescu and The Duke.

What’s not clear is where Capcom goes next with the series. Similar to the RE8 leaks that turned out to be true, there have been new leaks suggesting that Capcom is remaking RE4 next… which seems even more likely now after the success of Resident Evil Village.