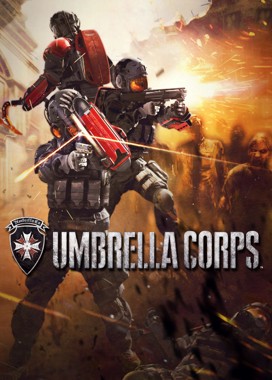 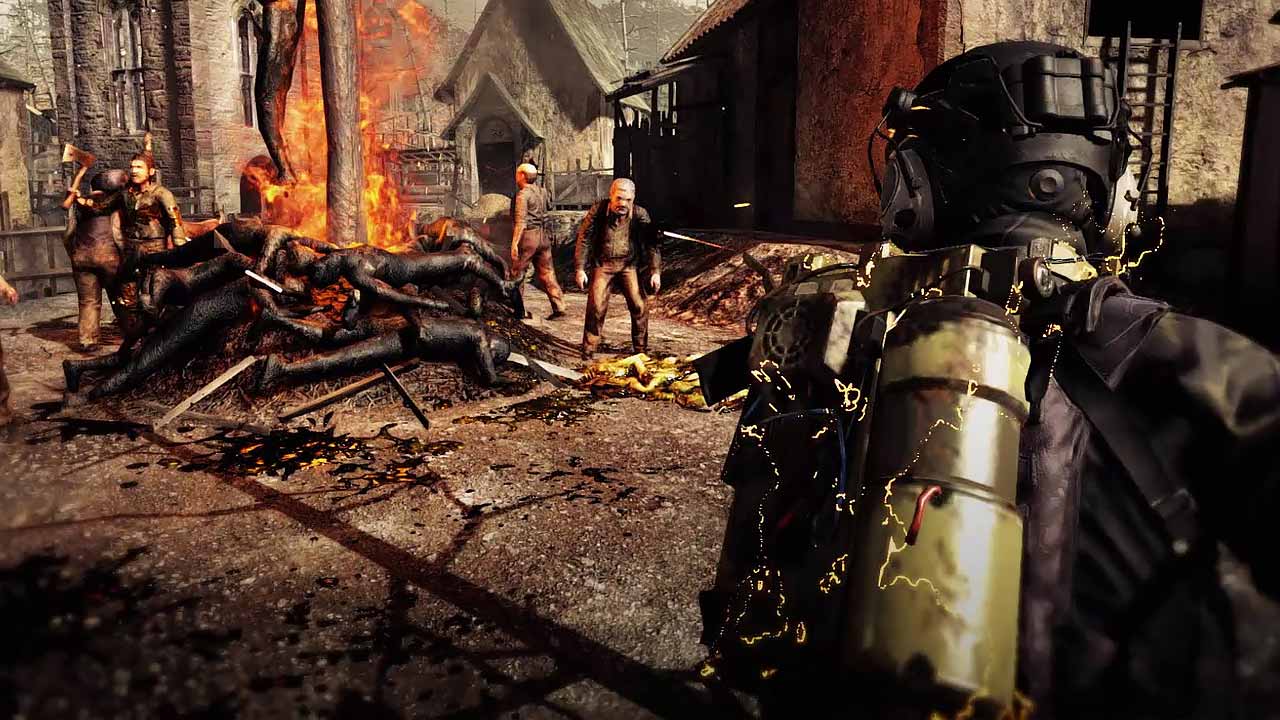 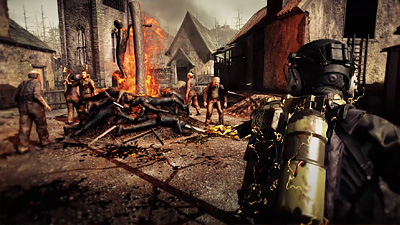 2012’s Resident Evil: Operation Raccoon City received very mixed reviews from both critics and fans — most of whom weren’t thrilled with Capcom’s decision to deviate away from the franchise’s survival horror roots. And while ORC had solid sales numbers, ultimately, it was deemed a failure which lead to the studio behind the shooter, Slant Six Games, shutting down shortly after the game’s launch.

But despite how Operation Raccoon City turned out, Capcom hasn’t given up of the concept for their beloved Resident Evil franchise and have pushed out yet another competitive multiplayer shooter from a different developer… and it looks like this time fans have given up on the idea even quicker than they did four years ago.

Umbrella Corps, which officially launched on June 21, has already slipped to under 100 players per hour in just its first five days on Steam. On its launch day, the new non-canon Resident Evil-themed shooter peaked at a surprisingly low 419 players. Umbrella Corps dropped to as low as 45 players at one point during its launch weekend and is now on the verge of dropping out of the top 1000 games on Steam with just 74 players currently online. Looking at the graph below taken from GitHyp’s hourly Steam data, you can see this massive 82% drop-off from what little number of players the game started with less than a week ago.

With the recent Resident Evil 7 reveal at E3, it looks like Capcom is finally starting to listen to their fans in terms of bringing the series back to its horror roots and even taking inspiration from other recent frightening games such as P.T. and Outlast… but one has to wonder if the Japanese publisher’s shooter concept will stay dead after how poorly Umbrella Corps has performed.